254 Million Mobile Gaming Users Expected By 2024. According to a new infographic by Kryptoszene.de, the mobile gaming industry could entertain around 1,7 billion users worldwide by 2024 producing a revenue of US$56,7 billion. In 2017, there were only 1,37 billion mobile gamers spending around $44,2 billion.

The infographic also demonstrates that gaming stocks suffer far less from the coronavirus than other industries. While the Dow Jones has dropped by 21% and the German DAX by 37%, the gaming companies Nintendo and Ubisoft lost 13% and 15% in stock value.

Despite the current crisis, the data predicts the mobile gaming industry further growth. Gaming developers demonstrate a tendency to rely more and more on Mobile. However, 60% of developers still see a high potential in PC gaming. 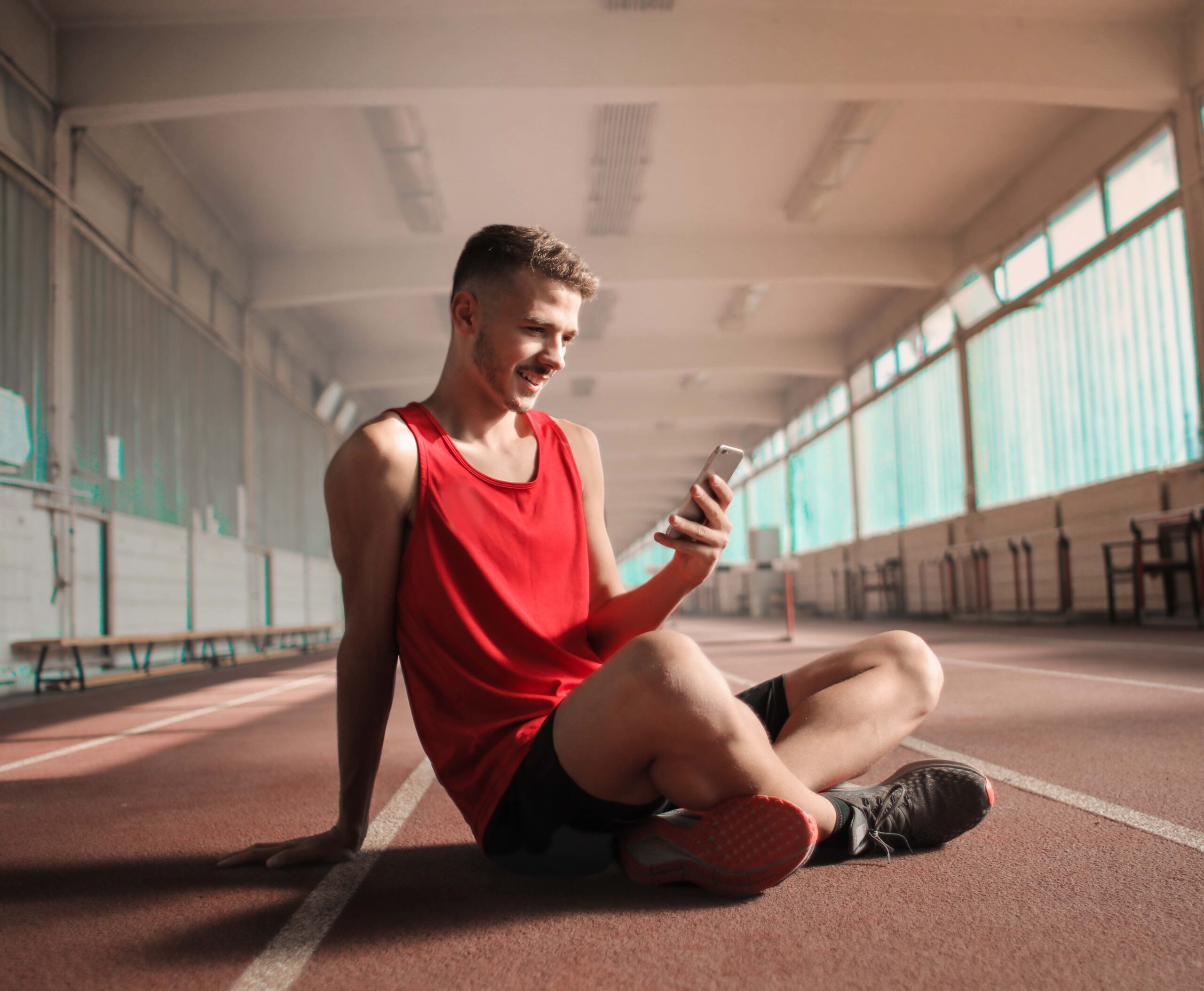 “There are many indicators that the gaming industry will continue to grow”, said Kryptoszene analyst Raphael Lulay. “The demand for mobile applications continues to rise – across all age groups and generations. The fact that more and more females become interested in mobile gaming can also play into the hands of game developers”.

37% of gamers are female

The full story with the infographic, facts and more statistics: 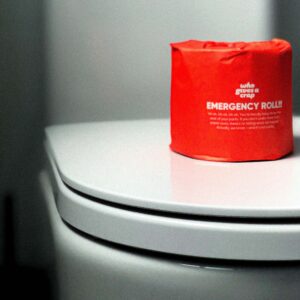 A new report takes the largest tissue companies to task for destroying North American forests and exacerbating the world’s...