“The SAG Awards commends the SAG-AFTRA Foundation on its 30th year of humanitarian, educational and philanthropic programs, and recognizes the contributions of these corporate relationships in making that possible,” Williams said. “These companies understand the core values behind our members’ heartfelt efforts to give back to the acting community and to the public at large, and we are grateful they choose to demonstrate their awareness with their contributions.”

These corporate partners contribute in two valuable ways. They have made financial donations to the SAG-AFTRA Foundation, and many of them opt to enhance the SAG Awards and the After-Show Gala with gifts in kind.

United Airlines has been the Official Airline of the Screen Actors Guild Awards from the very first televised event in 1995. Its sponsorship is an example of United’s commitment to inspiring creativity, engaging local communities to make a difference, and connecting people in more than just a literal way.

It wouldn’t be a celebration without champagne. Since 2001 Champagne Taittinger has been the Official Champagne of the Screen Actors Guild Award and the SAG Awards red carpet has opened with a uniquely designed Champagne Taittinger toast. The distinguished vintner also complements the Post-Awards gala with bottles of their elegant bubbly, specially chosen from their famous caves, as part of their support for the SAG-AFTRA Foundation.

Speaking of that famous carpet, each year since 2004 its entrance has been marked by a Subaru vehicle representing Official Partner and on-air sponsor Subaru of America, Inc. The brand’s proud support of the SAG-AFTRA Foundation is also shown on the vehicle’s accompanying signage.

Since 2007 L’Oréal Paris has been the Official Beauty Sponsor of the SAG Awards, the official Post-Awards Gala and the televised experience, as an expression of the company’s philosophy of endorsing the courage and achievements of women everywhere. On a more immediate level, its experts are on hand during the evening to assist attendees and guests with any desired touch-ups.

FIJI Water, the number one premium bottled water in the United States, returns for the fifth year as the official water for the nominees, presenters, union officials and industry executives attending the SAG Awards and After-Show Gala. Its iconic square bottles will be available throughout the evening as a well-paired accompaniment to the fine cuisine.

These partners recognize the spirit that leads so many actors to support the humanitarian, educational and philanthropic programs operated by the SAG-AFTRA Foundation over the past 30 years. Their sponsorship demonstrates that they share the acting community’s desire to give back through Foundation initiatives that educate performers about the business of their craft, provide vital assistance with emergency medical costs, and serve the public at large through its signature children’s literacy programs.

The SAG-AFTRA Foundation envisions a world where all artists can realize their dreams, and children are empowered to create their own. It is an educational, humanitarian and philanthropic 501(c)(3) non-profit organization, independent from SAG-AFTRA, and relies solely on support from grants, corporate sponsorships, and individual contributions to maintain its programs. The nonprofit gives back to the professionals of SAG-AFTRA, their families, and communities. The SAG-AFTRA Foundation provides vital assistance and educational programming to guild professionals while serving the public at large through its signature children’s literacy programs.

For 30 years, the Foundation has granted more than $17 million in financial and medical assistance through its Catastrophic Health Fund and Emergency Assistance Programs, and $6.5 million in scholarships to SAG-AFTRA members and their dependents. In addition, the nonprofit has offered 6,200 free educational workshops, panels and screenings to union performers nationwide and its children’s literacy programs have brought the love of reading to more than 100 million children worldwide. For more information, visit www.sagaftra.foundation.

The 22nd Annual Screen Actors Guild Awards® presented by SAG-AFTRA with Screen Actors Guild Awards, LLC will be produced by Avalon Harbor Entertainment, Inc. and will be simulcast live on TNT and TBS on Saturday, Jan. 30, 2016 at 8 p.m. (ET) / 5 p.m. (PT). TBS and TNT subscribers can also watch the SAG Awards live through the networks’ websites and mobile apps. In addition, TNT will present a primetime encore of the ceremony immediately following the live presentation. For more information about the SAG Awards®, SAG-AFTRA, TNT and TBS, visit sagawards.org/about.

Prior to the televised ceremony, honorees for outstanding television and film stunt ensemble action performances will be announced from the red carpet during the SAG Awards Red Carpet Pre-show, which will be webcast live on sagawards.tntdrama.com, sagawards.org and People.com beginning at 6 p.m. (ET) / 3 p.m. (PT).

One of the awards season’s premier events, the SAG Awards® annually celebrates the outstanding motion pictures and television performances from the previous calendar year. Of the top industry honors presented to actors, only the SAG Awards are selected entirely by performers’ peers in SAG-AFTRA. Members in good standing eligible to vote this year number 116, 741. The SAG Awards was the first televised awards show to acknowledge the work of union members and the first to present awards to motion picture casts and television ensembles. 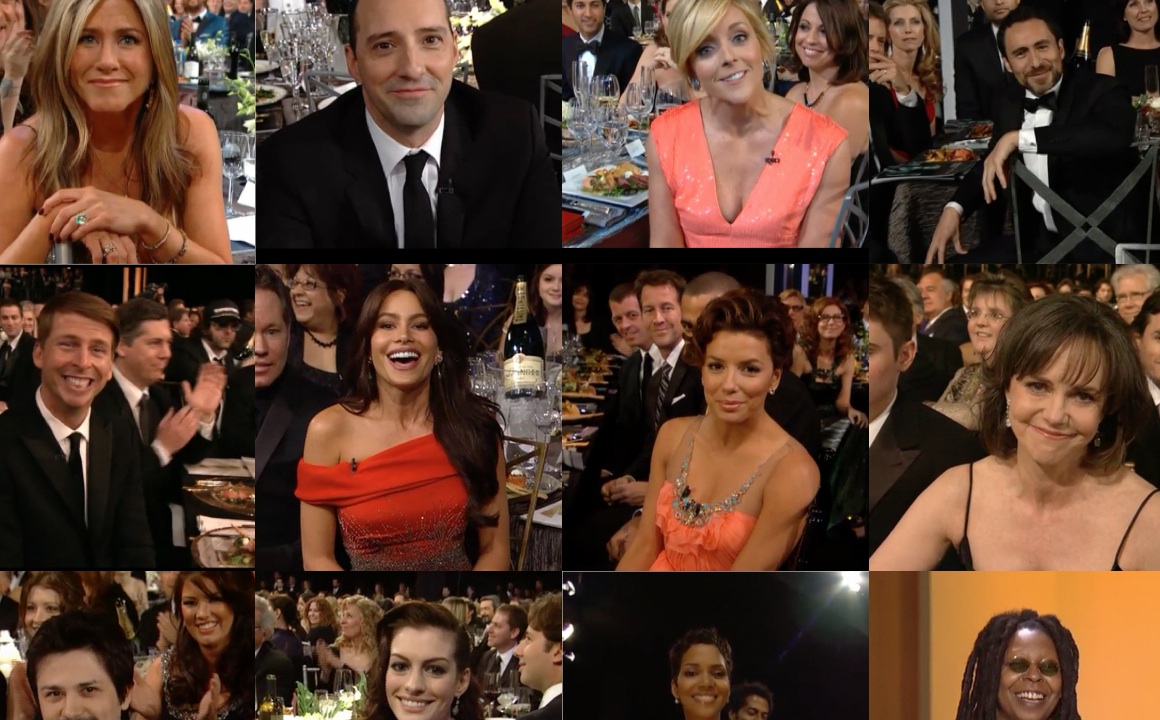 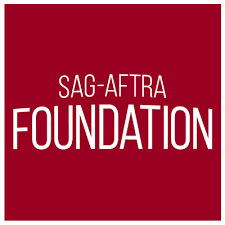 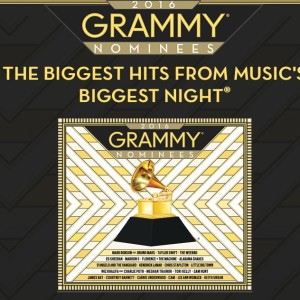