2016 GRAMMY NOMINEES ALBUM TRACK LISTING REVEALED.  The Recording Academy®’s GRAMMY Recordings® and Republic Records announced the track list for the 2016 GRAMMY® Nominees album — available in stores and at all digital retailers on Jan. 22. The full 2016 lineup of artists and songs can be found below.

Once again, a portion of the proceeds from album sales will benefit the year-round efforts of the GRAMMY Foundation® and MusiCares Foundation® — two Recording Academy-affiliated charitable organizations.

“The 2016 GRAMMY Nominees album represents some of the finest songs and talented artists that make up this year’s remarkable nominees,” said Neil Portnow, President/CEO of The Recording Academy. “We thank Republic Records for collaborating with us on this project, which also provides much needed support for the invaluable programs and initiatives our charities produce year-round. We look forward to another successful GRAMMY compilation.”

“It’s an honor to partner with the Recording Academy for the 2016 GRAMMY Nominees album,” says Republic Records Founder/President Avery Lipman. “It’s a very special project that captures the year through showcasing its biggest and best songs and simultaneously benefits some very important causes.”

By visiting www.2016GRAMMYalbum.com or www.CBS.com, fans will have a chance to win a trip for two to the 58th Annual GRAMMY Awards®.* 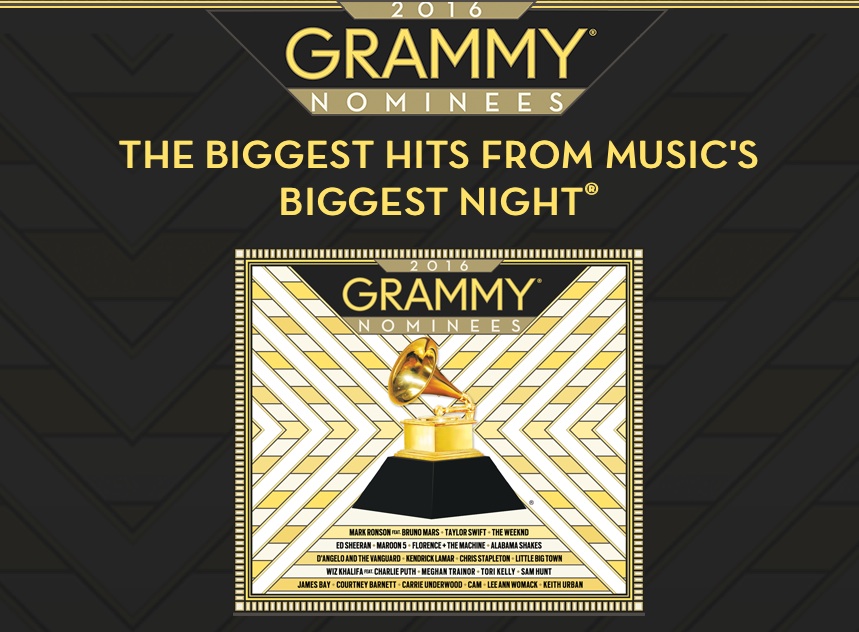 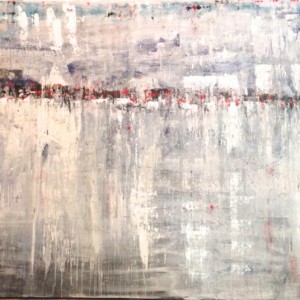