Julien’s Auctions has announced the marquee lineup of Music Icons to take place on Friday, June 19 and Saturday, June 20 live in Beverly Hills and online at juliensauctions.com.

Some of the most iconic memorabilia and important artifacts ever assembled, representing the legendary multigenre music artists of our time will be offered: Prince, The Beatles, Madonna, Michael Jackson, Johnny Cash, Jim Morrison, the Rolling Stones, Queen, David Bowie, The Police, Guns N’ Roses, Bob Marley, Elton John, Phish, Whitney Houston, Yngwie Malmsteen and many more. Special highlights also include an exclusive collection of Noel Gallagher’s handwritten lyrics to Oasis’ biggest hits, a never before seen archive of Walter Becker and Steely Dan and a rare selection of Phil Lesh’s most synonymous Grateful Dead tour gear and wardrobe that will excite the most devoted Deadhead fan and collector.

One of the top items featured at this two-day music auction event of the year comes from none other than one of the most iconic and singular artists of the 20th century: Prince. The seven-time GRAMMY-winning pop music giant, whose death at the age of 57 rocked the world four years ago, stage played this custom-made 1984 blue cloud guitar – adorned with the artist’s distinguishing love symbols on the neck and gold hardware – at the height of his fame in the 1980s.

It is one of the most important guitars from the early years of Prince’s career ever to come to auction as it is an early electric guitar custom built for the artist in his long association with Cloud guitars. The Cloud guitar became part of Prince’s iconography after being featured in his star making 1984 film, Purple Rain. The heavily used guitar no longer has strings attached and is accompanied by an oversized Calzone purple guitar road case and a printout from Paisley Park of the list of Cloud guitars made for Prince with corresponding serial numbers. This guitar is the first one on the printout with “#1” indicated next to it. 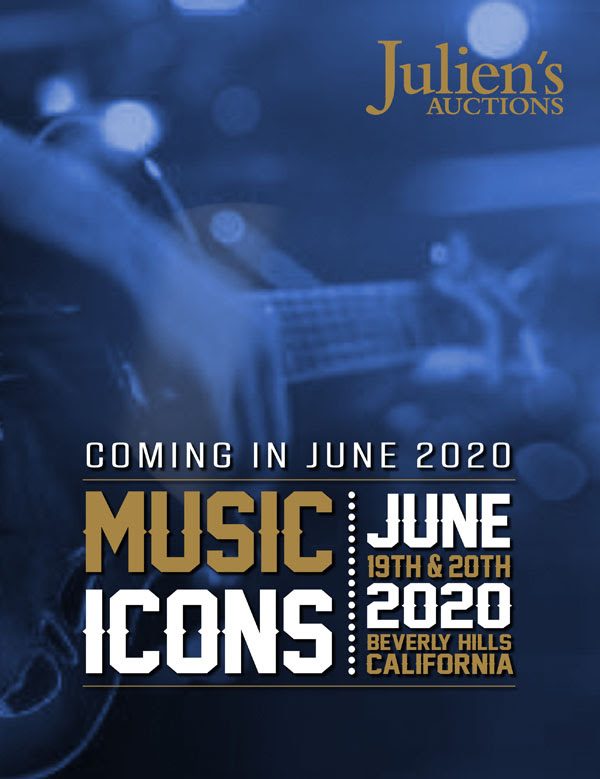 The estimate for this rare and exceptional guitar is $100,000-$200,000.Other pieces representing the Purple One’s distinct style and groundbreaking career include Prince’s two-piece purple suit custom-made in the late 1990s by Dominic Serio and worn in numerous appearances for the New Power Soul Tour, at Paisley Park and Las Vegas (estimate: $15,000-$20,000); his love symbol belt buckle (estimate: $2,000-$4,000); a 14 Karat white gold “NPG” pendant mounted with 75 round diamonds, worn by the artist extensively in his personal life and on stage in the late 1990s (estimate: $30,000-$50,000), as well as his kaftan, wedding china, boots and more. 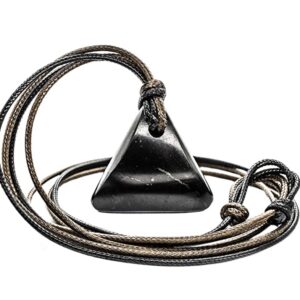 Have you heard about a powerful stone called SHUGNITE? My staff and I ordered various stones, necklaces and stone tiles just...