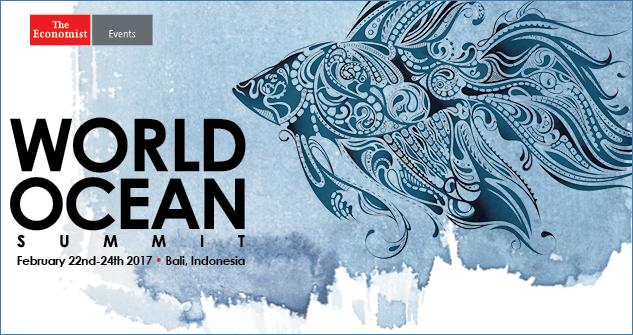 The transition from a conventional economy in the ocean to a sustainable ocean economy could be a tremendous economic and investment opportunity, if done right. The risks and challenges are considerable. A new and intensive phase of economic activity in the ocean is getting underway just as the science warns that the seas are facing unprecedented pressures from humans, and that time to salvage them is fast running out. Given all the talk of aligning economic activity with the ocean’s health, the gap between the two remains wide, and may be widening. The so-called “blue economy” is at risk before it has been properly established.

As governments and businesses look to the ocean as an economic source, focus on growth and jobs has taken precedent over conservation and protection. The ocean is in trouble at the moment, suffering from overfishing, non-point source pollution, high volumes of plastic litter and the impact of climate change, including acidification and ocean warming. The urgent question arises of how to map a path to better align the growing marine economy with the long-term health of the ocean. Striking that balance will be a key challenge moving ahead.

Now in its fourth year, the Economist’s World Ocean Summit is the leading global summit on the ocean and brings together more than 300 individuals from 58 countries including ministers from key ocean states, investors, global business leaders, the next generation of ocean advocates, multilateral organisations and the scientific community for a constructive and solution-focused dialogue on how the blue economy is to be financed.

The summit will seek to find solutions for interoperability between business and government and examine how to integrate the uses of the ocean in a managed way as well as create a governance system which looks at the ocean as a whole rather than as separate sectors and industries, as has usually been the case.

This year, actor and ocean advocate Adrian Grenier will join the summit for a discussion about making conscious consumption an everyday act and looking at some of the technologies that can prevent plastics ending up in the ocean. Grenier is a passionate advocate of protecting and improving ocean health as well as raising awareness around ocean issues.

The World Ocean Summit is hosted by the events arm of the foremost international socio-economics news magazine, The Economist, in Bali, Indonesia from Feb. 22-24