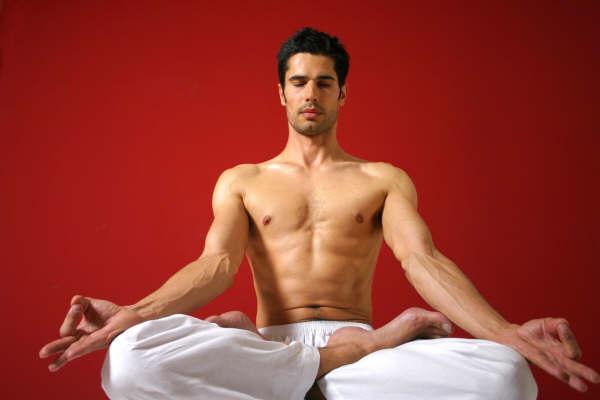 Former super model turned ayurvedic healer and yoga master, Yogi Cameron stars in the new, engaging docu-series, “Yogi Cameron: A Model Guru,” currently in production for Veria Living, a multiplatform media company showcasing wellness programming.  In each episode, Cameron takes on a new client challenged by a health issue.  Using ancient Ayurvedic healing treatments and a coach’s persistence, he’ll move in if he has to – Cameron gets to the root of their health issue and gets them on the road to wellness.

Born in Iran to a Persian father and English mother, Cameron relocated to the UK during the Iranian revolution in the late 70’s. One day after school, he was discovered in the streets of London by a model scout and, by the late 80’s, became one of the world’s top models.  He worked for designers such as Jean Paul Gaultier and Versace and was featured in several Guess? campaigns.  He also starred in Madonna’s award winning “Express Yourself” music video, directed by David Fincher.  Cameron highlighted his career with a visit to the newly released Nelson Mandela at his home in South Africa and made a video with Elton John and Kate Moss in memory of Princess Diana.

Cameron decided to leave the fashion industry in the late 1990’s and set out to explore yoga and natural medicine, after being inspired by a long time mentor who had planted the seed some years earlier.  He completed yoga teacher training at Sri Swami Satchidananda’s Integral Yoga Institute in New York City and finished the Master Reflexology training at the Open Center that same year.  Since 2001, Cameron has trained in the ancient science of Ayurveda – India’s 5,000–year–old system of medicine and healing.  In 2003, he began his studies in India at Arsha Yoga, where he continues to train to this day.

Cameron works with clients throughout the world.  He visits people in their homes or work environments and provides them with methods for living healthier lives according to the Ayurvedic and Yogic path.  He administers a variety of natural and holistic therapies to treat specific ailments that sets his clients on a path towards greater overall physical, mental and spiritual health.Cameron has been featured in featured in The New York Times, ELLE magazine, Men’s Journal, Wall Street Journal, “The Today Show,” “The Ellen DeGeneres Show” and “The Dr. Oz Show” show, among others. 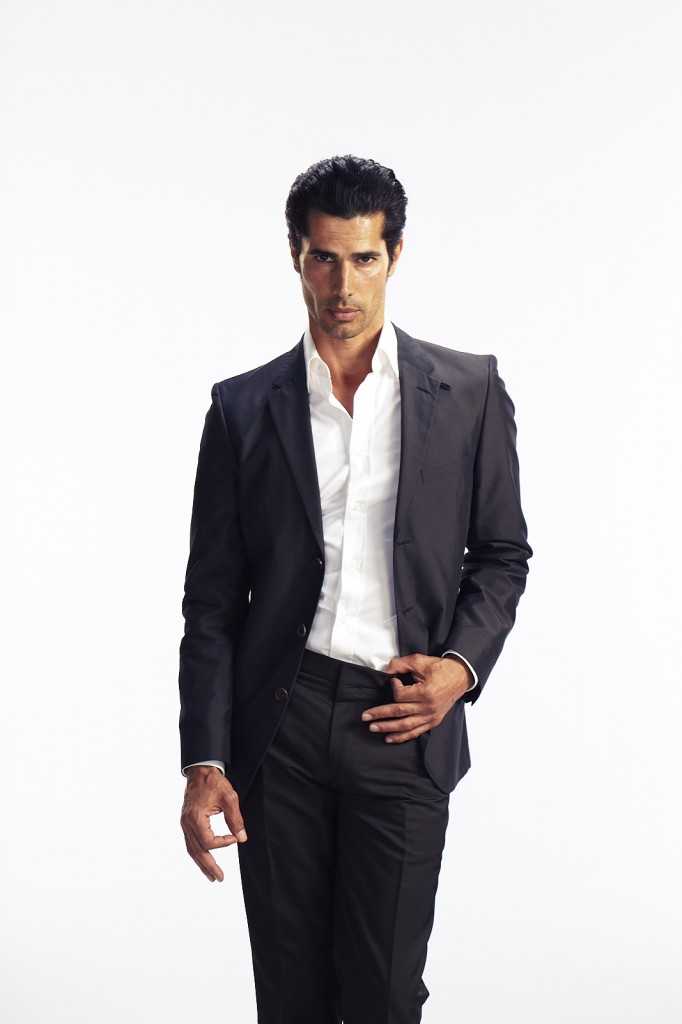 Cameron worked on campaigns for fashion greats including Versace, Lagerfeld, Valentino and most famously, as the male sex icon in Madonna’s “Express Yourself”video.  In 1998, he decided to walk away and moved to India to study the ancient science of Ayurveda, the 5,000-year-old system of medicine and healing.  His life is now devoted to the connection between mind, body and spirit.  Dr. Oz says he’s “One of the most sought-after people in holistic medicine.”

Cameron’s first book, The Guru In You, was recently released in paperback and will be exemplified in his new docu-series, Yogi Cameron: A Model Guru, premiering nationally on Veria Living.