“There is a growing movement throughout the state and the nation for cities to enact policies to help residents make better informed beverage choices,” said Dr. Harold Goldstein, executive director of the California Center for Public Health Advocacy (CCPHA). “This decision builds momentum in two California cities, Richmond and El Monte, which have put soda tax measures on the ballot this November.”
Soda and other sugary drinks are the leading contributors to the obesity epidemic, and cities like New York, Richmond and El Monte are leading the way in building healthier communities. A 2006 study released by the CCPHA estimated the cost to California for overweight, obesity and physical inactivity to be $ 41.2 billion annually.
As a nonprofit, nonpartisan organization dedicated to improving the health of Californians, CCPHA plays a major part in uncovering the role soda and other sugary drinks play in the obesity epidemic. Visit the CCPHA website at: publichealthadvocacy.org. 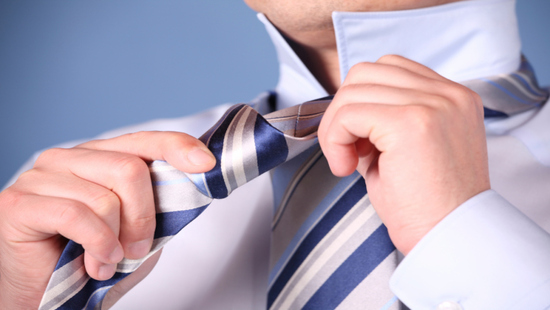