Ice Cube Shows Off His Comedic Chops in “21 Jump Street”

Ice cube is no stranger to comedies.  From the “Friday” movies, to “Are We There Yet?” to the “Barbershop” movies, the former member of hardcore rap group NWA has evolved into a highly sought-after comedic actor in Hollywood.  Cube’s latest foray into comedy can be seen in the upcoming movie “21 Jump Street” in which he stars supportingly to recent Oscar nominee Jonah Hill and perennial heartthrob Channing Tatum.

Now, I know what you’re probably thinking: “A remake of 21 Jump Street? Really?” I don’t blame you for wondering why Hollywood chose to bring this TV show to the big screen given that, inn the past, movie versions of TV shows have not fared too well. Case in point: “The Dukes of Hazzard”, “Starsky and Hutch”, and The Brady Bunch” to name a few.  While these shows were iconic during their times, the movie remakes had less than stellar results.

Well, on March 16, “21 Jump Street” will hit theaters nationwide. Power Player Lifestyle Magazine had a chance to view an early screening of the film and guess what?  It was actually better than I expected.  The movie offered a fun-filled bro-mance and an honest on-screen comedic chemistry between Hill and Tatum.  The movie succeeds at poking fun of itself and is well-scripted comedy reminiscent of “Pineapple Express” and “Superbad”.  In fact the movie barely has anything to do with the original TV series other than baring the “21 Jump Street” title.

In it Hill and Tatum play two bumbling officers who, as a result of their under-achievements, are assigned to go undercover as high school students to bring down a drug ring.  Going back to high school also offers the pair an opportunity to relive their high school days and do it better the second time around.  What they find is that high school culture has changed dramatically since their departure where an eclectic mix of nerds, gays and eco-friendlies are the ones calling the shots.

Ice Cube plays Captain Dickson, a surly and brash police captain who recruits the two officers and lays down the rules that they inevitably break.  I had an opportunity to sit down with Ice Cube at the press junkets in New York City:

Cube: Hey man glad to meet you too.

Brent: I had a chance to check out the “21 Jump Street” movie last week and I must tell you, there are some really good laughs in there. I want to know what it was like for you to take on such a comedic role on this film?

Cube: It seems like every time I do a movie these days it’s a comedy — which is cool, because I like comedy.  To me it’s one of the most comfortable forms of acting. Dramas can be taxing emotionally – you gotta sustain emotions 12 hours a day and that can be difficult.  But comedies are cool and being a part of “21 Jump Street” enabled me to come in and make an impact being a mean and funny character.

Brent: I’ve got to be honest with you.  When I heard they were going to remake “21 Jump Street” my first reaction was “Why would they do that?” Let’s be honest, a lot of TV remakes have not been raving successes.  What do you want to tell people about “21 Jump Street” that would allay any pre-conceived notions about remakes of TV shows on the big screen?

Cube: Well the thing that’s good about this movie is that it’s nothing like the TV show. It’s a stand-alone movie. The TV show was a drama, this is a crazy comedy almost like a spoof. The premise is funny.  It’s about these guys who go back to high school as narcs and think they can still have their high school swagger.  They feel they can do it better than they did the first time.  That’s something everyone thinks about from time to time: if we can go back to high school knowing what we know now would it be a better experience for us?  I think the movie has a lot of appeal in that sense.  Another thing is that you don’t have to have watched “21 Jump Street” the series at all to totally get this movie.

Brent:  It seems like you guys had a lot of fun shooting the film just by the energy that exudes on screen.  What was it like working with Channing, Jonah and the rest of the cast?

Cube:  It was cool.  When you do a movie, you want to feel comfortable.  You want to go to the set and know that people know what they are doing, know where the comedy is and let you do what you need to do to bring it.  All of those elements and ingredients were there with those guys.

Brent: Talk to me about your character Captain Dickson.  He was “out there”, man.  What choices did you make to bring that character to life?

Cube: I wanted it to be funny.  You know, when you don’t have a lot of scenes in a movie…when you’re not in the meat of the whole movie… you really have to come in and make an impact.  You have to make sure you are memorable.  You have to bring more energy than the movie leads and Captain Dickson is a train wreck who comes in to make an impact.

Brent: I want to talk about acting in general.  You’ve done a lot of acting as of late.  I’ve seen your career grow from the early NWA days, to solo rapper and still doing the music thing but in terms of acting, do you adhere to any technical acting methods in bringing a character to life?

Cube: I just try to be honest with my acting. I try to educate myself on who I’m playing… what they’re all about.  I find nuances to bring to the characters.  I think that is very important when it comes to playing a character to find those nuances.  In the movie “Lottery Ticket” I played a character that I perceived and played as an old boxer, in this movie Captain Dickson is played as a stereotypical angry black detective.  That’s what people want from that kind of character and he’s also very funny.

Brent: Like I said, I’ve watched your career grow from NWA to chart topping rapper to action star, to comedic actor, to TV show producer.  You’ve done so much already.  What’s next for Ice Cube?  What do you have up your sleeve in store for us?

Cube:  We’re producing the NWA movies that I’m very excited about.  That’s my pet project and dream come true.  I’m writing another “Friday” movie and hopefully we can bring everybody back and have fun with it.  More Coors Light commercials are forthcoming.  “Are We There Yet?” is coming back for it’s third season.  And, of course, music – I have another album coming out in July.  I will also be touring Australia in April.  I’m just keeping it moving!

Brent: Thank You very much, that’s all the time I have for questions.  You are a true Power Player. That’s what this magazine is all about – Power Players making an impact.  Congratulations on “21 Jump Street” and all the best to you.

Cube: Thank You.  My pleasure.

“21 Jump Street” hit theaters March 16.  Go check it out if you want some good light-hearted action comedy.  Also, expect a few pleasant surprises in the film that I have sworn to secrecy.

Get Ready For Madagascar 3 Europe’s Most Wanted 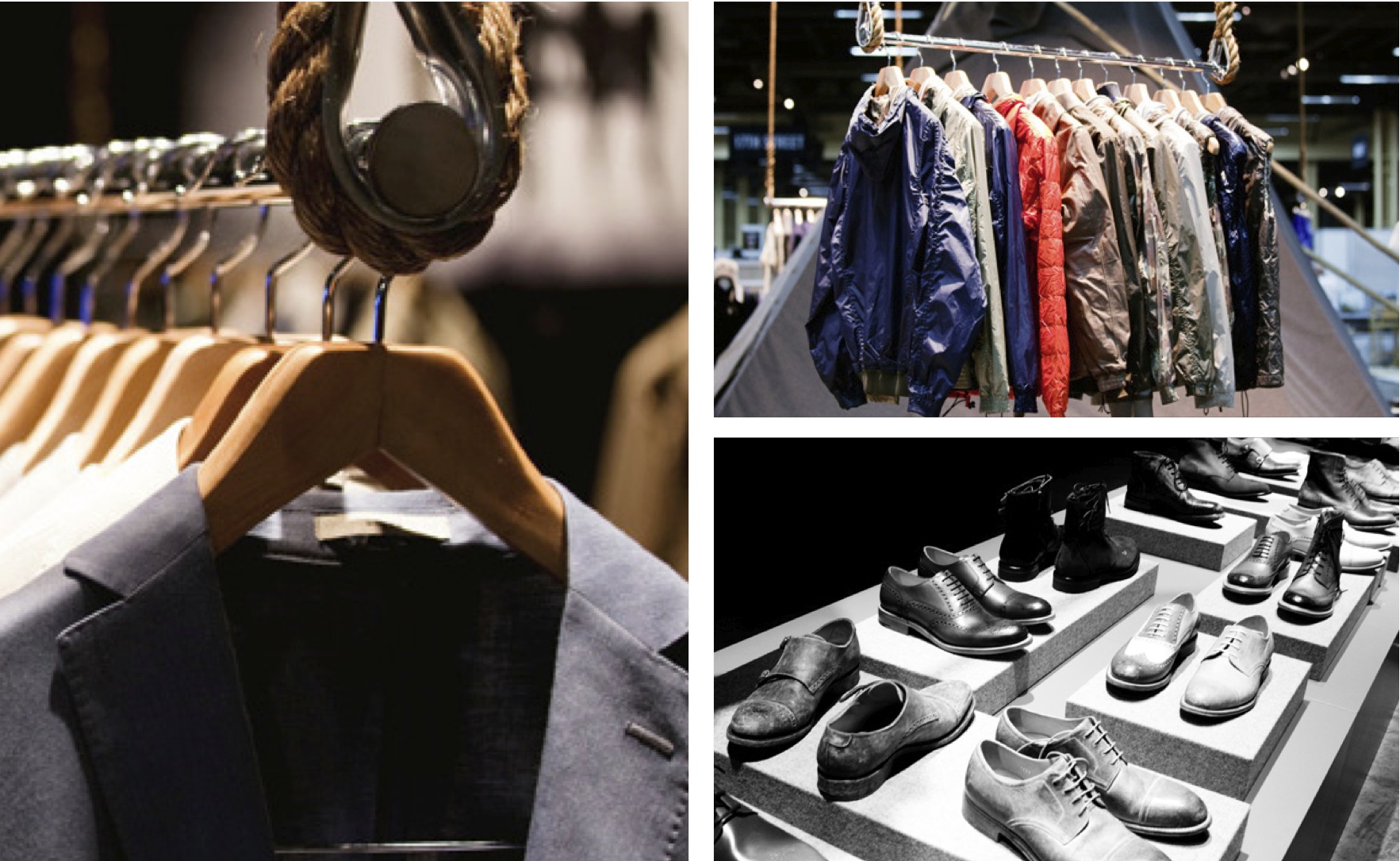