Three approaches may reverse the blood thinning action of the new oral anticoagulant drug apixaban when a person suffers an accident or needs emergency surgery, according to laboratory research presented in the American Heart Association’s Emerging Science Series webinar.

Some of the therapeutic strategies that reverse the blood thinner warfarin may be effective with newer oral anticoagulants such as apixaban and rivaroxaban. The newer drugs require less frequent blood tests, have fewer interactions with foods and other medications and doses are less variable.

“Despite these advantages, there is one common side effect of all blood thinners that can be severe — excess bleeding,” said Gines Escolar, M.D., Ph.D., study author and associate professor of hematology at the University of Barcelona in Spain.

“If you have an accident or need emergency surgery, doctors have three ways to reverse warfarin that work in a matter of minutes to hours. In contrast, there is little information on how best to reverse the effects of newer anticoagulants, which can take 10-18 hours.”

Warfarin blocks vitamin K. So if excess bleeding occurs, the drug’s action can be reversed by administering the vitamin. When quick reversal is urgent with warfarin, other faster steps are sometimes taken. Researchers tested these steps in the preliminary study.

PCC and aPCC seemed more efficient than rFVIIa at restoring the generation of thrombin, an enzyme important in blood clotting.

rFVIIa was the quickest to produce a compact blood clot, followed by aPCC and PCC.

rFVIIa was most effective in studies with blood circulating through a damaged blood vessel, followed by PCC and aPCC.

“The good news is that the various lab tests applied indicate that these approaches may reverse the effects of apixaban,” Escolar said. “But, even with the favorable results in perfusion studies using a damaged vessel, we’re far from knowing what will work best in a bleeding patient. Resolving efficacy and safety issues will require a clinical trial.”

Apixaban is approved in Europe for preventing blood clots in adults after knee or hip replacement surgery. In the United States, a Federal Drug Administration application is under review for using apixaban to prevent stroke in people with atrial fibrillation. 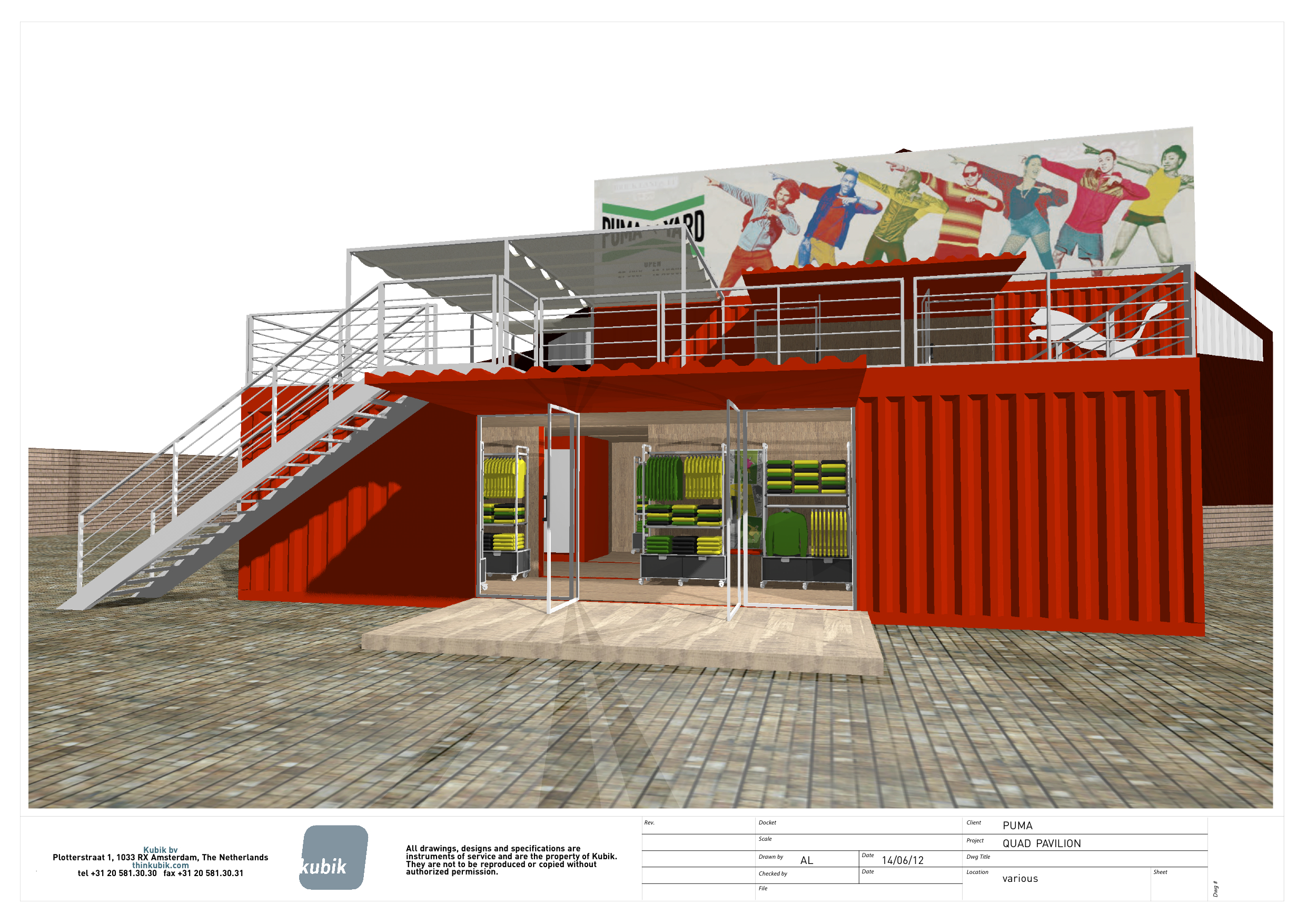