YogaWorks Celebrates Opening of Three New Studios – Santa Monica-based YogaWorks, the industry leader in yoga practice and yoga teacher training, announces the official opening of three new yoga studios in California, including two in Los Angeles and one in Marin County. The newest studios, located in the Los Angeles communities of Koreatown and Playa Vista, and in the Marin County community of Novato, augment YogaWorks’ mindful growth strategy and increase its total studio count to 50 studios.

“2016 is already a milestone year for YogaWorks as we celebrate our 50th studio opening,” said YogaWorks CEO, Phil Swain. “We want to provide as many people as possible with a path to a healthier lifestyle through yoga. As we grow, we are committed to staying true to our legacy of an eclectic and well-rounded programming schedule to reach as many people as possible. While no two studios are alike physically, all are unified by a commitment to high-quality teaching and a respect for each student’s personal goals.”

YogaWorks Playa Vista, which opened its doors on March 16th, 2016, marks the 50th YogaWorks owned studio to open since the company was founded in 1987. At over 7,500 square-feet, it is one of the company’s largest studios. Located in between YogaWorks’ original studio in Santa Monica and the El Segundo location, the studio is set in the heart of the new Runway Playa Vista project in the area of Los Angeles known as “Silicon Beach.” It has a modern, airy feel and features two expansive practice rooms, one with a Great Yoga Wall® for fitness-oriented programming; a Pilates room with top-of-the-line Pilates equipment; expansive spa-like locker rooms with showers; and a large retail boutique. The schedule and teachers were carefully selected in association with the technology businesses and family-oriented populations to meet the needs of the local community. YogaWorks Playa Vista is located at 12746 W Jefferson Blvd #3120.

YogaWorks Koreatown opened on February 1st, 2016. An urban oasis in one of the most popular and diverse neighborhoods in Los Angeles, the studio takes up much of the first floor of upscale luxury apartment building, The View. This open and modern studio, located on a vibrant, tree-lined street, is a short and quiet walk from award-winning restaurants, shopping and public transportation. The 4,400 square-foot studio houses two beautiful practice rooms, a Great Yoga Wall®, a private yoga room, and a yoga boutique, in addition to spa-like locker rooms with showers. YogaWorks Koreatown is located at 3460 W 7th St, Los Angeles, CA. A grand opening celebration featuring free yoga classes is set for Saturday March 26th, 2016.

YogaWorks Koreatown also marks the fourth studio built in conjunction with CIM, a premier full-service real estate and infrastructure fund manager. “YogaWorks is a popular amenity at other CIM properties, with classes being enjoyed by residents, office tenants, and neighbors. The recent opening of YogaWorks at The View apartments has already been a well-received addition to our building,” said Shaul Kuba, Co-Founder and Principal of CIM Group.

In addition to a wide selection of yoga taught by world-class teachers, all of the new studios offer a variety of fitness classes, including BarWorks®, SculptWorks®, TRX®, and Pilates Mat. They will also regularly host travelling and local teachers for yoga, meditation, and healthy living workshops as well as YogaWorks’s Teacher Training program – the most respected program in the industry with over 10,000 graduates worldwide.

About YogaWorks
Founded in Santa Monica, California in 1987, YogaWorks has become the nation’s authority in the yoga space offering world-class teachers at yoga studios in California, Massachusetts, Maryland, and New York, a premier yoga teacher-training program, yoga and healthy living workshops, yoga retreats, and best-in-class online yoga at www.myyogaworks.com. YogaWorks’ trademark approach is a mix of safe, compassionate and skillful teaching with a diverse array of yoga styles and teachers. YogaWorks offers a variety of fitness classes, including Pilates, BarWorks®, Yoga Tune Up, SculptWorks®, and TRX®. Moreover, it features specialty programing, including private yoga, restoratives, pre-natal, Urban Zen® and meditation. 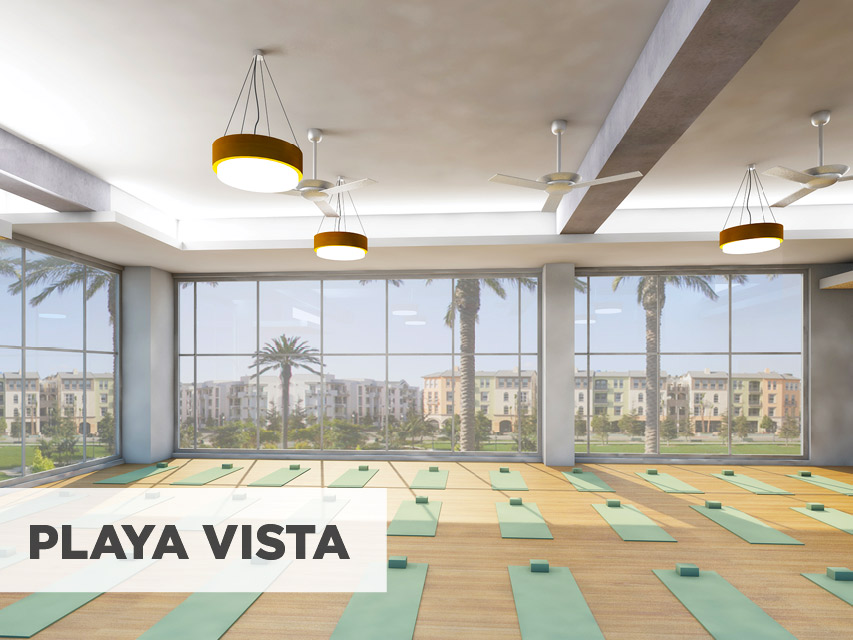 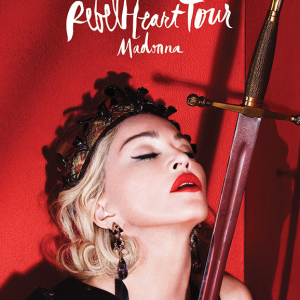 Documenting her return to Australia for the first time in 23 years and saving the best for last, Madonna today announced...