THE WORLD BENEATH, Novel Must Read

THE WORLD BENEATH, Novel Must Read. A book about a young boy growing up under apartheid has been recommended to American schools and endorsed by Amnesty International – accolades given to few authors. THE WORLD BENEATH By Janice Warman is a Junior Library Guild selection

At the height of South Africa’s anti-apartheid struggle, a boy must face life decisions that test what he believes – and call for no turning back.

South Africa, 1976. Joshua lives with his mother in the maid’s room, in the backyard of their wealthy white employers’ house in the city by the sea. He doesn’t quite understand the events going on around him. But when he rescues a stranger and riots begin to sweep the country, Joshua has to face the world beneath – the world deep inside him – to make heartbreaking choices that will change his life forever. Genuine and quietly unflinching, this beautifully nuanced novel from a veteran journalist captures a child’s-eye view of the struggle that shaped a nation and riveted the world.

Janice Warman is a South African-born journalist whose career spans the Observer, the Guardian, the Spectator, the Daily Mail, and the BBC. She has published two nonfiction books for adults, including The Class of ’79, about three students who risked their lives to help abolish apartheid. She lives in England. 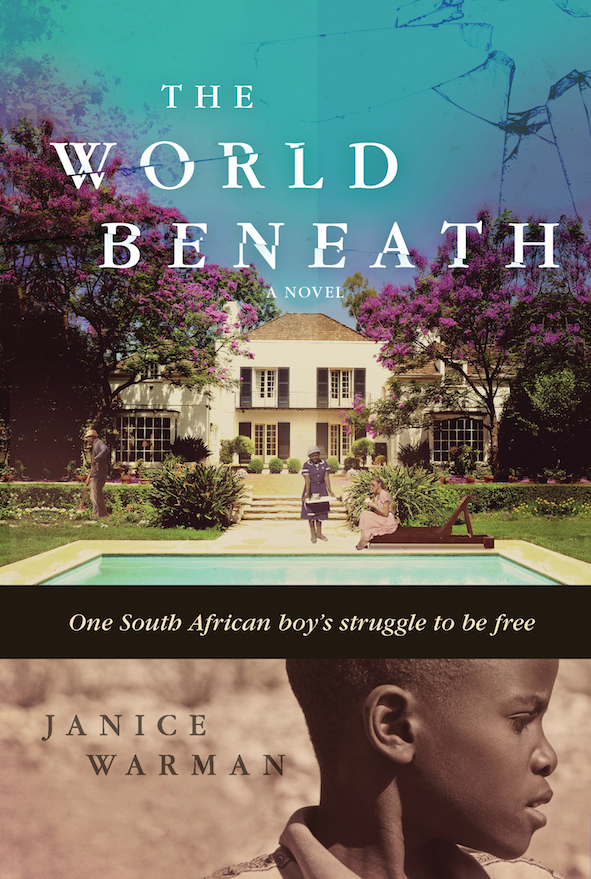 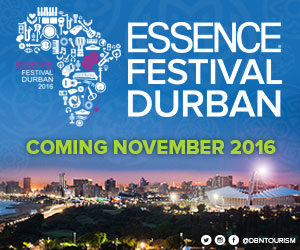 Essence today announced that the inaugural Essence Festival in Durban, South Africa, will be held November 8–13, 2016....