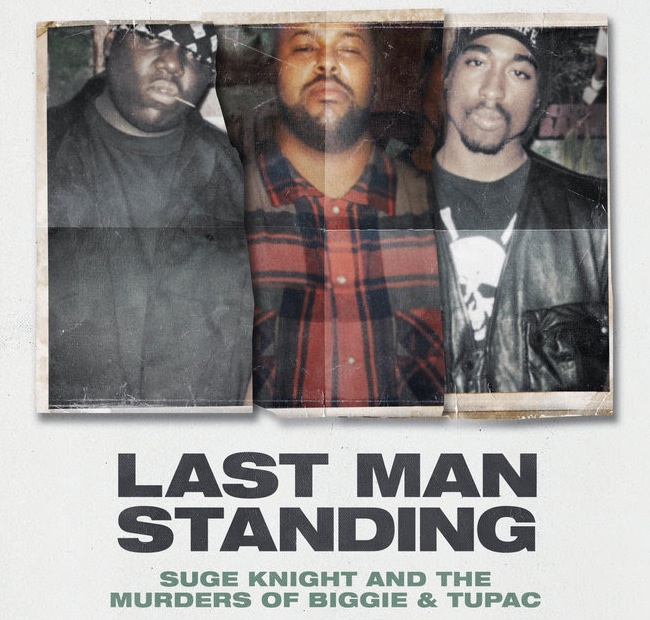 The film will receive its World Premiere on June 30th with a special one night only nationwide pre-recorded Q&A with Director Nick Broomfield hosted by Trevor Nelson, before receiving its general release on July 2nd in theaters and later on streaming services.

This time, however, the noted director tapped “Tupac Assassination” series filmmaker Richard “RJ” Bond to serve as Executive Producer on the project. Bond’s 15 year investigation- spawning 4 Documentaries and a national Podcast of his own on the subject matter- helped provide Broomfield and his staff a running start in identifying significant events the 20 year span since Broomfield’s first foray into the subject matter “Biggie and Tupac” (2001). Bond’s editorial knowledge was a natural blend with Broomfield, and the two have created a riveting and haunting look at where the investigations are, and the multiple competing theories regarding the likelihood of the Los Angeles Police’ possible involvement and potential subsequent cover-up of the Wallace killing in Los Angeles in 1997. 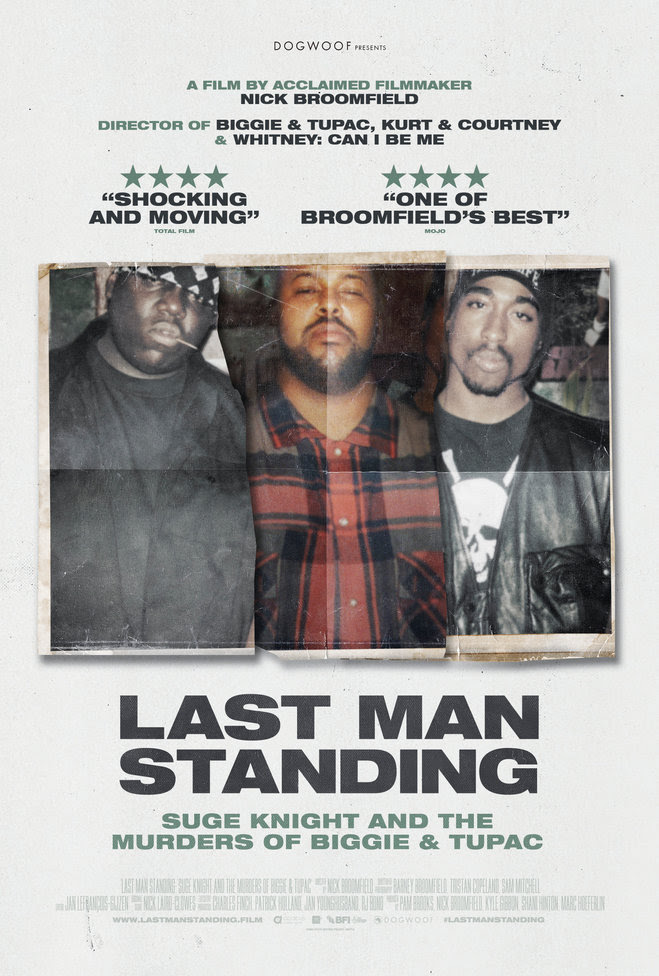 “Nick and I have had a really great time both looking at new information out there,” said Bond. “So many people have been more willing to talk since Knight’s incarceration for killing Terry Carter. But it was also fascinating for me to look at footage Nick shot 20 years ago, which have taken on an entirely new meaning today- especially when it may not have resonated back then, when we did not know as much..”

Suge Knight, the former CEO of legendary rap music label Death Row Records was recently sentenced to 28 years imprisonment for manslaughter in a long line of violent crimes not typically associated with a highly successful record executive. This film takes a look at Death Row and how L.A.’s street gang culture had come to dominate its business workings as well as an association with corrupt LA police officers who were also gang affiliated. It would be this world of gang rivalry and dirty cops that would claim the lives of the world’s two greatest rappers, Tupac Shakur and Biggie Smalls. People have only now started talking since Suge commenced his 28-year sentence and the film comes up with new evidence showing the involvement of the LAPD in these murders and their attempt to conceal evidence…

Broomfield, the recipient of the prestigious Sundance First Prize, British Academy Award, Prix Italia, Dupont Peabody Award, Grierson Award, Hague Peace Prize and Amnesty International Doen award added, “After finishing Biggie & Tupac in 2002 I became increasingly troubled by the treatment of LAPD detective Russell Poole who had come up with evidence that LAPD officers were involved in the hit on Biggie Smalls.

“Russell was vilified by the LAPD and over the years I watched as his health and wellbeing declined. In August 2015 Russell died of a massive heart attack during a meeting at the LA Sheriff’s headquarters where he was still arguing his theory of the Biggie Smalls murder. It was a tragic end that Russell didn’t deserve, however a few years later people started talking more freely after Suge Knight (whom Russell accused of commissioning the hit) was sentenced to 28 years in prison in 2018.

“I believed in Russell and I believed in his theory, and people who had never spoken before, who didn’t know Russell Poole, came forward with new evidence never heard before that supports his allegations that LAPD officers were involved.”

Bond concluded: “Much noise has been added by former L.A.P.D. cops that has worked to cloud the simple facts pertaining to the shooting of Wallace. Some have come out and flatly denied  L.A.P.D. had anything to do with the shootings, to the point of claiming no one from L.A.P.D. was even at the Peterson Museum the night of the shooting. We put an end to that notion once and for all.”

In this article:Biggie and Tupac