Three-time Audi FIS Alpine World Cup giant slalom champion Ted Ligety (Park City, UT) served notice on the field with an historic 2.75-second margin of victory in the World Cup opener in Soelden for his 12th career win. Ligety mastered the controversial new GS skis, soft snow conditions, variable light and a raging blizzard to post one of the largest margins in the sport’s history. He repeated as champion on the Rettenbach Glacier and marked his sixth straight podium in Soelden. It was the biggest victory margin in World Cup GS in 34 years. While Ligety will remain in Europe to train for the World Cup slalom in Finland in two weeks, the speed team is congregating this week for the opening of the U.S. Ski Team Speed Center at Copper Mountainnext Wednesday.

QUOTES
Ted Ligety
I’m psyched. I didn’t want to leave anything out there – I was hammering! 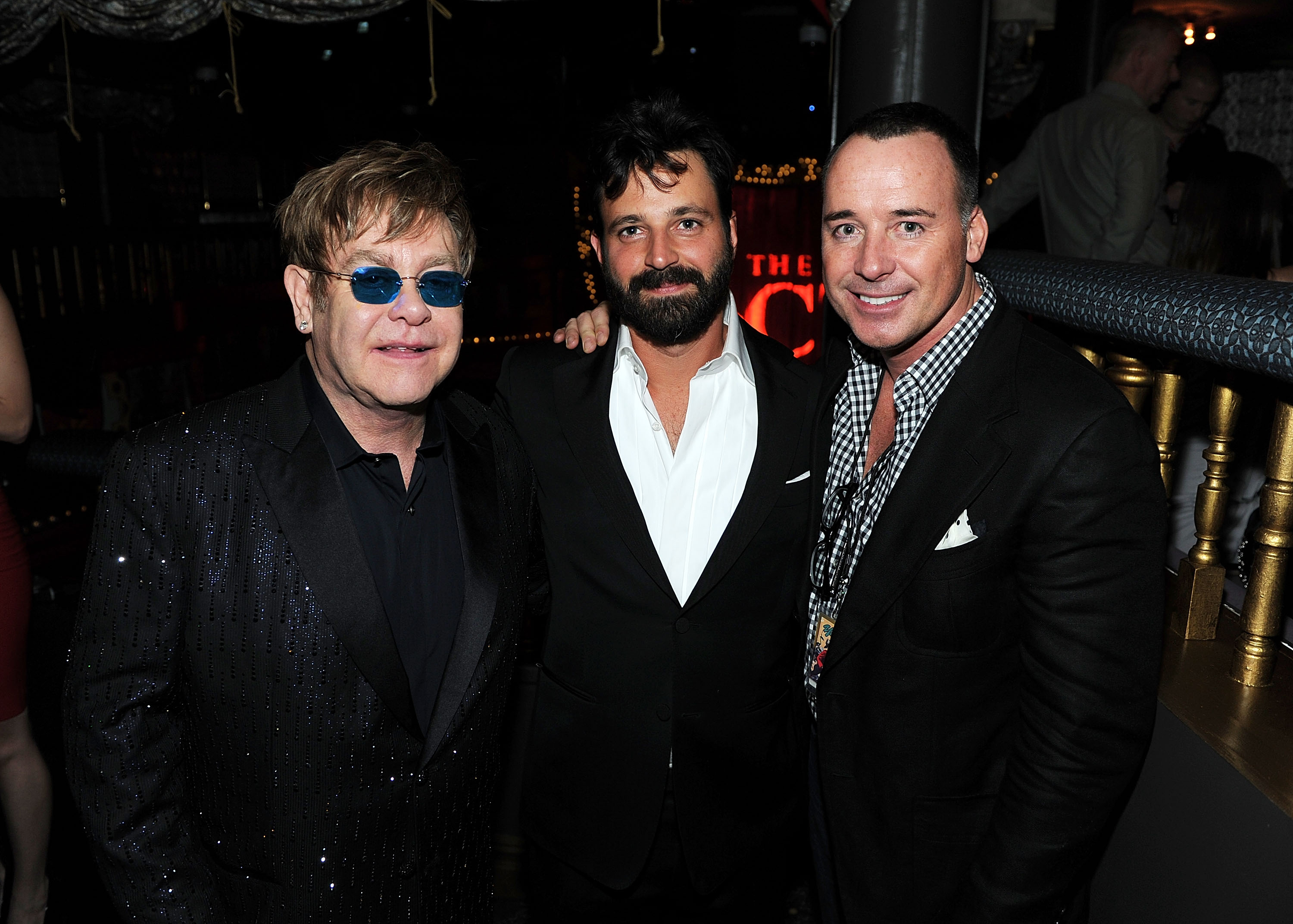