The Levi’s® brand and two of the American Film Institute’s renowned programs, AFI FEST and the AFI CONSERVATORY, are pleased to present the six films chosen for their “Show Us The Way” short film competition for up-and-coming filmmakers.  The contest, announced last November, called on prospective filmmakers to submit actionable story treatments for the chance to produce a five-minute short film about a better tomorrow at the contest site, Levi.com/ShowUsTheWay.

The films will have their respective world premieres at a special event 7 p.m. Wednesday, November 7, at Mann’s Chinese Theater, 6801 Hollywood Bl., Hollywood, CA. The public can pre-register for tickets at AFI.com/AFIFEST.

The six finalists, chosen by a jury of film experts, are:

Each of the six finalist filmmakers received a $5,000 grant to produce their short film; $500 for a Levi’s® wardrobe for their cast; and ten hours of mentorship from a regarded AFI CONSERVATORY alumna/us.  AFI and the Levi’s® brand have brought all six filmmaker teams to the 2012 AFI FEST, presented by Audi, which takes place November 1-8 in Hollywood.

“The Levi’s® brand has a history of supporting undiscovered, creative talent.  Our partnership with AFI is a perfect opportunity to connect with filmmakers, help them realize their vision and bring their films to the public.  We called on these filmmakers to express ideas that are extremely important to our company.  We are inspired by their fresh perspective and interpretations of these issues,” said Len Peltier, Vice President of Global Creative Direction.

“AFI FEST is committed to supporting and showcasing the work of emerging filmmakers.  This unique partnership with the Levi’s® brand has been especially rewarding because it not only gives us a chance to discover talented filmmakers, it gives us a chance to mentor them throughout the course of the filmmaking process,” said AFI FEST Director, Jacqueline Lyanga.  “This year’s festival audience is bound to be impressed with the innovative and original approaches these six finalists brought to the ‘Show Us The Way’ challenge.”

ABOUT THE LEVI’S® BRAND

The Levi’s® brand epitomizes classic American style and effortless cool.  Since their invention by Levi Strauss & Co. in 1873, Levi’s® jeans have become the most recognizable and imitated clothing in the world – capturing the imagination and loyalty of people for generations.  Today, the Levi’s® brand portfolio continues to evolve through a relentless pioneering and innovative spirit that is unparalleled in the apparel industry.  Our range of leading jeanswear and accessories are available in more than 110 countries, allowing individuals around the world to express their personal style.  For more information about the Levi’s® brand, its products and stores, please visit www.levi.com. 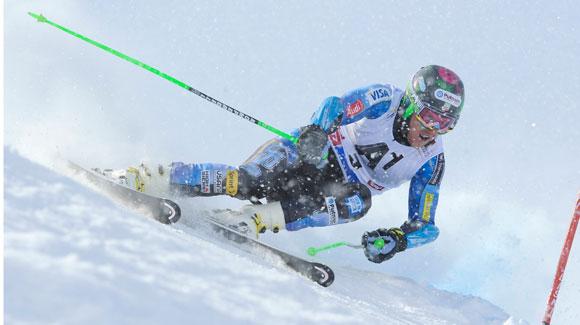