SNL Kagan MRG, a market leader in the Video and Media ecosystem for more than 20 years, has released its latest report, The Streaming Media Player Market in 2014: Sustained Consumer Demand, New Vendors, and Emerging Challenges.
The remarkable growth of “over the top” (OTT) video services is attracting attention to consumer electronics products that can efficiently support streaming media services.  One of these products, the streaming media player, has experienced a significant growth spurt over the past few years.
SNL Kagan MRG’s latest research shows that worldwide unit shipments of streaming media players, a product sometimes called an OTT set-top box or a digital media adapter, increased by more than 50% to reach nearly 15 million units in 2013.  And while that growth is expected to flatten out over the course of the forecast period, sustained consumer demand has actually been surprising.
“While many felt that these products would be quickly replaced by other consumer electronics devices capable of streaming video such as smart TVs and Internet-connected Blu-ray players, the streaming media player market continues to shrug off such challenges” explains senior analyst Mike Paxton.   “Low prices and ease of use have led to continued consumer demand with many households enjoying more than one of these devices.”
While Apple TV remains the leading streaming media player product on the market, approximately 40 different vendors are currently shipping streaming media player products.  These vendors run the gamut from consumer electronics giants such as Samsung, Sony, and Hisense, to start-up companies like Nano Tech and QPlay.
Approximately 90% of all streaming media player unit shipments occur in North America.  In order for the market segment to continue to growing, vendors will need to push their products into new markets such as Western Europe and select countries in Asia.
This report covers the global market for streaming media players.  It examines the capabilities of streaming media players and discusses available products.  It also looks at key challenges facing the product segment in 2014, and highlights issues that will shape the market over the next few years. In addition, the report forecasts unit shipments, revenues, and the installed base of streaming media players through 2018.
About SNL Kagan
SNL Kagan, a division of SNL Financial LC, is a comprehensive resource for financial intelligence in the media and communications sector, including the broadcasting, cable, entertainment, motion picture, telecom, wireless, satellite, publishing, new media industries and media technologies. The SNL Kagan suite of products integrates breaking news, comprehensive data and expert analysis into an electronic database available online and updated around the clock. For more information, visit www.snlkagan.com. 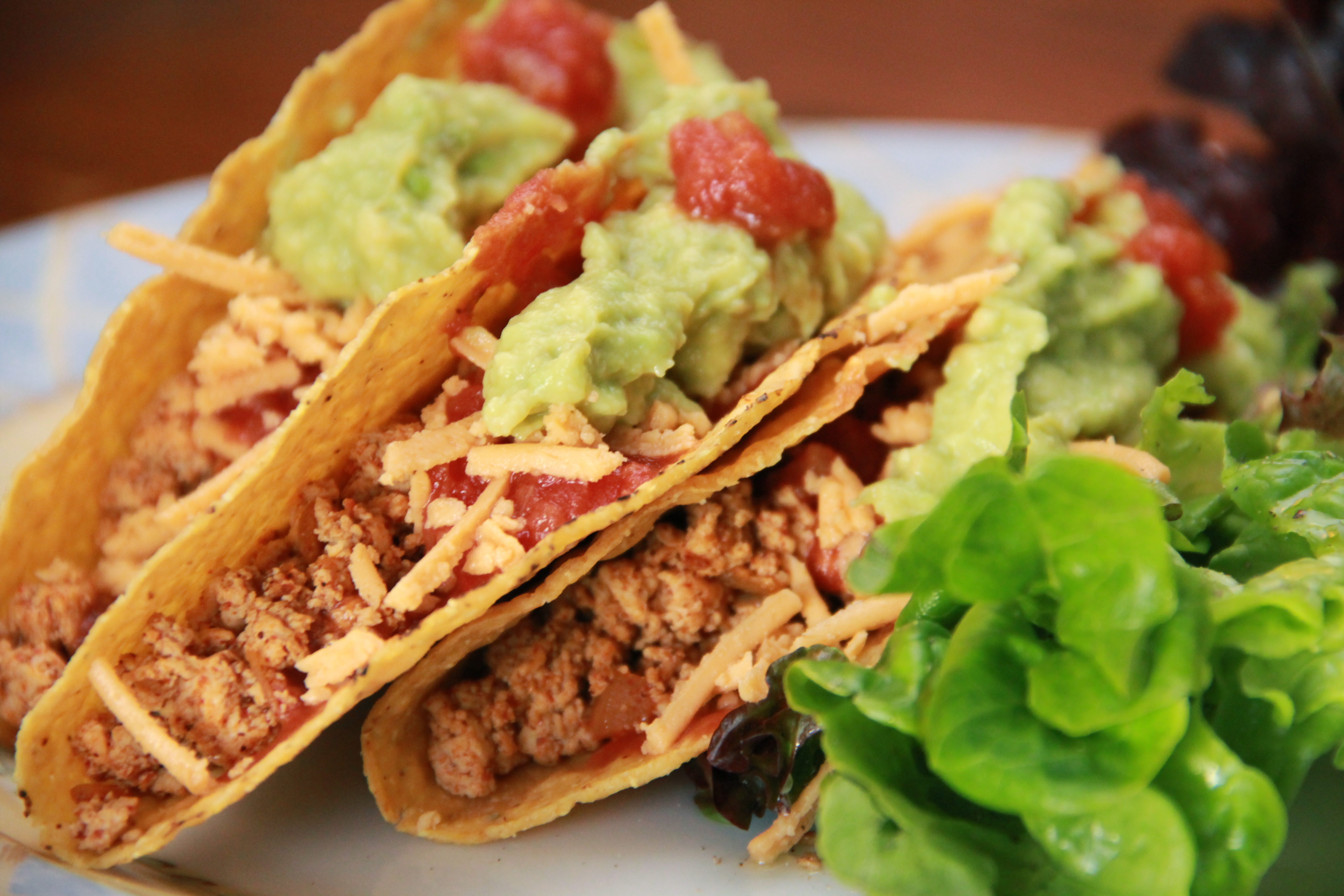 With Cinco de Mayo (5-5-14) right around the corner, House Foods America has some delicious and nutritious recipes for your...