On Saturday, November 16th & Sunday, 17th, a series of performances, films, and artist talks entitled “Bridge-s,” programmed and curated by GRAMMY-Award winning musician and visual artist Solange Knowles, will premiere at Los Angeles’ Getty Center Museum. The series explores the themes of “transitions through time” and is powered by Dropbox and Getty in partnership with IAMSOUND.

The event includes new work by Gerard & Kelly, choreographed specifically for the architecture of the Getty Center and based on their Modern Living series of performances. The work will be directed in collaboration with Solange, who also composed an original musical score, “Bridge-s,” featuring Cooper-Moore for the event. The performance piece will be brought to life over the course of two days from 11:00 a.m. to 5:00 p.m. each day across the Getty Center site.

The two day event will also include screenings of Mother Tongue, Mother Master, 2018 by Phoebe Collings-James, Wild Seed by Samuel Hindolo, Diary of an African Nun and Four Women by Julie Dash, Black to Techno by Jenn Nkiru, AFRONAUTS and Boneshaker by Nuotama Bodomo, The State of Things by Kish Robinson, and more along with a special Saint Heron film premiere of NAIROBI by Tribeca Film Festival award winner Phillip Youmans.Programming will also include an artist talk with British-Ghanaian philosopher.

Solange has conducted performance art shows across the globe, including at the Guggenheim Museum in New York City (2017), the Chinati Foundation in Marfa, Texas (2017), and the Elbphilharmonie Hamburg, in Germany (2019). She has exhibited video art installations at London’s Tate Modern and premiered an interdisciplinary video and dance performance piece, Metatronia, which featured Metatron’s Cube, 2018; a sculpture conceptualized and created by Solange, at the Hammer Museum in Los Angeles. In 2019, Solange premiered an extended directors cut of her interdisciplinary arts film When I Get Home across museums and contemporary institutions including the Los Angeles County Museum of Art (LACMA), Los Angeles; The Brooklyn Museum, New York; and the V&A London.

Solange has also performed sold out shows at legendary venues including Radio City Music Hall, the Kennedy Center, and the Sydney Opera House. Her work in music and the arts has led to her being named Harvard University’s Artist of the Year in 2018. Solange was honored by The New School as a pioneering figure in fashion and the arts at the 70th Annual Parsons Benefit. She has also been the recipient of Glamour’s Woman of the Year Award and Billboard’s Impact Award. 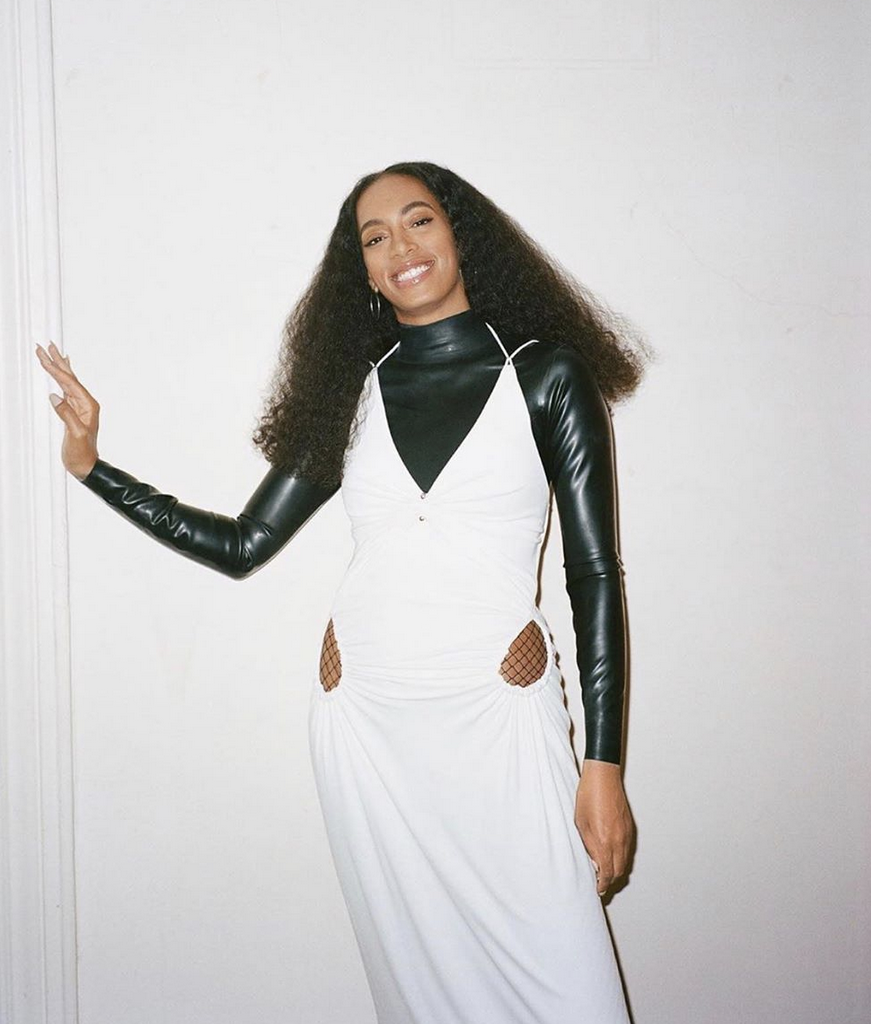 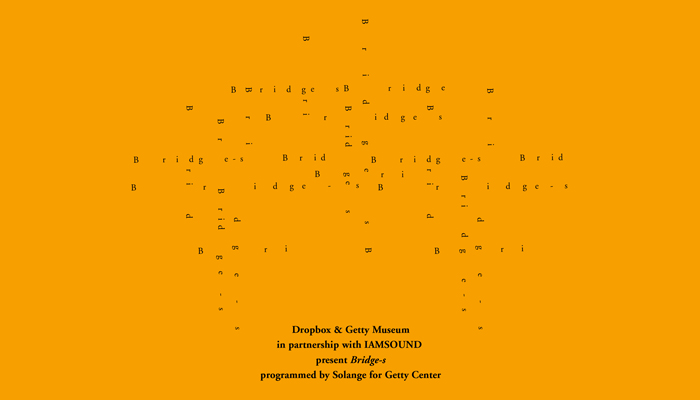 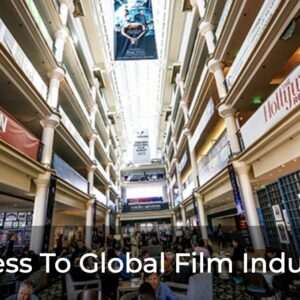