Multi-platinum, GRAMMY-nominated singer/songwriter Brian McKnight will be performing an acoustic show at City National Grove of Anaheim on Friday, April 13. The concert will feature new songs from his fourteenth album, Just Me, released last year. The show features Brian on both piano and guitar, with a mix of his hits as well as songs that have inspired him through the years. The show also features a storytelling element as Brian entertains the audience with stories both poignant and humorous about his musical journey.

McKnight’s Just Me album is a double disc set featuring over 40 tracks; with 10 new studio songs as well as a live version of his classic hits.

McKnight has established himself as a fixture of popular music and R&B, with the release of 14 albums to date and sales of more than 20 million records worldwide. Over the course of his two- decade career, he has collaborated with such superstar musicians as Quincy Jones, Justin Timberlake, Mariah Carey, Willie Nelson, Christina Aguilera and Vanessa Williams. His solo projects have earned accolades from the American Music Awards, Soul Train Awards, NAACP Image and Blockbuster Awards, the distinction of Billboard Songwriter of The Year, as well as a record 16 Grammy nominations. In addition to being a singer, songwriter and producer, McKnight is also a multi-instrumentalist who plays nine instruments including piano, guitar, trombone, tuba, trumpet, and flugelhorn.

The versatile showman parlayed his success as a recording artist into careers in television and on stage. McKnight completed successful turns as Billy Flynn in Chicago and as Raymond Mays in Cheaper to Keep Her alongside Vivica A. Fox. He has appeared as a red carpet host for Extra!, and was a contestant on the Donald Trump reality series Celebrity Apprentice, in addition to his own nationally-syndicated talk show The Brian McKnight Show. Just this year, Brian and his two sons launched their own record label; Trif3cta Records.

Tickets available at the City National Grove of Anaheim box office, all Ticketmaster outlets, online at Ticketmaster.com or charge by phone at (213) 480-3232 or (714) 740-2000. All dates, acts and ticket prices subject to change without notice. A service charge is added to each ticket price. 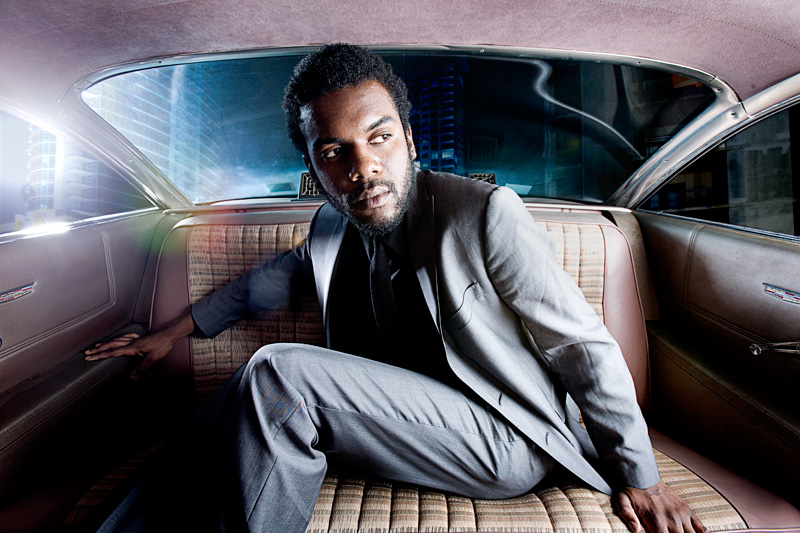 Not able to make it out to SXSW this year? We can bring the music to you wherever you are! There are serveral ways you can witness...