After working together on the acclaimed Oscar-nominated film, “Selma,” Oprah Winfrey and award-winning filmmaker Ava DuVernay have joined together to create a new original drama series for OWN: Oprah Winfrey Network. Inspired by the acclaimed novel “Queen Sugar,” DuVernay is set to write, direct and executive produce the project, marking her first television drama series. Winfrey will executive produce and appear in multiple episodes in a recurring role. This marks the first time that Winfrey will act in a series for OWN. Production is scheduled to begin later this year.Adapted from the celebrated first-time novel “Queen Sugar” by Natalie Baszile, the contemporary series will chronicle a spirited woman who leaves her upscale Los Angeles lifestyle behind to claim an inheritance from her recently departed father — an 800-acre sugar cane farm in the heart of Louisiana. Her world and identity are turned upside down as she and her teenage daughter attempt to navigate a new and very different environment while rebuilding their farm from scratch. She is met with curiosity and community, with resistance and romance. It isn’t long before a transformation begins and she realizes that she’s been living a lot farther from her Southern roots than mere miles.

“I loved this book and immediately saw it as a series for OWN,” said Oprah Winfrey. “The story’s themes of reinventing your life, parenting alone, family connections and conflicts, and building new relationships are what I believe will connect our viewers to this show.”

“From the moment I was introduced to the book, I was captivated by the idea of a modern woman wrestling with identity, family, culture and the echoes of history,” said DuVernay. “To bring this kind of storytelling to life alongside Oprah for her network is wildly wonderful. I’m excited about what’s in store.”

DuVernay is the first African-American woman nominated for Golden Globe and Critics Choice Awards for Best Director for “Selma,” in addition to Independent Spirit and NAACP Image Award nominations. She won the Best Director Prize at the Sundance Film Festival in 2012 for her acclaimed feature “Middle of Nowhere.” Her previous narrative and documentary work includes “I Will Follow, “Venus Vs.,” “My Mic Sounds Nice” and “This is The Life.”  Prior to her directorial career, DuVernay worked as a film marketer and publicist for more than 14 years. 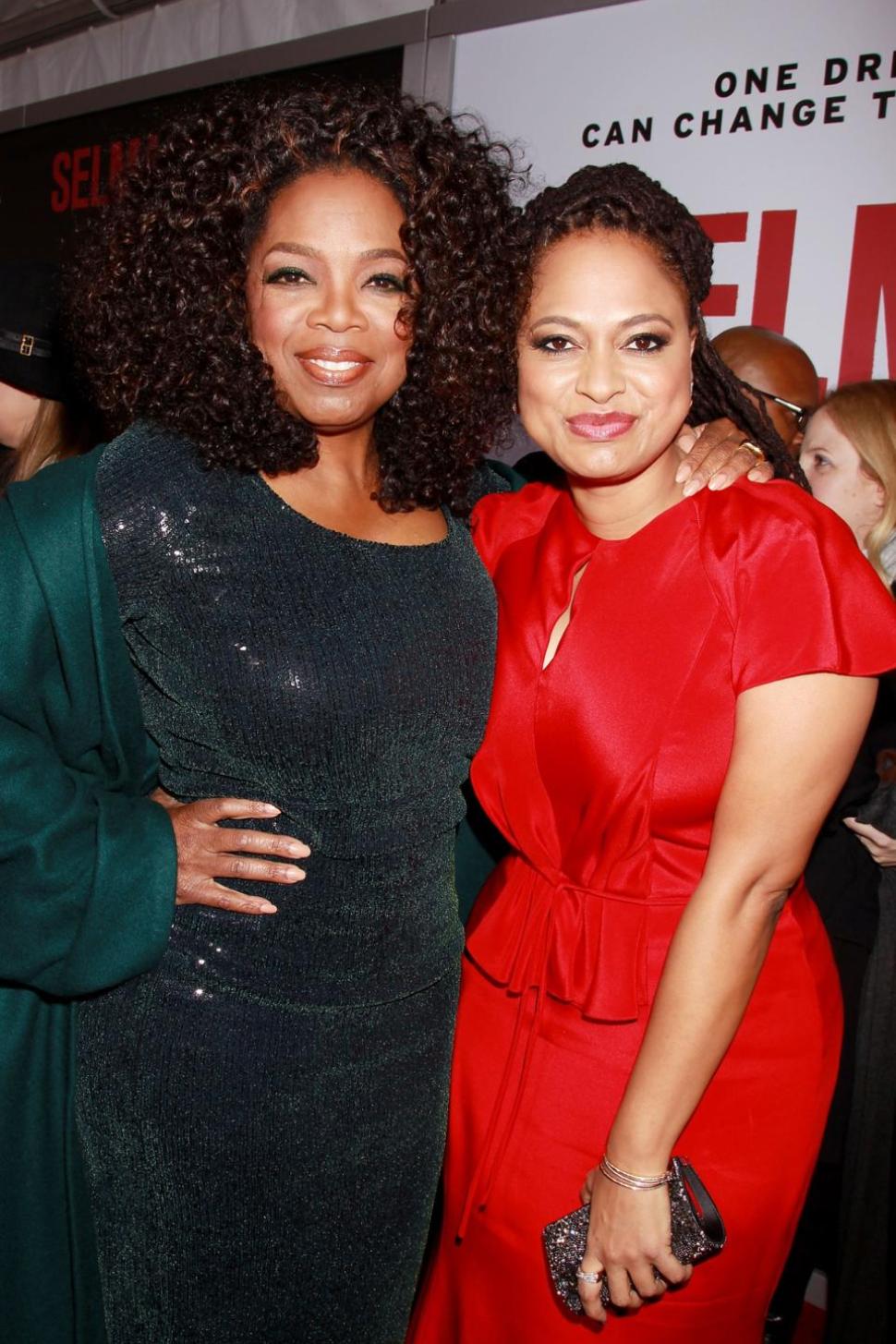 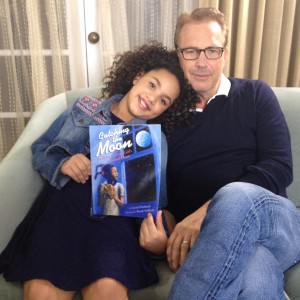