Idris Elba arrived in a Heritage Land Rover, before reciting the Invictus poem at the Invictus Games Opening Ceremony in Queen Elizabeth Olympic Park this evening.

The Heritage Land Rover carrying Idris Elba during the ceremony has previously carried Her Majesty the Queen and the late Queen Mother during the 1970s/80s.

It is a Land Rover Series IIa – commonly known as a Defender – a British icon that has been evolving for 65 years. The Land Rover in the Opening Ceremony was built in June 1968 and issued to the British Army on The Rhine.

It was based in Germany until de-mob in 1993, having covered around 4000Km, then donated to the national Army Museum.

It is estimated that more than two million Land Rover Defenders have been bought since the car first appeared in April 1948. 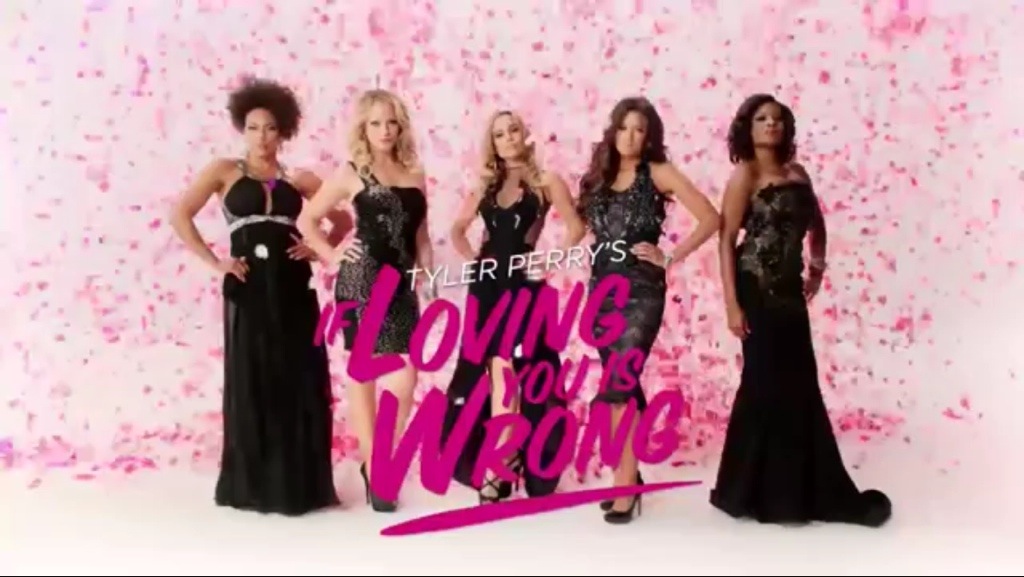 Our Editor In Chief reviwed first episode with along with the amazing cast at the OWN studios in Los Angeles last week. ...