The Egyptian Theater in Hollywood was the scene of the Filmmakers Alliance’s annual VisionFest event.  The Filmmakers Alliance is a non-profit organization dedicated to supporting independent filmmakers and providing them with valuable resources to bring their visions to the big screen.  Each year, the organization hosts an elaborate gala to celebrate the spirit of independent filmmaking and honors its coveted Vision Award to an individual who exemplifies that spirit.

This Year’s Vision Award was given to breakout Korean filmmaker Kim Jee-woon.  Kim has written and directed an eclectic array of films reaching across many genres from horror (“A Tale Of Two Sisters”, 2003), gangster noir (“A Bittersweet Life”, 2005), to spaghetti western (“The Good, The Bad, The Weird”, 2008).  Each of these films is groundbreaking and prolific in its own right and incorporates Kim’s unique sense of stylization and grit.

His most recent film “The Last Stand” is his first foray into the American independent film scene.  The film is an actioner starring Arnold Schwarzenegger, Forrest Whitaker and Johnny Knoxville about a sheriff facing off against a Mexican drug cartel.  Knoxville introduced Kim to the audience at the VisionFest event saying that despite the language barrier, it was clear to him that Kim is a director with great passion and commitment to the art form.

With this Vision Award honor Kim Jee-woon joins an elite list of past honorees which include independent notables Mike Figgis, Terry Gilliam, Wim Wenders, Allison Anders, Alexander Payne, Werner Herzog, David O. Russell, and Kevin Smith.  As Kim breaks into the American filmmaking scene the industry will certainly see why he is a force to be reckoned with. The award presentation was followed by a series of short films ranging from 6-25 minutes.  While the films were selected from an international list of submissions the theme of the night was “LA Life”. Each film reflected, in some form, the Los Angeles experience and included:

“The Gaskettes” – Directed by Jason House

Also, the program was preceded by a special music video presentation of “A House A Home” by Daniel Fickle. Report By Brent Lowe

To find out more about the filmmakers Alliance please visit www.filmmakeralliance.org 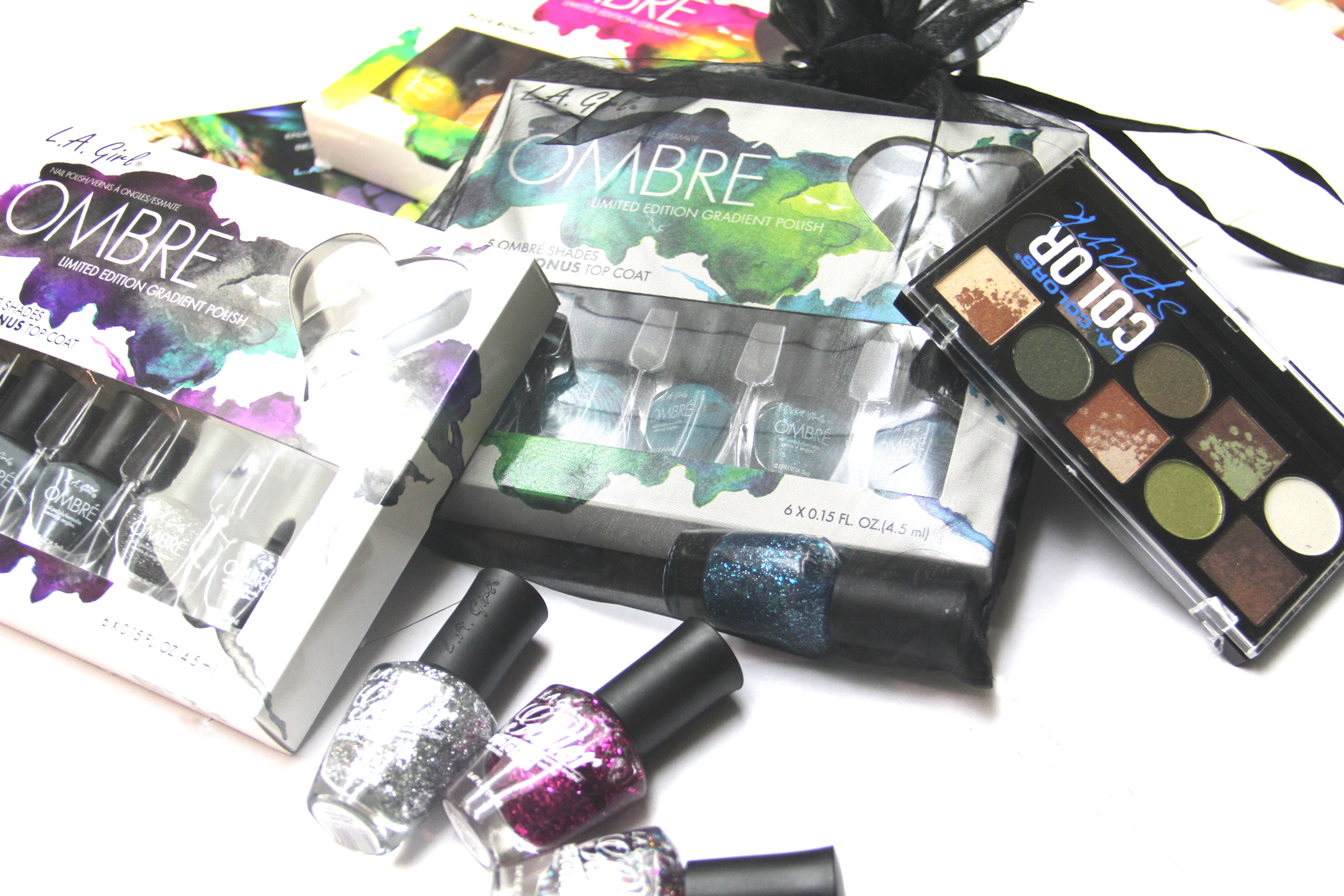 Our news teams power pick of the day is the L.A. Girl Ombre nail and eye shadow collection that is just right for your friend...