Dolby Launches Dolby Atmos Music Celebrating the Deep Emotional Connection Between Artists and Fans. Lizzo shares with her fans how Dolby Atmos Music is a game-changing experience. Today, Dolby Laboratories, Inc. (NYSE: DLB), a leader in immersive entertainment experiences, is unveiling its first consumer campaign to mark a new era for music, redefining how it is created and experienced. The campaign is based on the insight that people want to feel a deeper connection with their favorite artists through music.1

“Artists are rallying behind Dolby Atmos because it brings together the strongest bond possible between their stories and fans,” said Todd Pendleton, Senior Vice President and Chief Marketing Officer, Dolby Laboratories. “Together, we are embarking on a journey to change the future of music.” 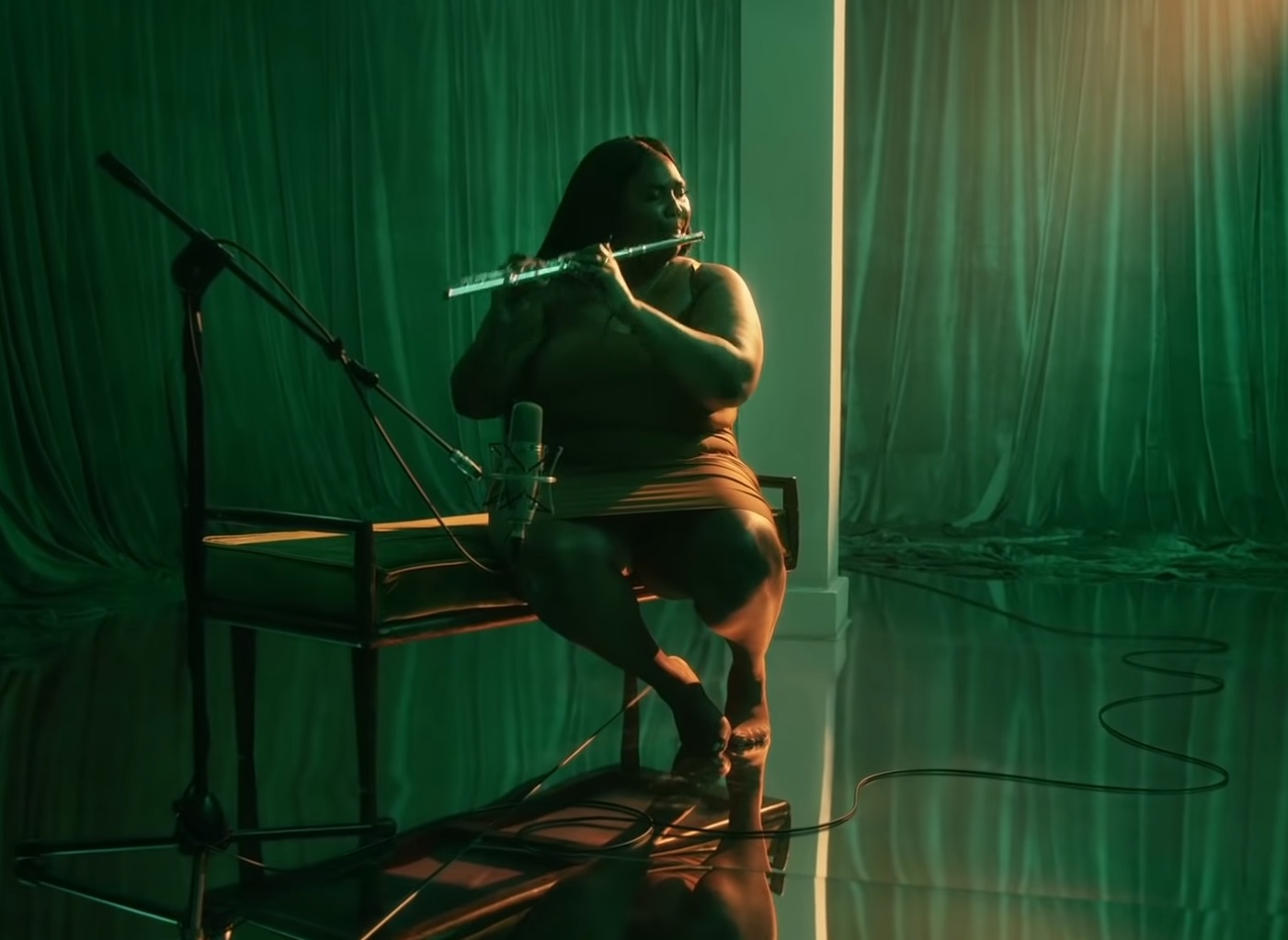 The campaign will debut during the 2019 American Music Awards with a two-minute film featuring the multi-GRAMMY nominated artist, Lizzo. The piece will go deep into her creative process as she experiences Dolby Atmos Music for the first time, inviting viewers to have an intimate conversation into what drives her as an artist. This exclusive portrait film from Dolby presents Lizzo’s raw, unfiltered thoughts, and allows the audience to engage and feel all that Lizzo is feeling as if they were in the room with her.

“Creation brings me joy. You need to have that joy or that pain, whatever drives the artist. That’s the only way people are gonna feel you,” said Lizzo. “With Dolby Atmos, you can hear everything. Things you’ve never heard before. And it’s more than hearing – it’s feeling it. It’s an experience. This is the future of music.”

In the weeks to come, Dolby will let people “feel the realness” by presenting the creative minds of other top artists through a series of short films, which showcase their personal ethos, stories, and close relationship with fans. Dolby joined forces with these trailblazers in music because they inspire others by living unapologetically, and their art is leading culture. The campaign features real stories from the artists and spotlights their latest singles.

The films were directed by the award-winning Toronto based director Karena Evans at m ss ng p eces. She is one of entertainment’s most sought-after talents and is known for her cinematic, authentic, and narrative-focused directorial style. Karena is behind Drake’s 2018 music video God’s Plan, and is revered for telling diverse, inclusive stories about the human condition.

“The genesis of this campaign is inspired by Dolby’s mission itself – a pure transmission of artist intention,” said Karena Evans. “We decided to approach this campaign unconventionally through interior monologues to explore the purity of thought and creativity. At its core, this is what Dolby Atmos is.” 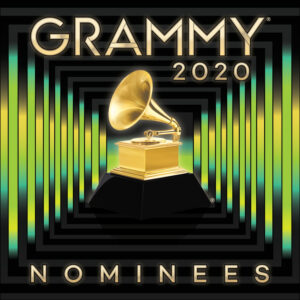 Recording Academy® President/CEO Deborah Dugan alongside Academy Chair of the Board of Trustees and renowned record producer...