“We are thrilled to make this announcement on the first day of Hispanic Heritage Month,” says DFS Programming Manager, Ernie Quiroz. “CineLatino is a celebration of the accomplishments of Latinos in film and I can’t think of a better person that exemplifies this than Mr. Olmos. He has opened the door for multiple generations of Latino actors, writers, producers and directors and continues his tireless work with the new film Water & Power by Richard Montoya.”

The Festival will open on Thursday, September 25 with a special pre-reception beginning at 6pm. The film will begin at 7:30pm immediately followed by a Q&A with Mr. Olmos, Mr. Montoya and Mr. Gonzalez. The DFS will continue to celebrate Edward James Olmos’ legacy on Saturday, September 27, by presenting a free screening of his film, Zoot Suit. In addition, Antonio Mercado along with students from the original North High School production of Zoot Suit Riots will host a panel discussion following the film. In 2004, Mercado and the students of North High School made history with their performance of Zoot Suit Riots and the play became the first high school production to be staged at the Buell Theater. Ten years later, the students have grown to become community leaders, actors, and activists. 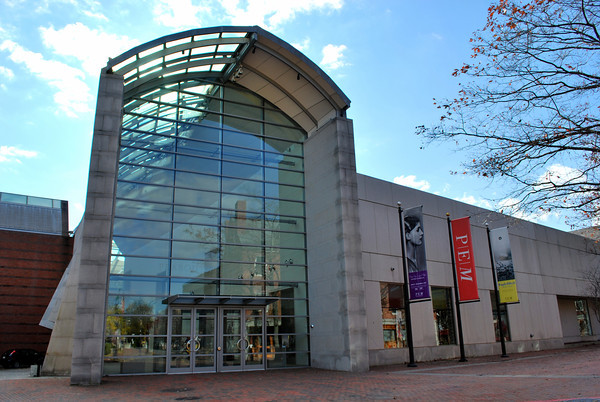 The Peabody Essex Museum (PEM) announces a major donation from The Lynch Foundation to establish an endowment for the museum’s...