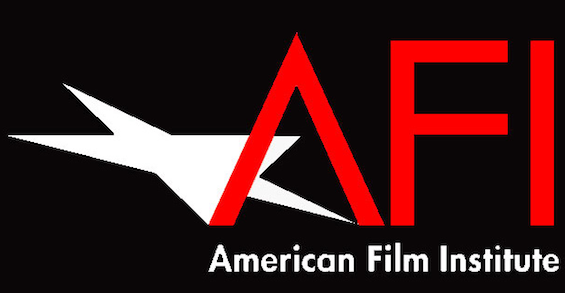 The American Film Institute (AFI) announced that producer Stuart Cornfeld will receive the 2013 Franklin J. Schaffner Alumni Medal. Cornfeld will be presented with the medal as part of the AFI Life Achievement Award honoring Mel Brooks, to be held at the Dolby Theater in Hollywood on June 6, 2013. The AFI Life Achievement Award ceremony will be broadcast on TNT Saturday, June 15, at 9 p.m. ET/PT and as part of an all-night tribute to Brooks on Turner Classic Movies (TCM) Wednesday, July 24 at 8 p.m. ET.

The Franklin J. Schaffner Alumni Medal recognizes the extraordinary creative talents of a graduate of the AFI Conservatory or AFI Directing Workshop for Women who symbolizes the legacy of Franklin Schaffner. The AFI Conservatory, named one of the top film schools in the world, is renowned for its collaborative approach to hands-on filmmaking and its advanced training of the next generation of storytellers in six filmmaking disciplines: Cinematography, Directing, Editing, Producing, Production Design and Screenwriting.

Stuart Cornfeld was part of the AFI class of 1975. After completing his studies, he collaborated with Anne Bancroft with whom he had worked on two Directing Workshop for Women projects at AFI. Bancroft introduced him to her husband Mel Brooks who hired Cornfeld as his assistant on HIGH ANXIETY. Cornfeld went on to associate produce HISTORY OF THE WORLD PART 1, produce Bancroft’s FATSO and executive produce THE ELEPHANT MAN.

After leaving Brooksfilms, Cornfeld produced seventeen films including THE FLY, KAFKA, TROPIC THUNDER, ZOOLANDER and executive produced a number of others, among them EUROPEAN VACATION, MEGAMIND and MIMIC. He has had the good fortune to work with directors Peter Bogdanovich, David Cronenberg, Guillermo Del Toro, Amy Heckerling, David Lynch and Steven Soderbergh. For the last fifteen years Cornfeld has been Ben Stiller’s partner in Red Hour Films. Their company has made a priority of working with first time directors, producing Josh Gordon and Will Speck’s BLADES OF GLORY and Marshal Thurber’s DODGEBALL. They are currently in post-production on THE SECRET LIFE OF WALTER MITTY directed by and starring Ben Stiller along with Shirley MacLaine, Sean Penn and Kristen Wiig.

Sponsors of the 2013 AFI Life Achievement Award tribute to Mel Brooks include Audi of America, Deloitte, HP and American Airlines, the official airline of the American Film Institute.

About Franklin J. Schaffner and the Schaffner Alumni Medal
Over the course of a remarkable 40-year career, Franklin J. Schaffner earned a total of 28 Academy® Award nominations and the directing Oscar® for PATTON in 1970. Schaffner’s association with AFI began in 1975, with his election to the AFI Board of Trustees, and lasted until his death in 1989.