This Summer/Fall, the Long Beach International Film Festival (LBIFF), a production of the Long Beach Film Institute, 501(c)3, will celebrate its 4th anniversary with an action-packed line up of independent and studio films from around the globe. Scheduled to take place from September 24 – 27 on Long Island, the Festival will screen an international slate of over 50 films, including feature-length narrative, documentary, short, animated and student films that will compete for a series of Jury, Festival Honors and Audience Awards. “Shorts On The Beach”, the festivals annual free event, takes place on August 7th on the pristine coastline of Long Beach, NY.

“The most important element of our festival is our filmmakers. They are the ones who bring their works of art to life on screen. Their films shape not only our program, but also inspire our audiences throughout the festival. Each film submitted is evaluated by our prestigious team of industry professionals and we can’t wait to watch which new stories are being told from filmmakers around the globe.” said Craig Weintraub, Co-Founder Long Beach International Film Festival – During its four day run, the Festival will feature an array of nightly special events, including red carpet premieres, gala celebrations, filmmaker receptions, compelling filmmaker Q & As, international spotlights, industry seminars and musical performances. The Festival will host numerous opportunities to connect with enthusiastic new audiences, fellow filmmakers, film industry professionals, non-profit organizations and the media in a beautiful ocean side locale in Long Beach and in scenic Rockville Centre, New York.

Special Programs planned for 2015 LBIFF include the following: Joan Jett Music Film Series, Collegiate Showcase, Youth Film Showcase and more. There will also be exhibiting films relating to Action Sports, Environmental, Art and Family categories. The City of Long Beach and Rockville Centre serve as hosts to the Festival’s film screenings and special events. Located just 25 miles east of Manhattan and 20 minutes from JFK Airport, LBIFF offers an optimal setting to experience filmmaking at its finest. Long Beach and Rockville Centre boast one of the largest movie consumer groups in the world with a rich filmmaking history right here on Long Island. Thousands of visitors every year are drawn to the City’s spectacular coastline, fine dining, shopping, and endless recreational activities.

The LBIFF started accepting submissions on March 1st and there is still time through www.withoutabox.com and www.FilmFreeway.com For more information, please visit www.longbeachlive.com or contact: Rick Eberle media@longbeachfilm.com

The Long Beach International Film Festival celebrates the art of storytelling through cinema. Presenting shorts, fiction and documentary formats, the festival is committed to exhibiting films that convey a fresh voice and differing perspectives. The goal of these programs is to captivate, engage and enlighten audiences, provide invaluable exposure for filmmakers and present inspired entertainment. www.longbeachfilm.com 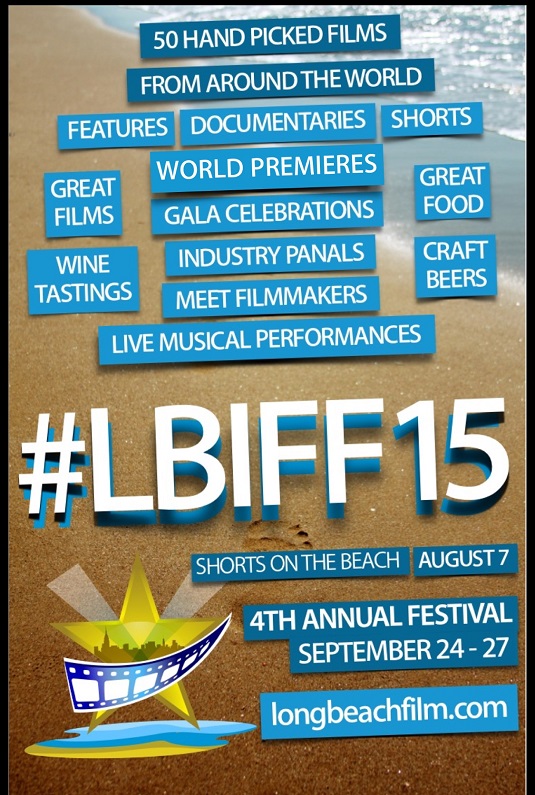 NATALIE LA ROSE, Her Music “Somebody” to watch! 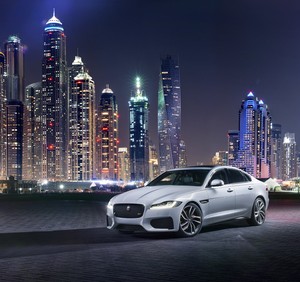