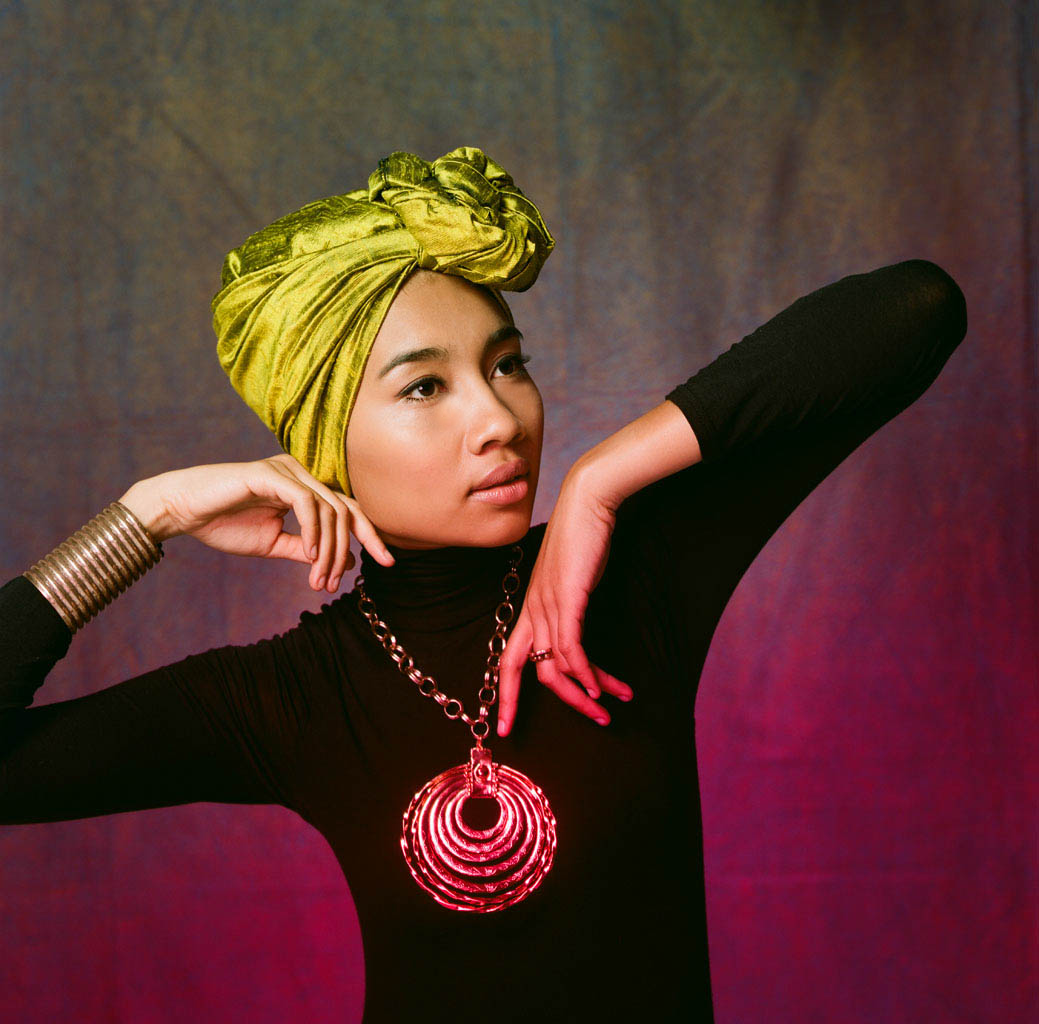 Breakthrough singer/songwriter Yuna is set to release her forthcoming new album “Nocturnal” on Verve Records on October 29.  The new album marks Yuna’s first full-length follow-up to her critically acclaimed self-titled debut from last year. “Nocturnal” features Yuna’s distinctive blend of organic pop, R&B soul and acoustic folk while also “digging deeper into her huge bag of pop star potential” (okayplayer.com).  The album marks a new chapter for the Malaysian-born artist who is earning plenty of comparisons to female vocalists such as Feist, Adele and Norah Jones.

“Nocturnal” is a collection of eleven infectious new songs featuring the intoxicating single “Falling” produced by Robin Hannibal of the soul-pop group Rhye as well as the effervescent and uplifting track “Rescue” produced by Chris Braide.  Other album highlights include “I Wanna Go” produced by Michael Einziger of Incubus as well as the breezy “Come Back.”

Already recognized worldwide, 2012 served as YUNA’s breakout year in North America.  With her debut, Rolling Stone championed her as having, “certified indie cred and massive pop potential,” Complex Magazine called her “a deeply refreshing addition to America’s musical landscape” and The New York Times described her music as “gorgeous.” Yuna performed on national television, was a finalist for MTV Iggy’s “Best New Band In The World,” has had multiple songs featured in movies and on soundtracks, and played both Lollapalooza and Bonnaroo.  She recently appeared on “The Tonight Show With Jay Leno,” where she performed her duet with multi-platinum recording artist OWL CITY, “Shine Your Way.”