On the heels of rave reviews, the premiere of WGN America’s critically acclaimed hit series “Underground” shattered recordsas the most-watched program in nearly 18 years on the network, since the Cubs vs. Cardinals game on 9/8/1998 where Mark McGwire famously hit his 62nd home run beating Roger Maris’s single season record.

“We couldn’t be happier with the outstanding performance of ‘Underground,’ but the overwhelmingly positive response of the audience to this story about the unsung American heroes of the Underground Railroad is even more gratifying,” said Matt Cherniss, president and general manager, WGN America and Tribune Studios. “The talented creators Misha Green and Joe Pokaski, along with the producers and an amazing cast and crew, have created something truly special.”

The commercial-free premiere of “Underground” aired Wednesday, March 9 at 10 p.m., and ranks an impressive #6 in Total Viewers among all scripted cable series premieres this broadcast season and #8 among Adults 25-54.

Lauded for its vivid and thrilling portrayal of the revolutionaries of the Underground Railroad, “Underground’s” 3.5 million Total Viewers on the night improved on the premiere nights of the network’s popular originals “Outsiders” by +25% (vs. 2.8 million) and “Salem” by +9% (vs. 3.2 million).

From creators and executive producers Misha Green and Joe Pokaski, and executive producer and Academy Award®-winner John Legend, the 10-episode, hour-long program tells the unflinching story of a group of courageous men and women who band together for the fight of their lives – for their families, their future and their freedom. In all-new episode of “Underground,” “War Chest,” airing WEDNESDAY, March 16 (10:00 p.m. ET/PT), a plantation dance becomes the perfect distraction for a heist while John and Elizabeth step into a strange new world.

“Underground” has fast amassed a passionate fan base, and trended on Twitter in its premiere night as the second highest trending topic of the night, only after the Democratic debate. The series was recently honored at the White House with a screening and panel discussion as part of the Office of Public Engagement’s Black History Month program. Additionally, “Underground” has been screened at a number of revered institutions, universities and events, including National Civil Rights Museum, 2016 Sundance Film Festival, NAACP, Schomburg Center, DuSable Museum of African American History, Howard University, New York Comic-Con, and more. 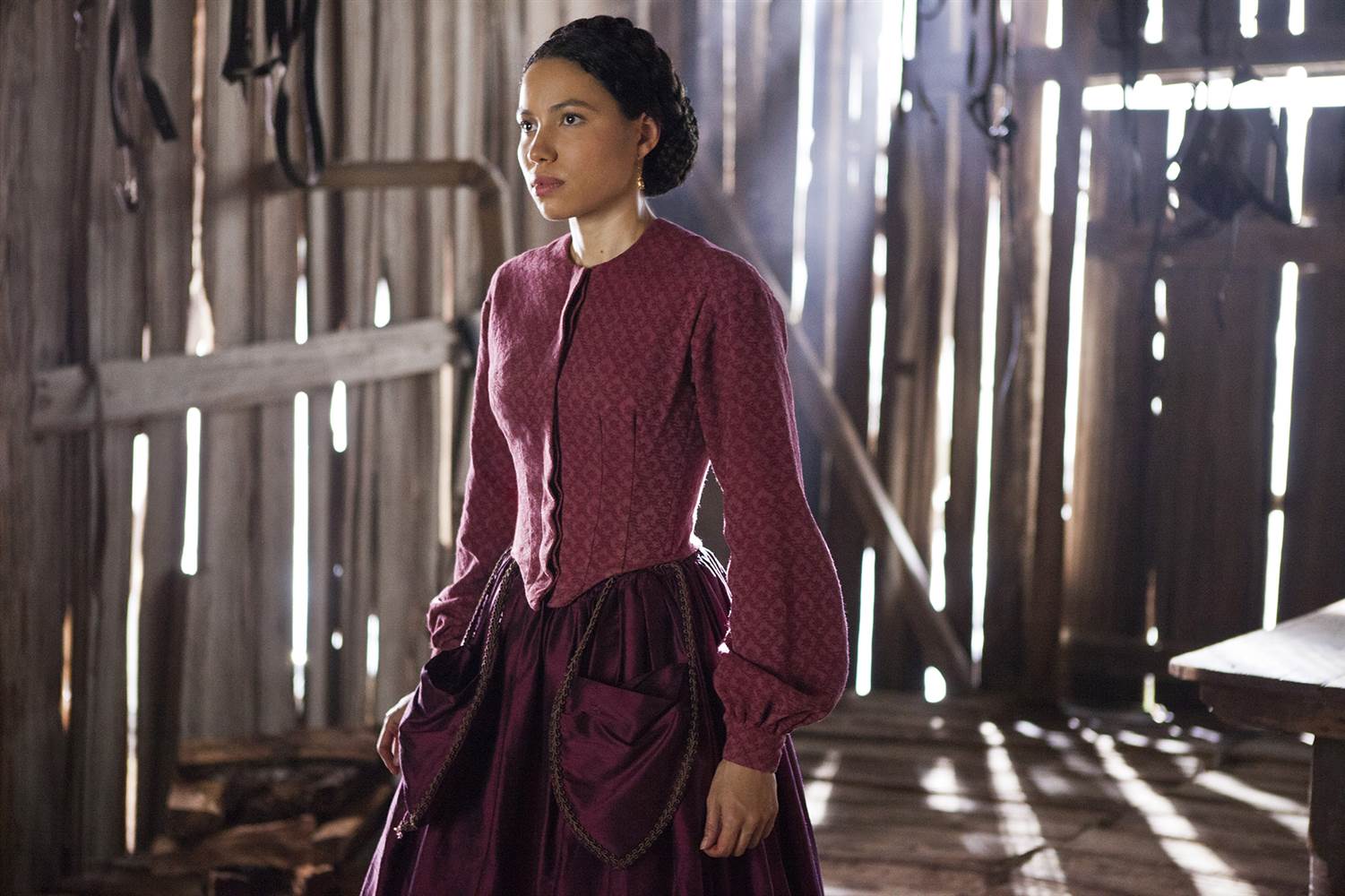 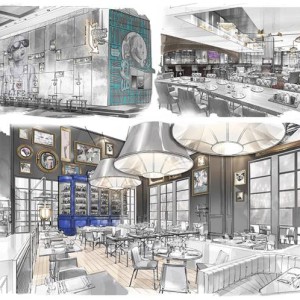