The company successfully operated a full-scale hyperloop vehicle using electric propulsion and electromagnetic levitation under near-vacuum conditions, realizing a fundamentally new form of transportation that is faster, safer, cheaper, and more sustainable than existing modes. The company is now working with governments, partners, and investors around the world to make hyperloop a reality in years, not decades. They currently have projects underway in Missouri, Texas, Colorado, the Midwest, India, and the UAE. Learn more about Virgin Hyperloop One’s technology, vision, and ongoing projects here https://hyperloop-one.com/ 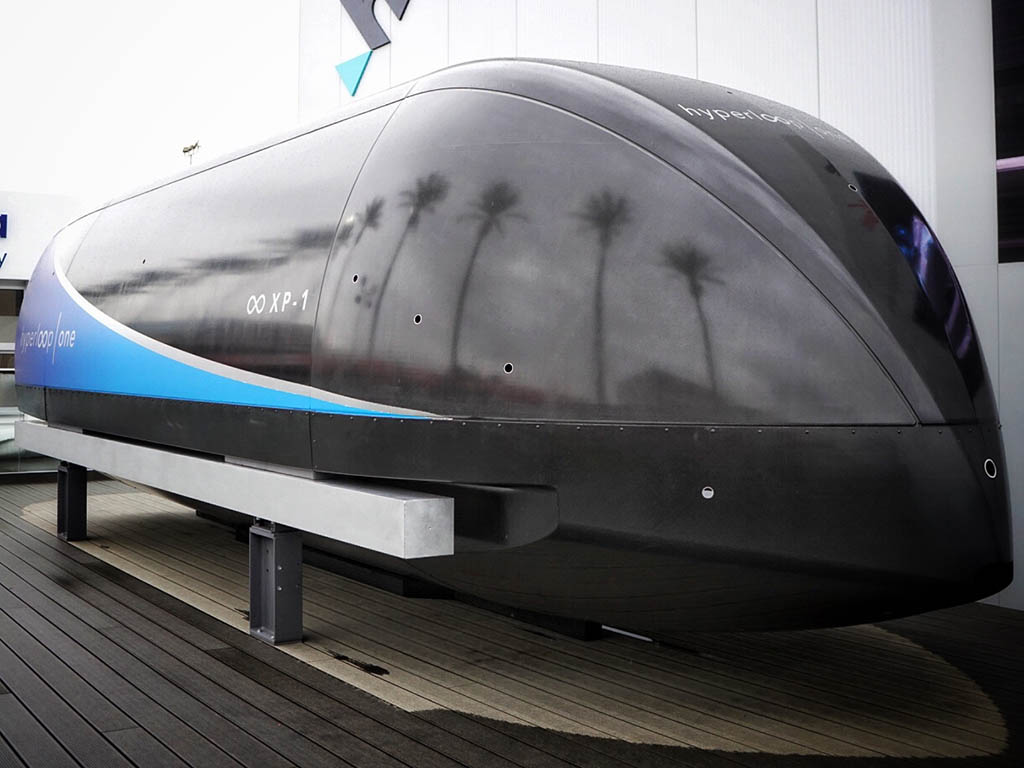 Following successful visits to Ohio, Texas, and Kansas, Virgin Hyperloop One (VHO) today announced five new stops on its national roadshow. The roadshow across the country gives local communities a first-hand look at the historic test pod and showcases the science and promise of this futuristic transit technology.

“The level of enthusiasm we saw in Columbus, Arlington, and Kansas City shows that there is a real demand for this technology from the very people who would be passengers using the system,” said Jay Walder, Virgin Hyperloop One CEO. “Based on the overwhelming response, we are adding New York, Columbia, St. Louis, Raleigh, and Washington D.C. as stops on our American roadshow.”

VHO will partner with Tishman Speyer to host a public viewing of the XP-1 test pod at Rockefeller Plaza on September 27, 2019.

Following the stop in New York, the pod will head to Columbia, Missouri where it will be on display at the University of Missouri Francis Quadrangle (410 S 6th St., Columbia, MO 65211) from 12:00 PM on October 3 to 12:00 PM on October 4. In addition to the public viewing, Virgin Hyperloop One engineers will host a guest lecture for the College of Engineering, where they will outline the principles behind hyperloop and answer student questions.

“As a cutting edge research university, Mizzou is thrilled to host the Virgin Hyperloop One XP-1 pod on campus. Being able to see the technology up close and engage with the team of engineers bringing this technology to fruition is such a unique opportunity for our students,” said Elizabeth Loboa, Vice Chancellor for Strategic Partnerships and Dean of College of Engineering at the University of Missouri.

“Missouri is at the forefront of the hyperloop movement, so naturally there has been a lot of interest and support for this technology. Since everyone can’t get out to the DevLoop test site in Nevada to see the technology for themselves, we’re lucky to be able to showcase it here instead,” said Andrew Smith, Co-Chairman of the Missouri Hyperloop Coalition and Vice Chair of the Missouri Hyperloop Blue Ribbon Panel.

“Since initiating a pre-feasibility analysis in July, we’ve been working with the VHO team to advance further conversations on the potential of hyperloop technology in the Research Triangle,” said Joe Milazzo II, PE, Executive Director, Regional Transportation Alliance. “As the ‘first in-flight’ state, we are pleased to have the hyperloop vehicle that completed VHO’s Kitty Hawk moment come to the North Carolina – as a nod to our state’s transportation history as well as our mobility innovation future.”

For the last stop on the U.S. roadshow, XP-1 will be heading to Washington, D.C. where it will be on display on Capitol Hill. Further details will be released in the coming weeks.

VHO’s hyperloop system will be able to transport people and goods at nearly 700 miles per hour in depressurized environments via magnetic levitation. It will be able to carry more people than a subway, at airline speeds and with zero direct emissions. By combining an ultra-efficient electric motor, magnetic levitation, and a low-drag environment, the VHO hyperloop system will be more energy-efficient than an airplane and faster than high-speed rail using less energy. 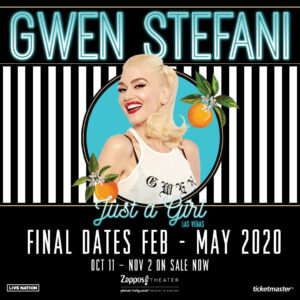