Parlophone/Atlantic Records will release the soundtrack to Universal Pictures’ upcoming epic drama UNBROKEN, directed by Academy Award® winner Angelina Jolie on December 15th, it was announced today. The soundtrack includes the film score composed by Alexandre Desplat, as well as a brand new song by Coldplay. “Miracles” was written especially for the film, and it can be heard here: http://youtu.be/FYogZ1KER_k . “Miracles” will also be available from iTunes as a single track download available at http://smarturl.it/CPmiracles.

Jolie directs and produces UNBROKEN, an epic drama that follows the incredible life of Olympian and war hero Louis “Louie” Zamperini (Jack O’Connell), who survived in a raft for 47 days after a near-fatal plane crash during World War II—only to be caught by the Japanese navy and sent to a series of prisoner-of-war camps. The film opens in the U.S. on December 25th and in the U.K. on December 26th. 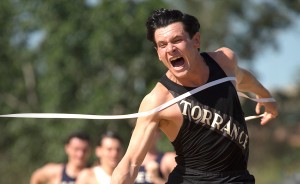 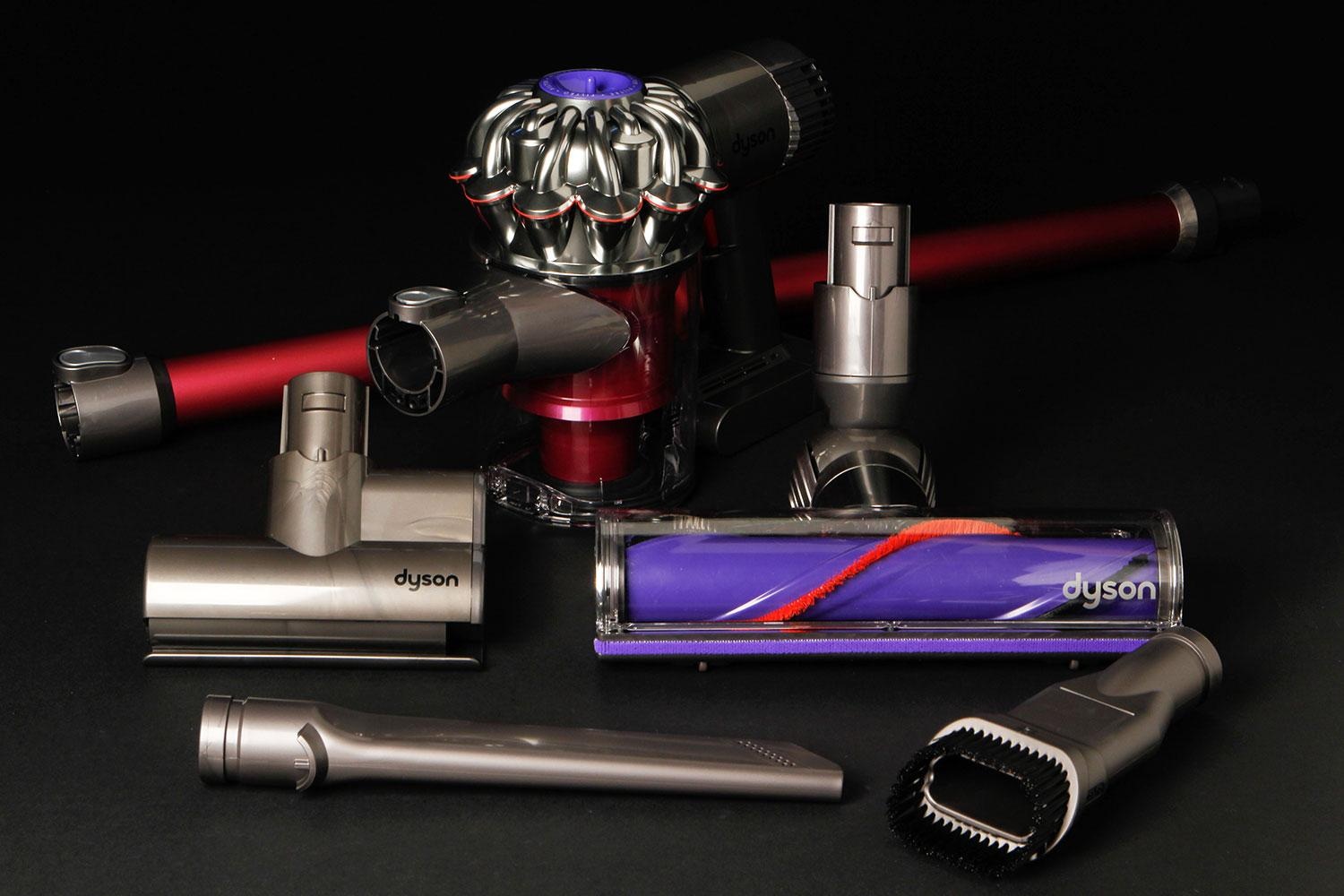 This is one of the BEST Household appliance you must grab before CHRISTMAS. Dyson DC59 Motorhead Cordless Vacuum Cleaner:...