Our Editor In Chief reviwed first episode with along with the amazing cast at the OWN studios in Los Angeles last week.  All she could say is,  this show will be prime-time ready and a great television show to watch on Tuesday nights. Our team say YES to you tuning in and watching “If Loving You is Wrong”.

With a diverse cast and storylines ranging from heartfelt to scandalous, the sexy, sleek drama takes viewers into the lives of a group of husbands, wives and friends that live and love in the same middle class neighborhood.  On the surface they are true-to-life, relatable people – raising children, working jobs, finding and maintaining romance – but just below the veneer of happiness, their lives are entangled by heartbreak, deceit and lies that threaten to destroy everything.

The season premiere opens in the middle of a torrid affair between neighbors Randal (Eltony Williams, “24”) and Alex (Amanda Clayton, “John Carter”). Randal’s wife Marcie (Heather Hemmens, “Hellcats”) desperately wants children, but Randal’s attention is focused on the wife of his best friend Brad (Aiden Turner, “All My Children”).  Just down the street, divorcee Esperanza (Zulay Henao, “Single Moms Club”) is trying to move on with her life, while keeping a budding relationship with Julius (Octavio Pizano, “East Los High”) a secret from her vindictive ex-husband Edward (Joel Rush, “Days of Our Lives”). Meanwhile, neighbor Kelly (Edwina Findley Dickerson, “Treme”) longs to marry Travis (Denzel Wells) who is away on a relief mission in Haiti and who has promised to help her raise her 8-year-old son, Justice.  Outside of the neighborhood, single mother Natalie (April Parker Jones, “Jericho”) struggles to raise her children in the inner city.   Lushion (Charles Malik Whitfield, “Law and Order”), the father of her son Frank, has returned to town and stepped up to the plate to help.  In addition, Natalie grapples with the tough decision whether or not to allow her fourth son, Joey (Matt Cook), to return home once he is released from prison.

Throughout the season, “If Loving You Is Wrong” continues to follow Alex, Kelly, Marcie, Esperanza and Natalie on their quest to find love in the midst of managing very complex lives. For these women, love is an ever-present necessity in spite of the high price that sometimes must be paid.

Check Out this Scene below:


Tags: IF LOVING YOU IS WRONG, Oprah, Own, Tyler Perry 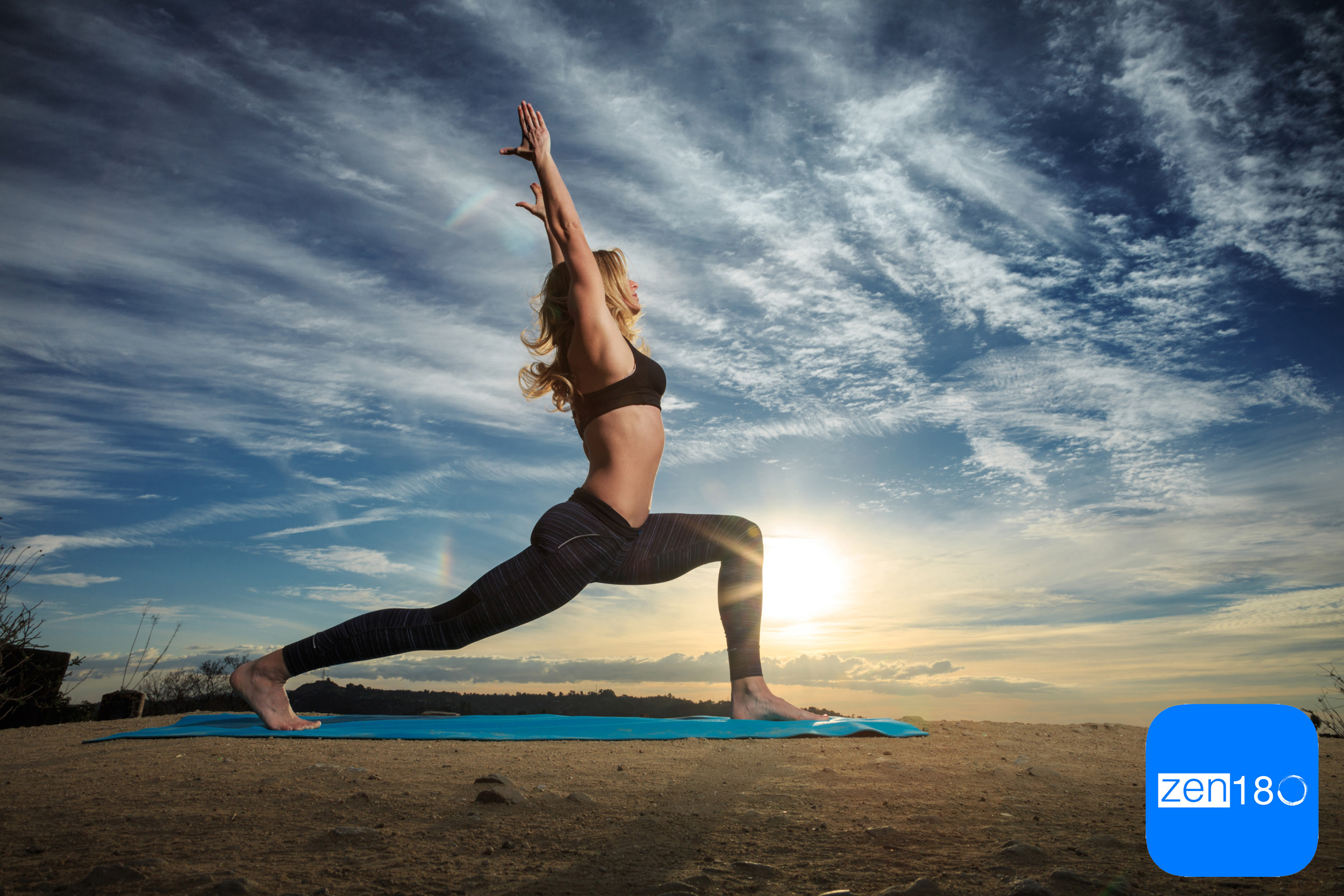 Zen180 www.zen180.com launched today the free Zen180 App to get focused, creative, and help with the everyday stresses of living....