The U.S. Department of the Treasury yesterday released a new report showing that California institutions receiving capital through the Small Business Lending Fund (SBLF) continue to increase their small business lending, in total by over $521.0 million over their baselines.

This Use of Funds report represents the sixth consecutive quarter in which SBLF participants have increased lending to small businesses and provides strong evidence that the SBLF program is working as intended.  Across the country, SBLF participants have increased lending by $7.4 billion overall and $740 million over the prior quarter.  Community banks participating in SBLF have also increased business lending by substantially greater amounts than a peer group of similar banks across median measures of size, geography, and loan type.

“Community banks participating in the Obama Administration’s Small Business Lending Fund have consistently increased small business lending over the past two years, resulting in increased access to capital for thousands of small and family-owned businesses across the country,” said Deputy Secretary of the Treasury Neal Wolin.  “With the help of lending supported by SBLF, these small businesses continue to grow and create jobs in their neighborhoods.”

Small businesses play a critical role in the U.S. economy and are central to growth and job creation.  In the aftermath of the recession and credit crisis, small business owners faced disproportionate challenges, including difficulty accessing capital.

The SBLF, established as part of the Small Business Jobs Act that President Obama signed into law in 2010, encourages community banks to increase their lending to small businesses, helping those companies expand their operations and create new jobs.  Treasury invested more than $4.0 billion in 332 institutions through the SBLF.  Collectively, these institutions operate in over 3,000 locations across 48 states.  This report includes information on the 326 institutions that continue to participate in the program as of September 30, 2012, including 275 community banks and 51 community development loan funds, or CDLFs.

To view the report, including a list of the change in lending at banks receiving SBLF capital, please click here.

The SBLF is one part of the Obama Administration’s comprehensive agenda to help small businesses access the capital they need to invest and hire.  Treasury also administers the State Small Business Credit Initiative (SSBCI), which allocates $1.5 billion to state programs designed to leverage private financing to spur $15 billion in new lending to small businesses and small manufacturers. 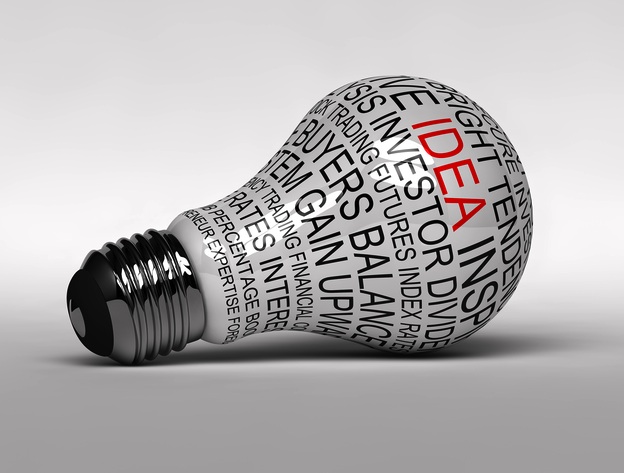 “The entrepreneurs who are successful during times of uncertainty are so because they don’t rely on the standard approaches...