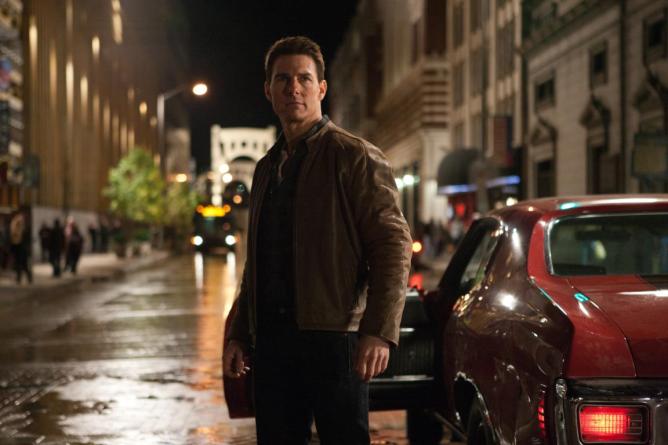 Jack Reacher the upcoming film based on the character of the same name by British author Lee Child Jim Grant. Jack Reacher is based on the ninth book in the Reacher series, One Shot. Cruise plays the title character whose skill is to inflict pain and lone motive to do what’s right – no matter the cost. He was a former homicide investigator who now upholds the law by any means necessary. When a murder suspect says one three words while in custody, Reacher finds himself obsessed with determining the man’s guilt. What looked like an open and shut case becomes much, much more the further Reacher delves into the truth. Check out the trailer here: