The White House and the American Film Institute in collaboration with Participant Media’s TEACH campaign announced today that the second annual White House Student Film Festival will be held March 20 and 21, 2015 in Washington, DC. Premiere screenings of 15 films selected from more than 1,700 submissions by K-12 filmmakers from across America will explore the theme of “The Impact of Giving Back.” These inspiring shorts showcase the power of compassion, the importance of educators, the influence of service on our communities, the necessity of environmental preservation and the significance of mentoring as a means of positive guidance. The March 20 event inside the White House will be streamed live at WhiteHouse.Gov/Live.

In addition to screening the 2015 Official Selections in the East Room on March 20, the festival will continue with an expansive second day at the Newseum on March 21 that will feature encore screenings of the selected films as well as additional finalists, break-out sessions with motion picture professionals, mentorship opportunities and workshops on various aspects of film production.

“The American Film Institute was born in the White House Rose Garden with a mandate to nurture young men and women wishing to pursue the art form as their life’s work,” said Bob Gazzale, AFI President & CEO. “Fifty years later, we continue to look to the future, and we are proud to do so in partnership with the White House – as we encourage the next generation of storytellers to share their tales well told.”

Participant Media, a global entertainment company focused on inspiring social change, joins AFI’s collaboration with the White House this year for the two day student film festival and workshop as part of its TEACH campaign, inspired by Davis Guggenheim’s documentary film TEACH, which will be screening at the festival. The TEACH campaign encourages young students to give back by pursuing a career in teaching and highlights the positive impact our nation’s teachers have on future generations.

“We’re honored to be a part of the White House Student Film Festival this year and to be collaborating with such an influential educational arts organization like the American Film Institute,” said Jim Berk, CEO of Participant Media. “We’re committed to supporting great teaching and aspiring educators. Teachers are not only mentors, they are innovators and through TEACH, we hope to inspire the next generation of teachers.”

Information about the public screenings and discussions on March 21 will be posted on AFI.com.

More information about the White House Student Film Festival can be found at WhiteHouse.Gov/FilmFest. 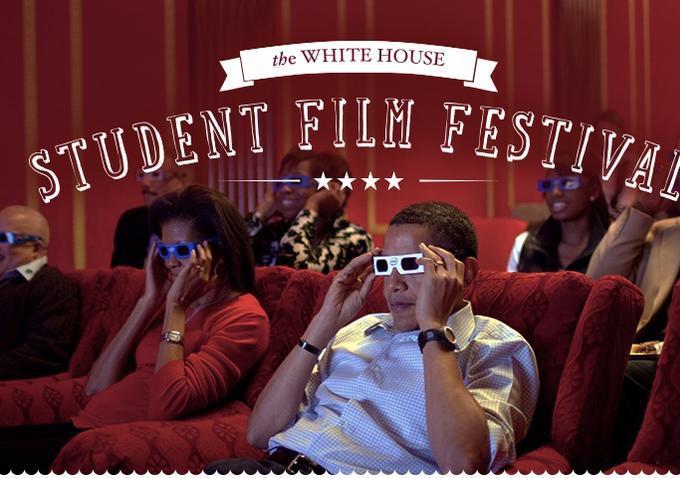 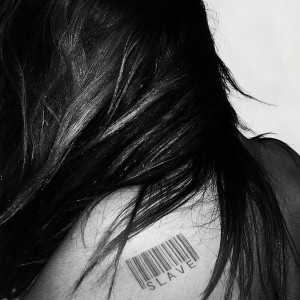