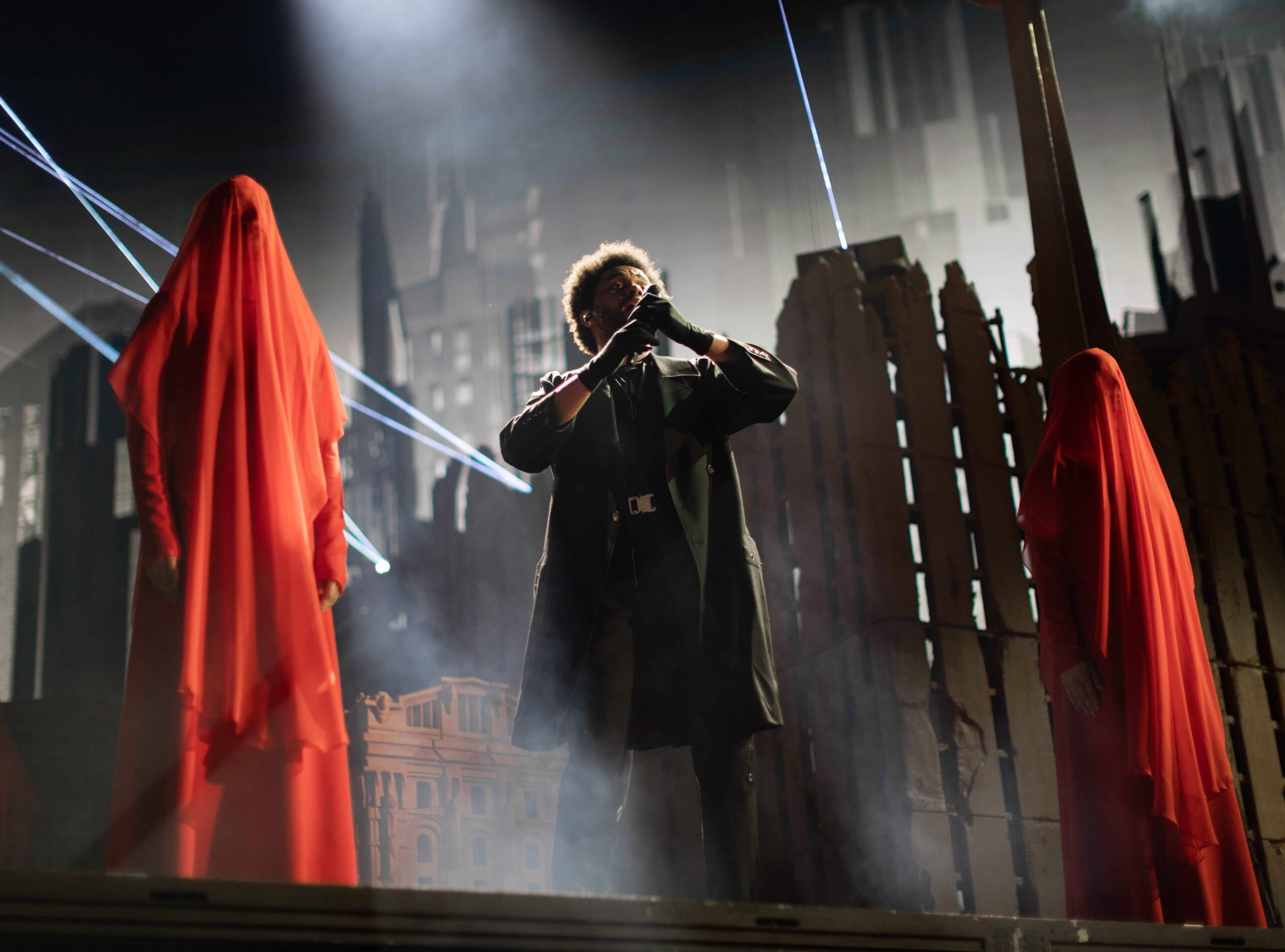 What a great way to open the Los Angeles Holiday Thanksgiving weekend with speculator experience with The Weekend.

The Live Nation produced tour recently wrapped up back to back sold-out shows in The Weeknd’s hometown, Toronto, ON this past weekend. The tour has featured support from R&B/soul singer Snoh Aalegra, Canadian electronic artist Kaytranada and top DJ/producer Mike Dean on select dates.

The tour celebrates The Weeknd’s 2020 album After Hours (it’s hit single “Blinding Lights” was named the new No. 1 Billboard Hot 100 song of all time, surpassing Chubby Checker’s 1960 hit “The Twist”), as well as his most recent critically-acclaimed album Dawn FM, which was released this past January. 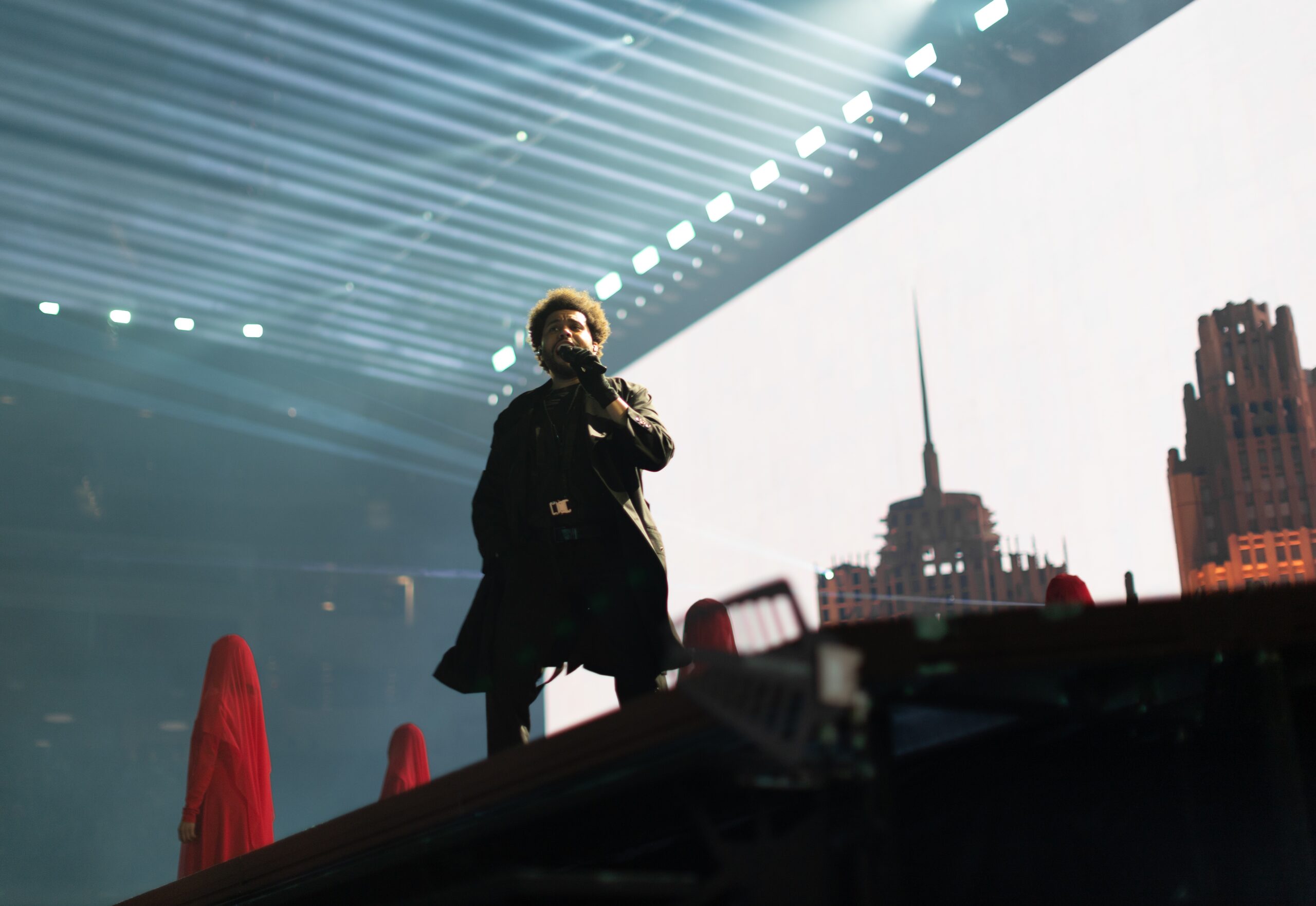 The After Hours Til Dawn tour is powered by Binance, the global blockchain ecosystem behind the world’s largest cryptocurrency exchange, bringing Web 3.0 technology to concert-goers worldwide. Ticket holders received souvenir NFTs as well as gain access to an exclusive NFT collection for The Weeknd’s tour, in collaboration with HXOUSE, a think-center and community incubator for creative entrepreneurs.