The Recording Academy® will announce nominees for the 62nd GRAMMY Awards® on Nov. 20. Beginning at approximately 8:20 a.m. ET, Recording Academy President/CEO Deborah Dugan and Chair of the Board of Trustees Harvey Mason Jr. will reveal nominees in select categories at Studio 43 at the CBS Broadcast Center in New York City. The press conference will be live streamed at GRAMMY.com and across the Academy’s Facebook and Twitter channels.

As part of the live stream, “CBS This Morning” will also simulcast additional categories live with CBS host Gayle King and 15-time GRAMMY® Award-winning singer/songwriter, producer, and global superstar Alicia Keys, who will be returning as host of the 62nd Annual GRAMMY Awards on Jan. 26, 2020.

Immediately following, all nominees for the 84 categories will be released via press release, on GRAMMY.com, and the Recording Academy’s social media platforms. Additionally, viewers can tune-in to “CBS This Morning” for additional nominations coverage. 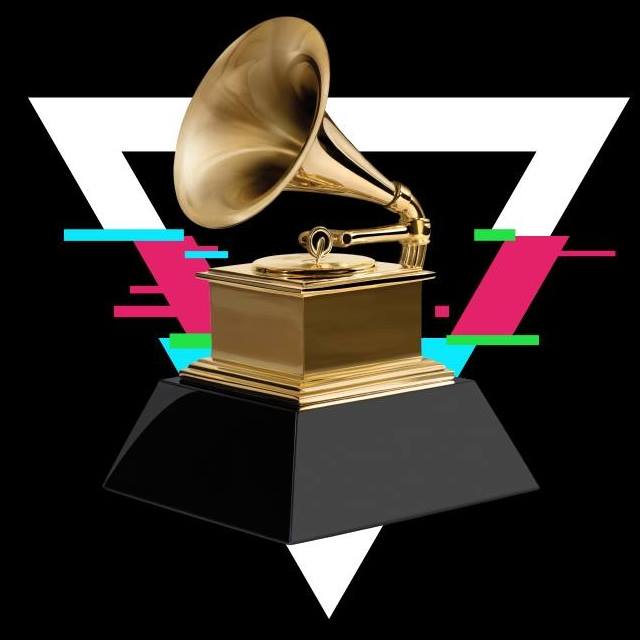 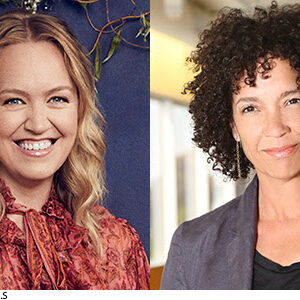