Vocalist Sheléa (shuh-LAY-uh) will release two new Christmas songs on November 20 with Breath of Life Records via CEN/RED Distribution, a division of Sony Music. “Don’t Want To Wait Til Christmas” is an original upbeat tune, and Sheléa added her sultry spin and soulful vocals to a remake of the Christmas classic, “Christmastime Is Here.”

The talented songstress caught the attention of fans and critics in 2012 for her astounding tribute to the legendary Whitney Houston. One of Sheléa’s biggest supporters, Stevie Wonder, was instrumental in booking her for a performance this past May at the White House for President and Michelle Obamahonoring composers Burt Bacharach and Hal David with the Gershwin Prize.

Sheléa has lent her stellar vocals to various soundtrack projects including Hotel Rwanda, Akeelah and the Bee and Be Cool. The title track off her 2013 debut album Love Fell On Me was chosen as the musical theme for the film Jumping the Broom (Angela Bassett, Paula Patton, Mike Epps) and features the iconic Stevie Wonder who adds his signature, lyrical harmonica licks to the track. Sheléa also wrote and produced two songs on Chanté Moore’s last album, Love the Woman, including the album’s single “It Ain’t Supposed to Be This Way.”

The stunning depth of Sheléa’s talent will be revealed with the release of her debut album, Love Fell On Me in early 2013. The album encompasses a classic blend of soul, R&B, and jazz, and captures the true essence of romance reminiscent of the greats Natalie Cole and Anita Baker. The lead single, “Seeing You,” showcases Sheléa’s vocal range and features actor Christian Keyes in the official music video. 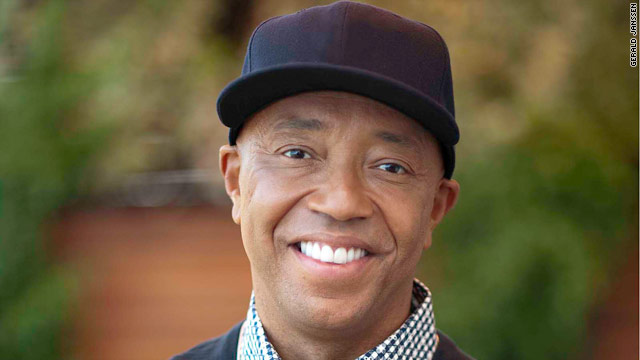 Green Festival, the nation’s largest and most trusted environmental consumer event, makes its return to Los Angeles on November...