It’s always a good thing to connect with great talent that helped shape the American music culture of the 60’s. When you say O’Jays what do you feel? My team and I love their music, their history and this group of musical storytellers are among the Icons in the music business.

Last week, The GRAMMY® Museum hosted a special evening with The O’Jays (Eddie Levert Sr., Walter Williams Sr. and Eric Nolan Grant), at the museum’s Clive Davis Theater that took place Thursday, August 29.  The event was hosted by Scott Goldman, Executive Director of the GRAMMY Museum. The meet and greet discussion covered The O’Jays’ extraordinary career which has spanned more than 60 illustrious years.

The best news – The O’Jays discussed the making of their current album, THE LAST WORD, in which they take on social injustice with a message of love. THE LAST WORD is the group’s final studio album and their first in almost 20 years.

THE LAST WORD, a 9-track album released via S-CURVE RECORDS/BMG, was produced by GRAMMY® nominated producers Steve Greenberg, Mike Mangini and R&B legend Betty Wright (the trio behind Joss Stone’s “Soul Sessions”), along with the songwriter and rock/pop mastermind Sam Hollander (Panic! at the Disco, Weezer, Neon Trees). The album includes standout tracks such as “Above the Law,” “Stand Up (Show Love),” and the Bruno Mars and Patrick Monahan penned “Enjoy Yourself.”

Link into the O’Jays world here at http://www.mightyojays.com/ 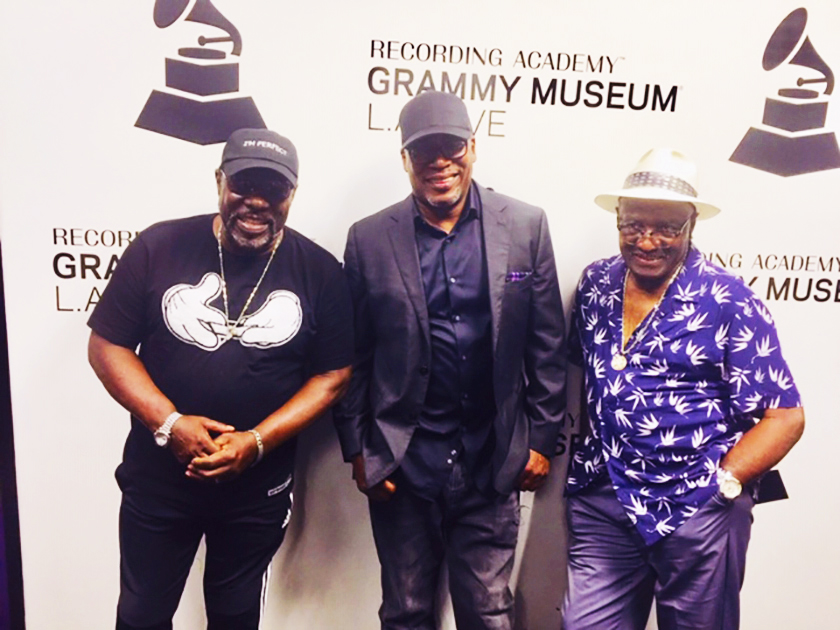 THE LAST WORD provides a critical look at the precarious state of social and criminal justice in America. As elder statesmen, the group has experienced much throughout their lives, from the civil rights movement, to rising economic inequality and the erosion of democratic norms. On this album, they are sharing their perspective on the state of the country, as well as the world; offering up some words of wisdom for the next generation before exiting the stage.

The group’s new PBS Special titled The O’Jays Live in New York, also begins airing nationwide on August 17 – September (check local listings); and they will inducted into the Philadelphia Walk of Fame on October 22. 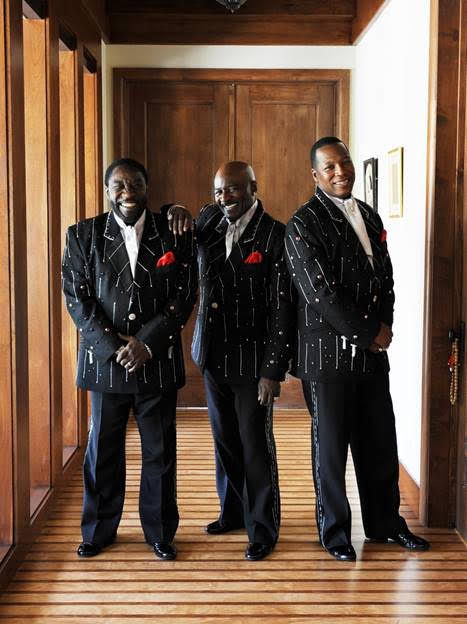 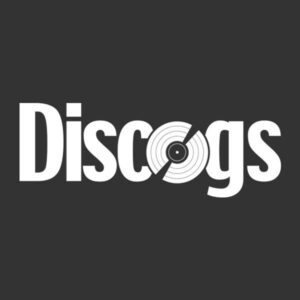