Individually numbered and limited to 3,500 copies, the set is presented in a cigar-style box with metallic and gloss accents, and includes a booklet filled with liner notes by veteran hip hop journalist and author Kathy Iandoli, never-before-seen photos from the era, as well as exclusive stories by Easy Mo Bee and Chucky Thompson, who helped produce the album. 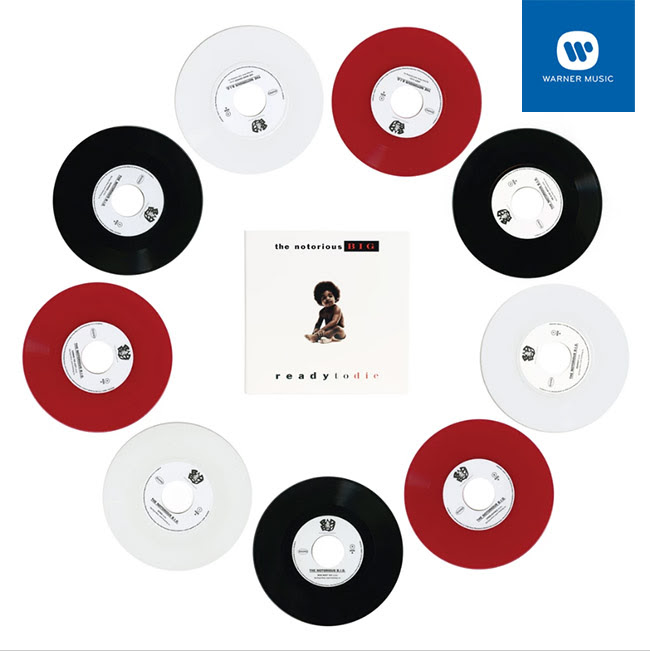 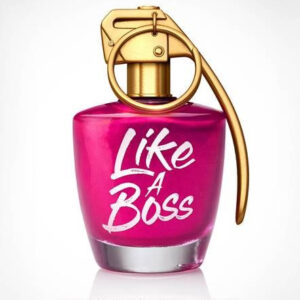 Best friends Mia and Mel (Tiffany Haddish and Rose Byrne) are living their best lives running their own cosmetics company...