The King Of Style: Dressing Michael Jackson, Look At the Intersection Of Music and Fashion

The King of Pop needs little introduction. Arguably the most successful entertainer of all time, Michael Jackson’s luminous legacy owes as much to his inspiring music as it does to his iconic fashion sense. In the 1980s, the formative era of music videos with MTV leading the way, Michael’s dazzling visual presentation changed the world unlike any performer, before or since.

This is the first art-driven book about the costumes, apparel, shoes, and accessories worn by Michael Jackson. Celine Dion recently said: “Michael didn’t follow fashion, fashion followed Michael.” With longtime costume designer Michael Bush as your guide, The King Of Style: Dressing Michael Jackson takes you behind the seams of cultivating the aesthetic of this international superstar trendsetter. This treasure features hundreds of lavish photographs of the striking fashions worn by Michael at the height of his career, and never before published pictures depicting wonderful private moments of creative collaboration. It also includes revelatory commentary about the carefully planned construction of Michael’s clothes to accommodate his unique dance moves by designers Michael Bush and Dennis Tompkins. In the poignant forward, Michael’s former attorney, and current executor of the Michael Jackson Estate, John Branca, reflects about his time with Michael. Overall, it’s a stunning and fascinatingly comprehensive look at the intersection of music and fashion, as well as an homage to Michael Jackson’s epically enduring image.

In August, the esteemed Julien’s Auctions in Beverly Hills will showcase a high-profile international exhibit and auction of many of the costumes designed by Michael Bush. Currently, Cirque du Soleil is readying an exciting tribute show, Michael Jackson – The Immortal World Tour. Michael Jackson’s legacy is as vibrant as ever. The King Of Style: Dressing Michael Jackson is the definitive book documenting Michael Jackson’s captivating fashion sense.

Michael Bush worked personally with Michael Jackson for 25 years to create some of the most original and indelible clothing ever worn by a musical performer. Using his professional background in theatrical costume construction and dance, they created thousands of custom artistic pieces that captured the essence of a one-of-a-kind pop star. He lives in Hollywood, CA. 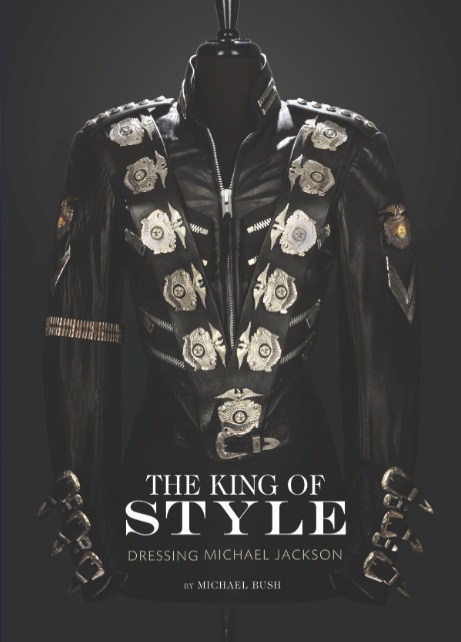 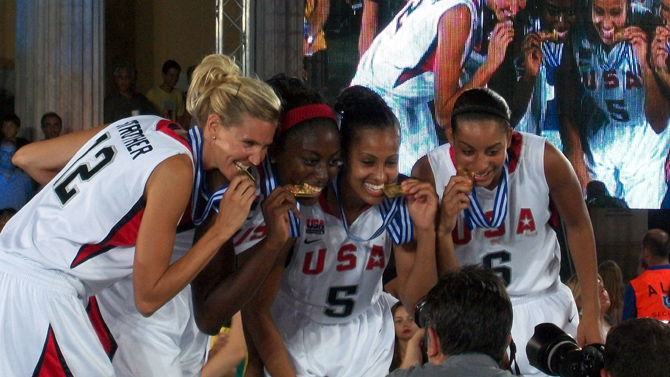