The Hollywood Museum A POINTER SISTER “EVER AFTER” EXHIBIT was amazing. Just adorable styles and great memories a must see for all music fans of The Pointer Sisters. With over 1000 items on display, EVER AFTER has been curated as a Cultural Epilogue revolving around the music industry and it’s influence on our country’s political history. Experience the golden years of music spanning over five decades as their repertoire includes such diverse genres as pop, disco, jazz, R&B, blues, soul, funk, dance, country and rock.

Enjoy and learn about the original vintage dresses the Pointer Sisters wore on stage along with cus- tom designed pieces created by top industry designers as we honor them. 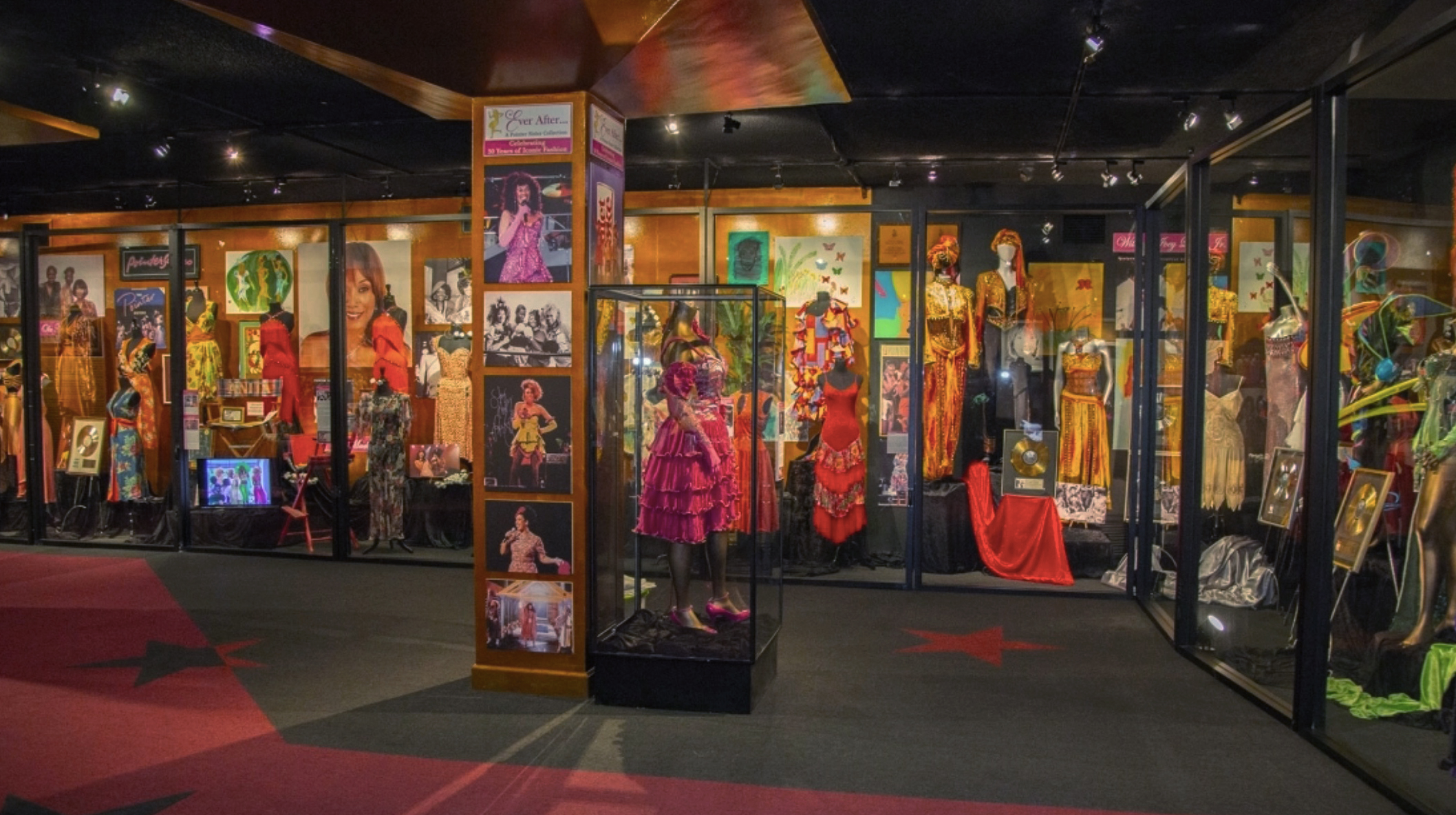 Named one of the top tourist attractions by LA Weekly, voted one of the Top 10 Museums in LA by the Los Angeles Tourism & Convention Board, and annually receives the Certificate of Excellence from Trip Advisor. Located in the heart of Hollywood, at the corner of Hollywood Blvd and Highland Ave – The Hollywood Museum in the historic Max Factor Building is the “Official Museum of Hollywood” and offers visitors the most extensive collection of Hollywood memorabilia in the world featuring the glamour of Hollywood legends and stars – past, present and in the making…. See one-of-a-kind costumes, props, photographs, scripts, stars’ car collections, personal artifacts, posters, and memorabilia from favorite stars, films and TV shows. The Hollywood Museum is a 501(c)(3) non-profit corporation. 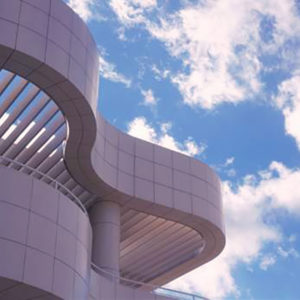 Southern California cultural and scientific institutions will explore the intersection of art and science as part of the Getty’s...