The Recording Academy, AEG Ehrlich Ventures and CBS will celebrate 38-time GRAMMY® nominee and seven-time GRAMMY winner Prince with a special broadcast of “Let’s Go Crazy: The GRAMMY Salute To Prince” to be broadcast Tuesday, April 21 (9:00–11:00 PM ET/PT) on the CBS Television Network and streaming on CBS All Access. The tribute concert is hosted by comedian Maya Rudolph, who will also perform with her Prince cover band Princess. Filmed January 28th, the special will air on the four-year anniversary of the superstar’s passing.

“Let’s Go Crazy: The GRAMMY Salute To Prince” is produced by AEG Ehrlich Ventures, LLC, with the cooperation of The Prince Estate. Ken Ehrlich is executive producer, Ron Basile, Chantel Sausedo and Rac Clark are producers and David Wild is the writer/producer. Jimmy Jam & Terry Lewis and Sheila E. are the co-musical directors of the special. To learn more about Prince, visit Prince.com and follow @Prince on Facebook, Twitter and Instagram. Link in – https://www.facebook.com/RecordingAcademy/ 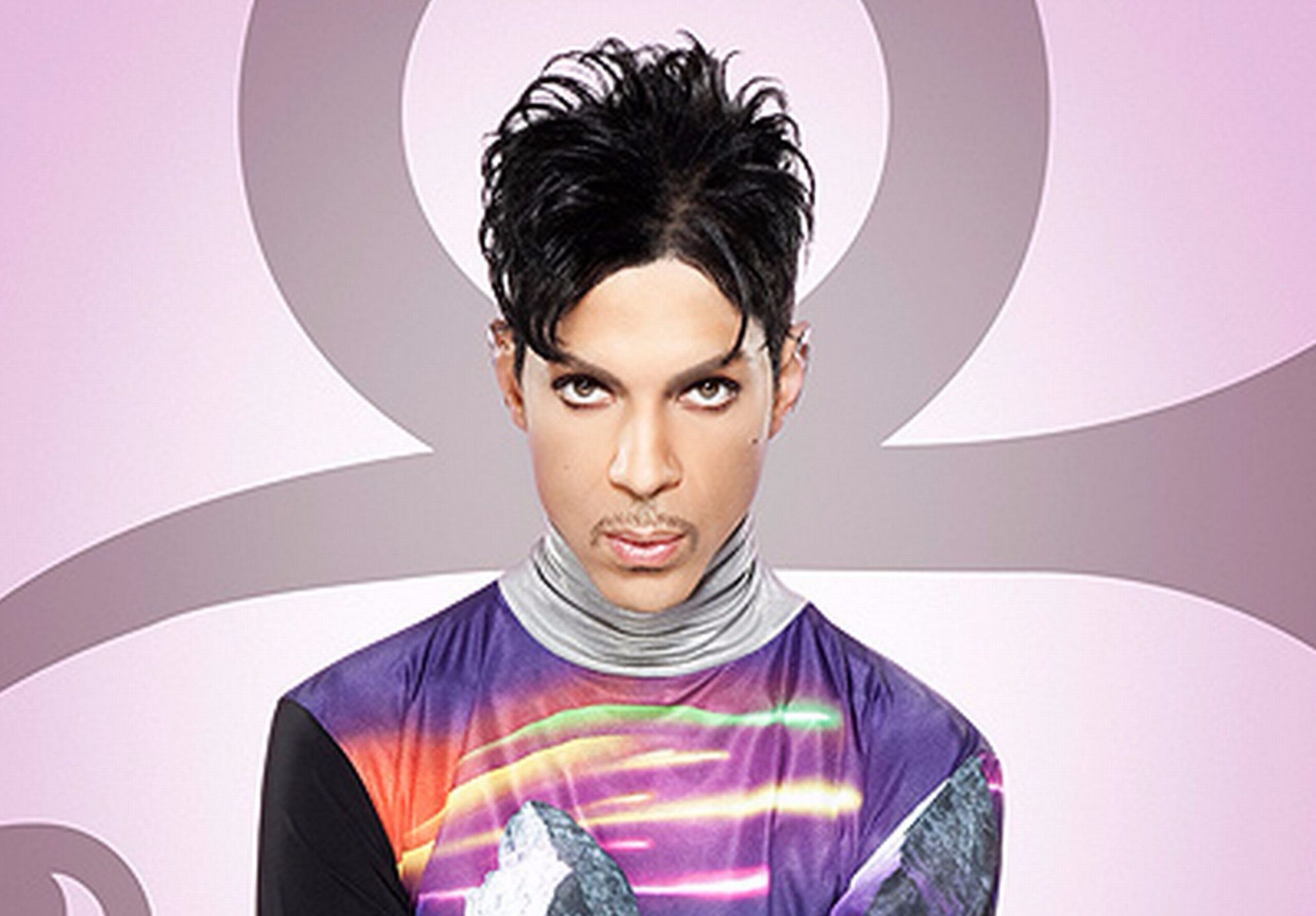 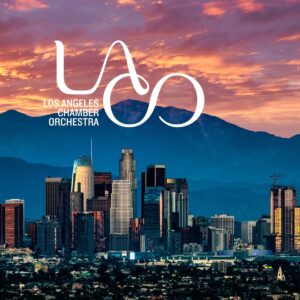