The GRAMMY Museum proudly presents “This Is Nat King Cole”

GRAMMY winner Nat King Cole is one of the most honored and iconic performing and recording artists of all time. To showcase the Recording Academy Lifetime Achievement Award recipient’s professional and personal achievements, the GRAMMY Museum® proudly presents This Is Nat King Cole, which will bookend his centennial celebration. The exhibit will open on, what would have been, Cole’s 101st birthday, March 17, 2020, when Cole’s daughters, Timolin and Casey Cole, will discuss the stories behind the exhibit with moderator Scott Goldman at the Museum’s Clive Davis Theater. The exhibit will run through summer 2020. 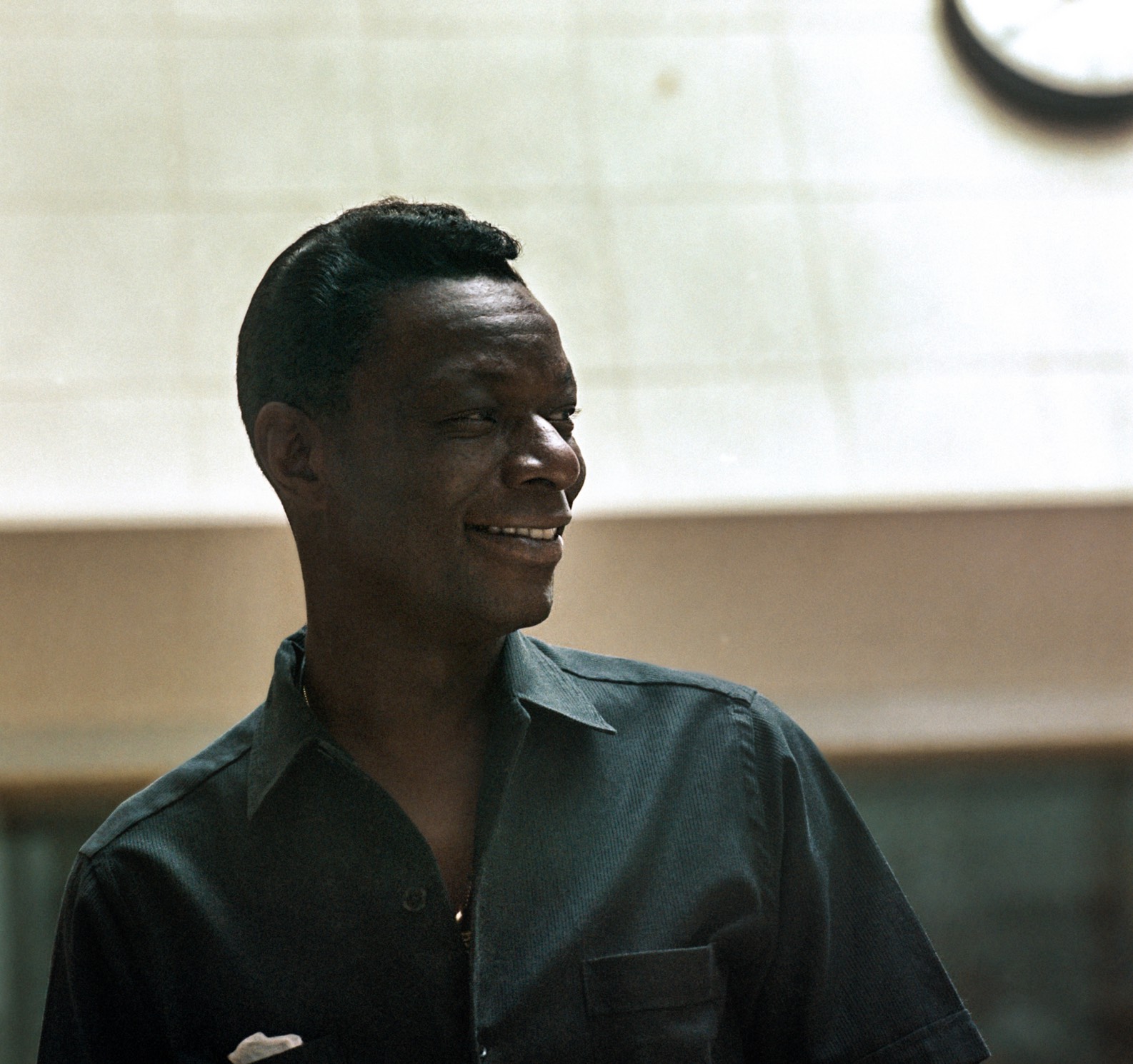 This Is Nat King Cole will offer a retrospective of Cole’s career, his most significant professional accomplishments, his relationship with Capitol Records, as well as, a glimpse into his personal life through handwritten letters to his wife and family, among other items. The masterful pianist and vocalist’s initial focus was jazz, having formed the Nat King Cole Trio while in the late ’30s. Cole was signed to Capitol Records in 1943 and released his debut album, The King Cole Trio, a year later at the dawn of the LP format. The album topped Billboard’s inaugural album chart. He went on to record nearly 700 songs for Capitol, including 150 singles that charted on Billboard’s Pop, R&B and Country charts. That phenomenal success led to Capitol’s iconic round building on Vine Street in Hollywood to be informally known as “The House That Nat Built.” Along with his trailblazing music career, Cole is recognized for his contributions to the struggle for racial equality. This Is Nat King Cole will take a look at Cole as an essential figure in several sociopolitical advancements, including the U.S. civil rights movement. 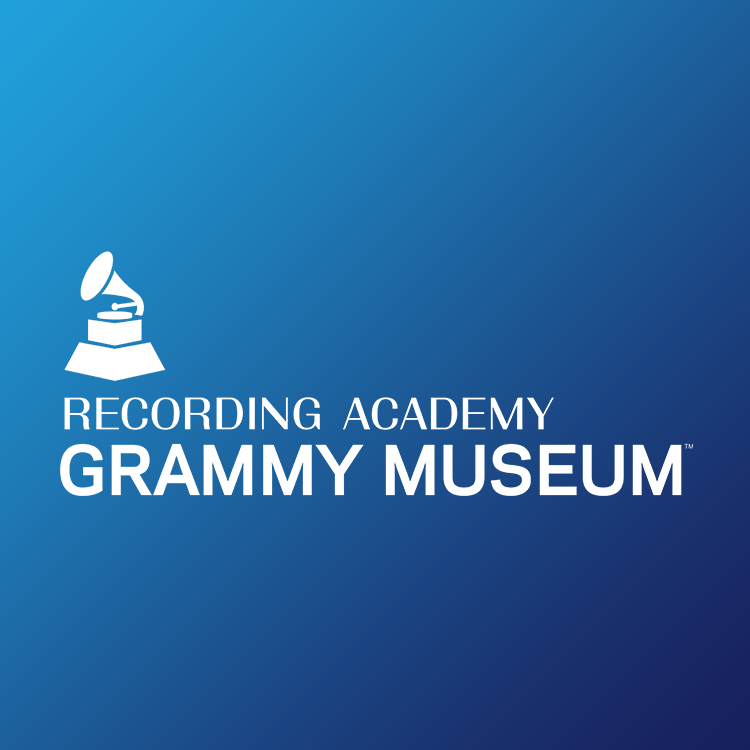 “We are so excited that our father is being honored at the GRAMMY Museum in celebration of his centennial, and even more special that it is on his birthday. Our hearts are full knowing that after all these years his music lives on in the hearts of so many,” said Cole’s daughters Casey and Timolin.

This exhibit captures the arc of Cole’s professional and personal life as a study of success despite adversity, and the triumph of civility, respect and talent married with political, cultural and business savvy.

“Nat King Cole’s legacy as an iconic, American artist is unparalleled, making him an undeniable national treasure,” said the Museum’s President Michael Sticka. “It’s an honor for the GRAMMY Museum to host this exhibit and celebrate his incredible achievements and musical legacy.”

Kimono given to Cole during a 1960 visit to Japan

A collection of handwritten letters to Cole’s wife, Maria, written between 1948 and 1956

A Tiffany sterling silver box from activists Eunice Kennedy Shriver and Sargent Shriver gifted to Cole and engraved “Nat King Cole, The Best Friend A Song Ever Had” 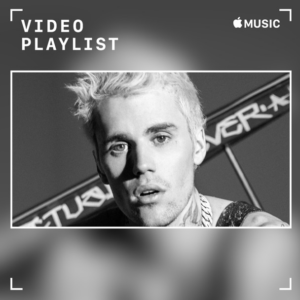