For the first time, The GRAMMY Museum will debut never-before-released digital Public Programs from their archive while the GRAMMY Museum in Los Angeles is closed until further notice in light of COVID-19. Billie Eilish and FINNEAS, Bob Newhart, Brandi Carlile, Greta Van Fleet, Kool & The Gang, Larkin Poe, Scarypoolparty, X Ambassadors, and Yola are the first round of artists to be featured in the digital Public Programs series. The Museum’s Public Programs digital series features intimate sit-down interviews with artists and musicians in its 200-seat Clive Davis Theater from past programs. Since the Museum opened 12-years-ago, it has offered more than 900 Public Programs. The Museum will release a new program on www.grammymuseum.org every Monday, Wednesday and Saturday, beginning today with Scarypoolparty. The upcoming schedule below.

The Museum will also be releasing exhibit slideshows that will feature past exhibitions every Friday, beginning this Friday, March 20 with X: 40 Years Of Punk in Los Angeles followed by next Friday, March 27 with Take Me Out To The Ball Game: Popular Music And The National Pastime. Gallery includes images of installation and artifacts, select media content featured in the exhibition, exhibit text, playlists, and captions. 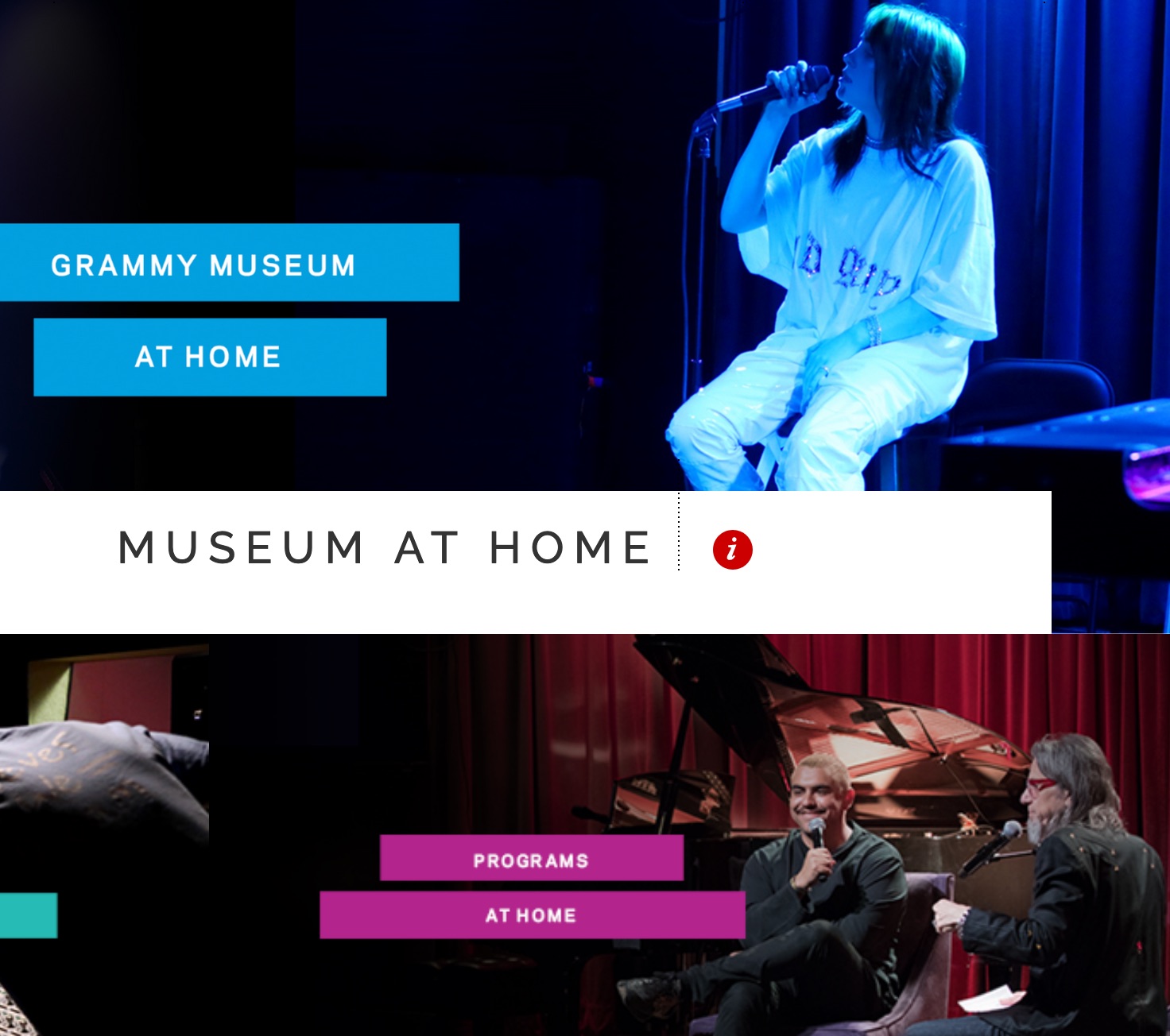 Additionally, the Museum will release educational content and lesson plans via its website and digital platforms during the closure, continuing its mission of paying tribute to our musical heritage and bringing our community together through music. The Museum will be sharing daily playlists and thoughts curated by its staff, including the guest services and security team members in an effort to continue keeping all employees engaged during this closure. More educational and digital programming to be announced soon.

“At the GRAMMY Museum, we believe that music has the power to bring us together, strengthen our sense of community and drive us forward – especially in times when it feels like we are being pulled apart. We believe at its core, everything that we do is to better our community through music,” said Michael Sticka, GRAMMY Museum President. “The GRAMMY Museum’s doors may be closed, but our mission isn’t. This is about our community, nationwide, even globally. It is our privilege to share these never-before-released interviews by beloved artists with you and bring them into your homes. With these programs, we hope that people will find solace and inspiration.”

For more information and to watch the newly released Public Programs digital series, please go to: 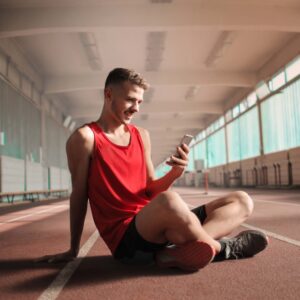 254 Million Mobile Gaming Users Expected By 2024. According to a new infographic by Kryptoszene.de, the mobile gaming industry...