The Black Eyed Peas New Music with J Balvin – RITMO (Bad Boys For Life). Pacing for the most-anticipated comeback in recent memory, Black Eyed Peas resurface with a smash on par with their legendary run of hits…

The six-time GRAMMY® Award-winning, genre-bending pioneers x history-making reggaeton superstar J Balvin—who remains one of the hottest acts in the globe today and possibly the biggest Latin star of the millennium—share a new collaborative single entitled “RITMO (Bad Boys For Life)” today. This marks the group’s first release under their newly minted deal with Epic Records. Uniting these two titans, this is undoubtedly the biggest song of 2019, to say the least.

The song heralds the arrival of the anxiously awaited Bad Boys For Life Original Motion Picture Soundtrack Album. It lands in stores and at all digital retailers on January 10, 2020. Meanwhile, the mega-anticipated Bad Boys For Life—starring Will Smith and Martin Lawrence–opens in theaters everywhere the same day. It stands out as the third installment of the classic Bad Boys franchise, one of the most successful action series of all-time. 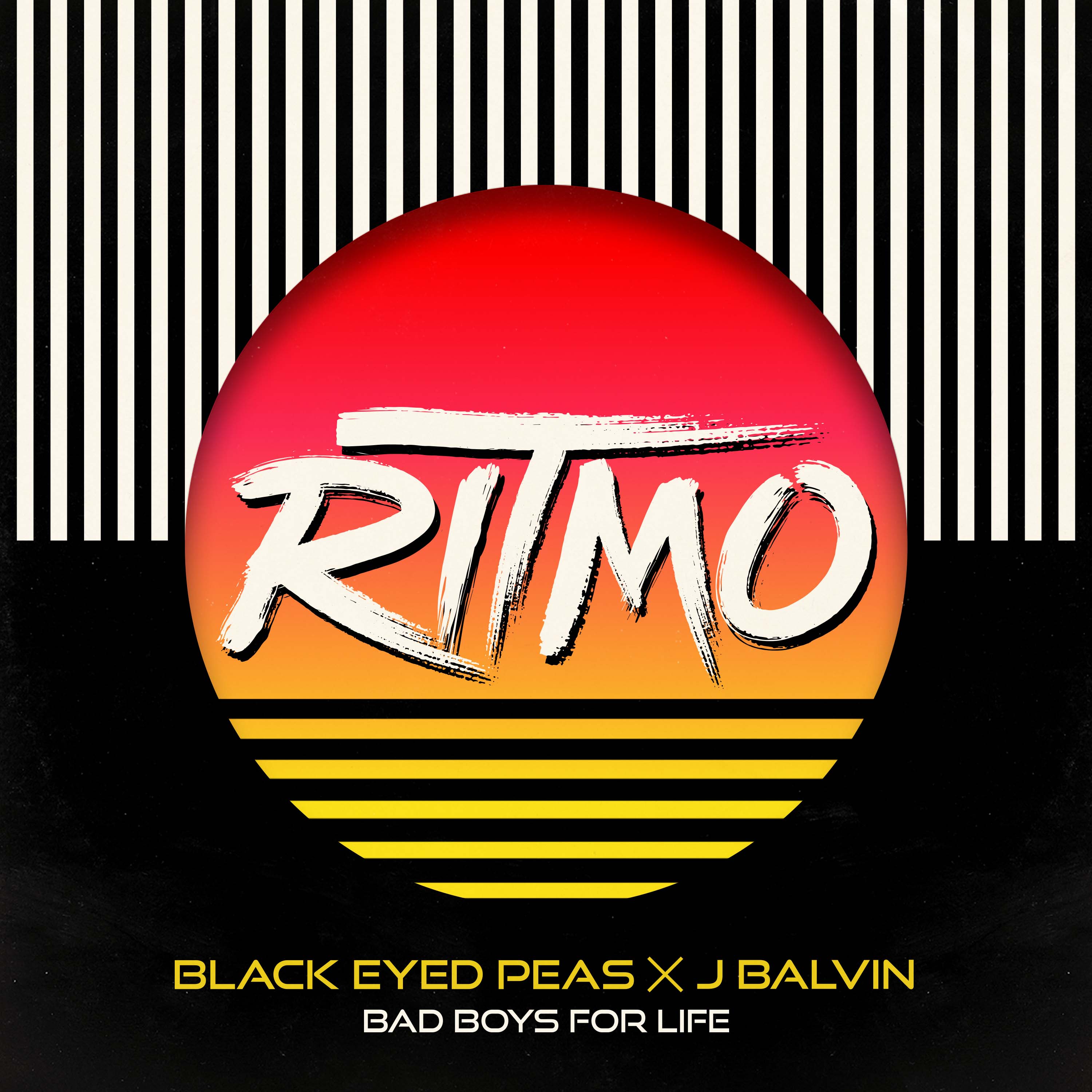 After two decades signed to Jimmy Iovine’s Interscope Records, Black Eyed Peas find a home with Sylvia Rhone at Epic Records. They join an iconic roster and align with the culture’s most trusted label.

Black Eyed Peas co-founder will.i.am said, “I wanted to reimagine ‘The Rhythm of the Night’ by Corona and give it a minimal, futurist, afro-fused reggaeton vibe. The final song and video feel like the classic next level futurism that the Black Eyed Peas are all about.”

J Balvin added, “I’ve been a Black Eyed Peas fan for as long as I can remember. They are legends!! and it’s an honor to join them and become part of the sound of Bad Boys for Life.”

Sony Motion Picture Group’s President of Music, Spring Aspers also said, “What a thrill to bring together the Bad Boys franchise with top global artists the Black Eyed Peas and J Balvin. I’m beyond excited to be partnering with Sony Music and Epic Records to deliver this amazing soundtrack.”

Last week, Black Eyed Peas jetted to Brazil to co-Headline RockInRio. Meanwhile, they appeared on Luciano Hucks’ show the day after. Next up, they fly to Australia & New Zealand for the next leg of their tour, and then wrap up on stage at closing ceremony of the SEA Games in the Philippines on December 11 for a performance of “RITMO (Bad Boys For Life).” 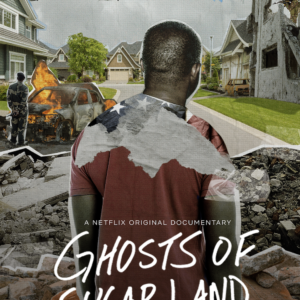 Ghosts of Sugar Land follows a group of Muslim Americans in the suburbs of Houston, Texas as they trace the disappearance...