The USA’s biggest Olympic hopefuls, including Ralph Lauren ambassador athletes, gathered in Dallas, Texas this week for the 2012 Team USA Media Summit. Organized by the United States Olympics Committee (USOC), the Summit is the biggest gathering of America’s most important Olympic and Paralympic athletes ahead of the London 2012 Games. Michelle Obama made a special guest appearance at this year’s event; offering a ‘pep talk’ to the athletes whilst announcing a programme to get more American children active. The US first lady will also lead the US delegation to the London 2012 Olympic Opening Ceremony on 27th July.

Team Ralph Lauren
Ralph Lauren is the official outfitter of the US Olympic and Paralympic Teams for London 2012. Building on the success of the company’s involvement in the 2008 Olympic Games in Beijing and the 2010 Olympic Winter Games in Vancouver, Ralph Lauren will design the official Opening Ceremony and Closing Ceremony parade uniforms for Team USA, as well as a unique collection of village wear apparel and accessories. 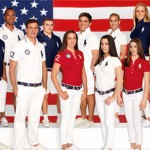 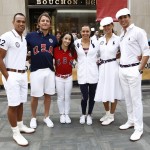 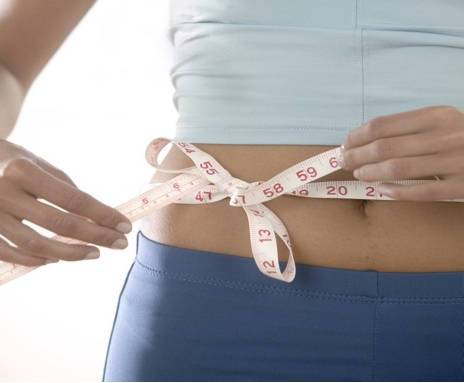 Health club memberships in the U.S. have leveled out over the last 20-years while the obesity epidemic has ballooned. In light...