Tamar Braxton steps Into The Spotlight with No. 1 Debut “Love And War”

Singer, songwriter, television producer and actress Tamar Braxton, who stars in WE tv’s hit series Braxton Family Values and Tamar & Vince is stepping out as a solo artist with her debut single “Love & War,” which has climbed to No. 1 on the Urban Adult Contemporary radio chart and went straight to No.1 on iTunes upon release. The song is the title track for Braxton’s upcoming debut album for Streamline/Epic Records, which will be released this summer. The official video for “Love & War,” which was directed by Walid Azami (Usher, Mariah Carey), has racked up nearly four million views on YouTube. The video marks her third #1 as it topped the 106 & Park countdown and can also be seen on VH1 Soul, MTV Jams and Centric.

“Love and War is the first record where the music has truly reflected who I am,” says Braxton. “One night in the studio, everything clicked. I found the sound I’d been looking for within myself for years and the vocals just poured out of me.” Braxton wrote the song “Love and War” with Makeba Riddick (Beyonce and Rihanna) and LaShawn Daniels (Whitney Houston, Brandy, Destiny’s Child), which examines how love can weather any storm over a slow, sultry beat. “I’d experienced love, but I never experienced passion until I met my husband,” Braxton says. “It’s a true reflection of our relationship. I think a lot of people can identify with it.”

A veteran performer who began singing backing vocals for her older sister Toni at age 12, Tamar was also a founding member of the R&B group The Braxtons with Toni and their other sisters Traci, Towanda, and Trina. All five sisters reunited in 2011 to star in WE tv’s Braxton Family Values, which recently had its Season 3 premiere and ranks as one of the network’s highest-rated series. A fan favorite on Braxton Family Values, Tamar also starred in WE tv’s first-ever spin-off Tamar & Vince alongside her husband, music manager Vincent Herbert. That series gave viewers an inside look at Braxton’s burgeoning career as a solo artist after performing with her sisters for most of her life. 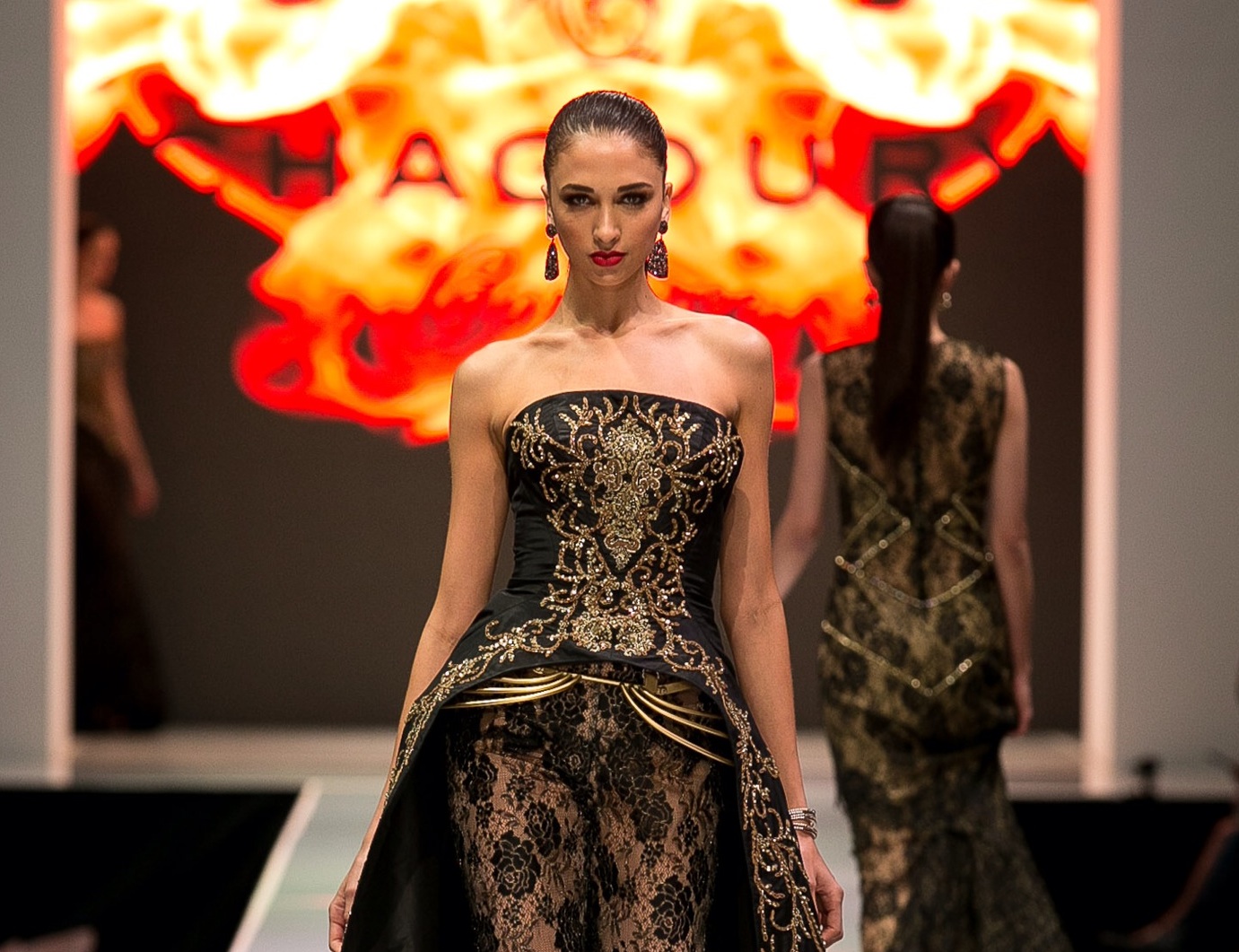