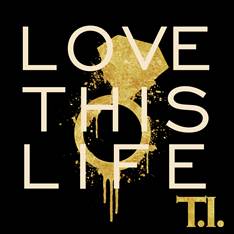 Grand Hustle/Atlantic recording artist T.I. has released “Love This Life,” the first single off his upcoming, eighth studio album titled, “TROUBLE MAN,” due later this year. The single, produced by Mars of 1500 or Nothin’, is available for purchase at iTunes and all other DSPS today. Listen to “Love This Life,” here: http://youtu.be/Kt2YuF0lZQA. You can purchase the single on iTunes here: http://itunes.apple.com/us/album/love-this-life-single/id512760903. 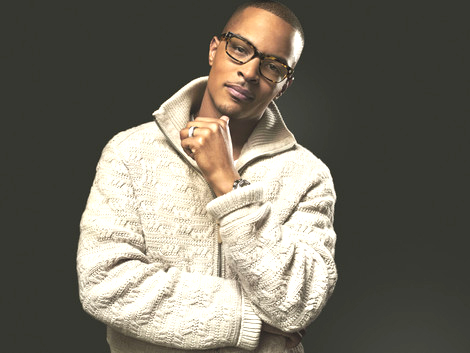 Last month, the Atlanta-native took Austin, TX by storm, performing alongside fellow Grand Hustle/Atlantic rapper, B.o.B at “The Warner Sound Captured By Nikon” SXSW showcase for an electrifying performance which included his hits “Whatever You Like,” “U Don’t Know Me,” “Rubber Band Man” and “On Top Of The World,” a collaborative track with B.o.B. To watch T.I.’s performances from “The Warner Sound Captured By Nikon” show, visit www.youtube.com/thewarnersound.

T.I. has continued to establish himself as a prominent figure online as well, with over 2 million followers on Twitter, over 15 million “likes” on Facebook and his official YouTube page has over 250 million total views.

In addition to music, T.I. has paralleled his success on both the big and small screen, the runways and in book stores. This past winter, T.I. opened his doors and allowed cameras full-access to give fans a look at T.I. the father, with his hit VH1 reality show, “T.I. & Tiny: The Family Hustle.” On the heels of the success of the “Family Hustle,” T.I. has recently signed on for a role in the critically-acclaimed Starz series, BOSS, which stars Kelsey Grammer. This new role joins the rapper’s previous acting ventures, which includes a role in 2006’s ATL, as well as the #1 films American Gangster and Takers, the latter produced by T.I. himself through his production company, Grand Hustle Films. As if all this weren’t enough, T.I. added author to his resume when he released his first fiction novel, “Love and Beauty,” in September 2011. What’s more, T.I. is the founder of the hugely popular clothing line Akoo, featured in stores everywhere as well as online at www.akooclothingbrand.com.

For more information on T.I., please visit www.trapmuzik.com and  www.facebook.com/TI