Following the debut of the “STAR TREK INTO DARKNESS” TV spot in today’s big game, users who downloaded the film’s first-of-its kind movie app are now among the first people anywhere to unlock movie tickets for show times on Wednesday, May 15th at 8:00 p.m. two days ahead of the film’s scheduled release on Friday, May 17th.   Additionally, app users also received an exclusive look at an extended big game spot.

Highlights of the “STAR TREK INTO DARKNESS” app include:

·      An audio scan function that can be turned on to automatically recognize and reward users for watching “STAR TREK INTO DARKNESS” content on TV and other media;

·      An image scan function that enables users to interact with images printed or viewable in the real world;

·      Exclusive opportunities and special offers only available to app users.

“STAR TREK INTO DARKNESS” is written by Roberto Orci & Alex Kurtzman & Damon Lindelof and directed by J.J. Abrams.  Abrams is producing with Bryan Burk through Bad Robot Productions, along with Lindelof, Kurtzman and Orci.  Jeffrey Chernov and Skydance Productions’ David Ellison, Dana Goldberg and Paul Schwake are the executive producers.

“STAR TREK INTO DARKNESS” opens in theaters everywhere May 17th, 2013. 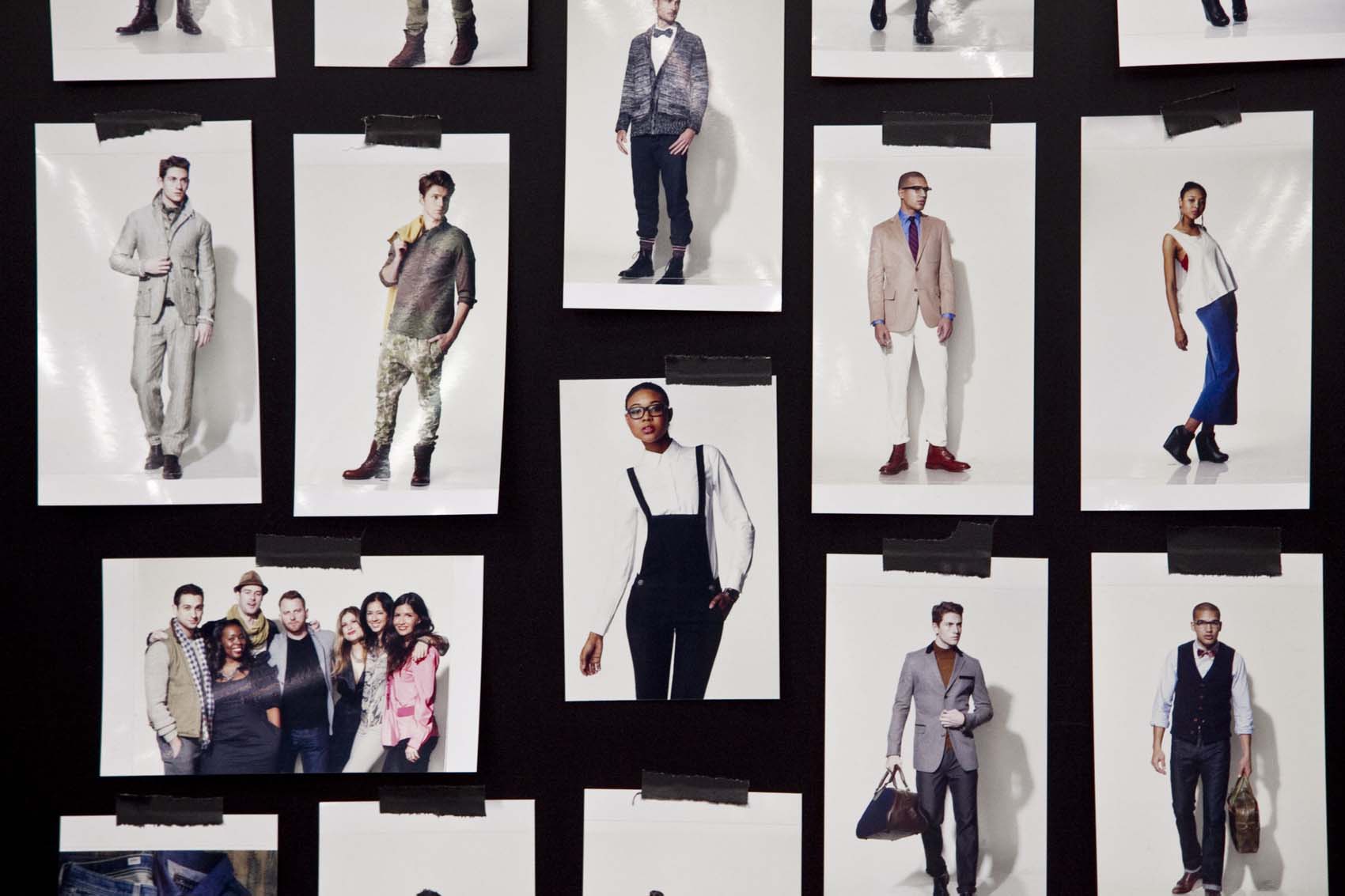