007 is back again. In SPECTRE, a cryptic message from Bond’s past sends him on a trail to uncover a sinister organization. While M battles political forces to keep the secret service alive, Bond peels back the layers of deceit to reveal the terrible truth behind SPECTRE. This film will be set for global release on November 6, 2015.

Are you ready for SPECTRE? The launch of SPECTRE was streamed live on http://www.007.com and link into the 007 world on https://www.facebook.com/JamesBond007?_rdr and the video is now available on demand at both sites. 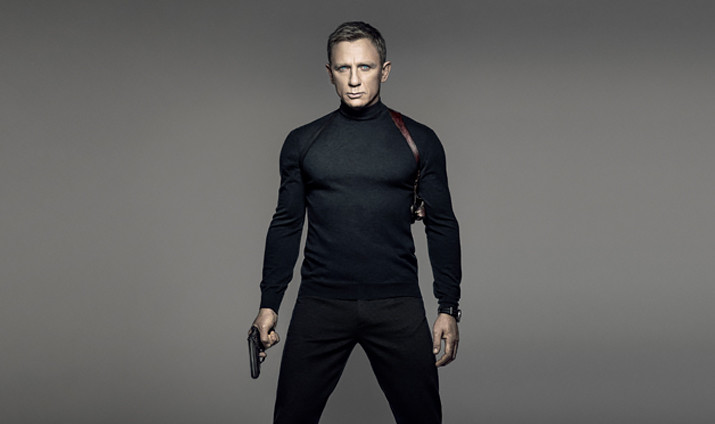 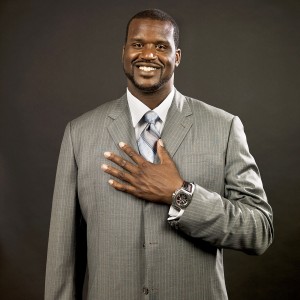