The exclusive collaboration was officially unveiled last night at a reception held during the Institute’s annual film festival — AFI Fest presented by Audi – where Sony executives and AFI Conservatory leaders announced they will source treatments for short films from alumni that will be finished in 4K and premiered at select film, television and electronics industry events through 2014. The content will also be on Sony’s Video Unlimited 4K download service, available to consumers who buy a Sony 4K Ultra HD TV.

The concept behind the “Be Moved” shorts, each 4 minutes in length, is to demonstrate the unique capabilities of Sony 4K technology to complement and expand a director’s artistic vision.

“Sony has long been a committed supporter of the arts and of AFI – putting state-of-the-art filmmaking tools in the hands of AFI Fellows for more than a decade,” said Stephen Lighthill, ASC, Senior Filmmaker-in-Residence, Cinematography at AFI. “This exciting project provides filmmakers with the opportunity to develop content that best represents the cutting-edge nature of 4K and highlights the capabilities and range of 4K technology as an immersive story-telling medium.”

The Sony/AFI “Be Moved” project kicks off at a critical time in 4K technology’s commercial and creative evolution. Movies and TV shows are increasingly being shot with Sony 4K cameras, including several films about to hit theaters and more than a dozen new fall TV programs. Commercials, music videos, and sports producers are shooting with Sony 4K cameras and recently the fashion world has realized the benefits of 4K. The technology’s place in movie theater projection is proven, with more than 15,000 Sony 4K projectors installed worldwide.

“Sony prides itself on providing the Hollywood production community with the highest-quality tools for creation and distribution of their content,” said Alec Shapiro, president of Sony Electronics’ Professional Solutions of America group. “We see 4K image creation rapidly becoming the new standard for motion picture production. Our camera systems are delivering beautiful images with instantly recognizable improved aesthetic quality. Working with AFI we will be able to put these wonderful tools intro creative hands and truly share the concept of ‘Be Moved’ with an even broader audience.”

“Sony has driven the adoption of 4K from professional production to the consumer experience in terms of content creation, movie theaters, and now the home with the world’s first 4K download service,” said Phil Molyneux, president and COO, Sony Electronics. “Clearly there is a strong consumer appetite for a wonderful 4K experience in both homes and theaters. Now Sony, in partnership with the AFI, is taking this to another level by supporting film producers and directors and highlighting the benefits of capturing new, relevant and compelling 4K content through this program.”

The Origin of the Power of Money 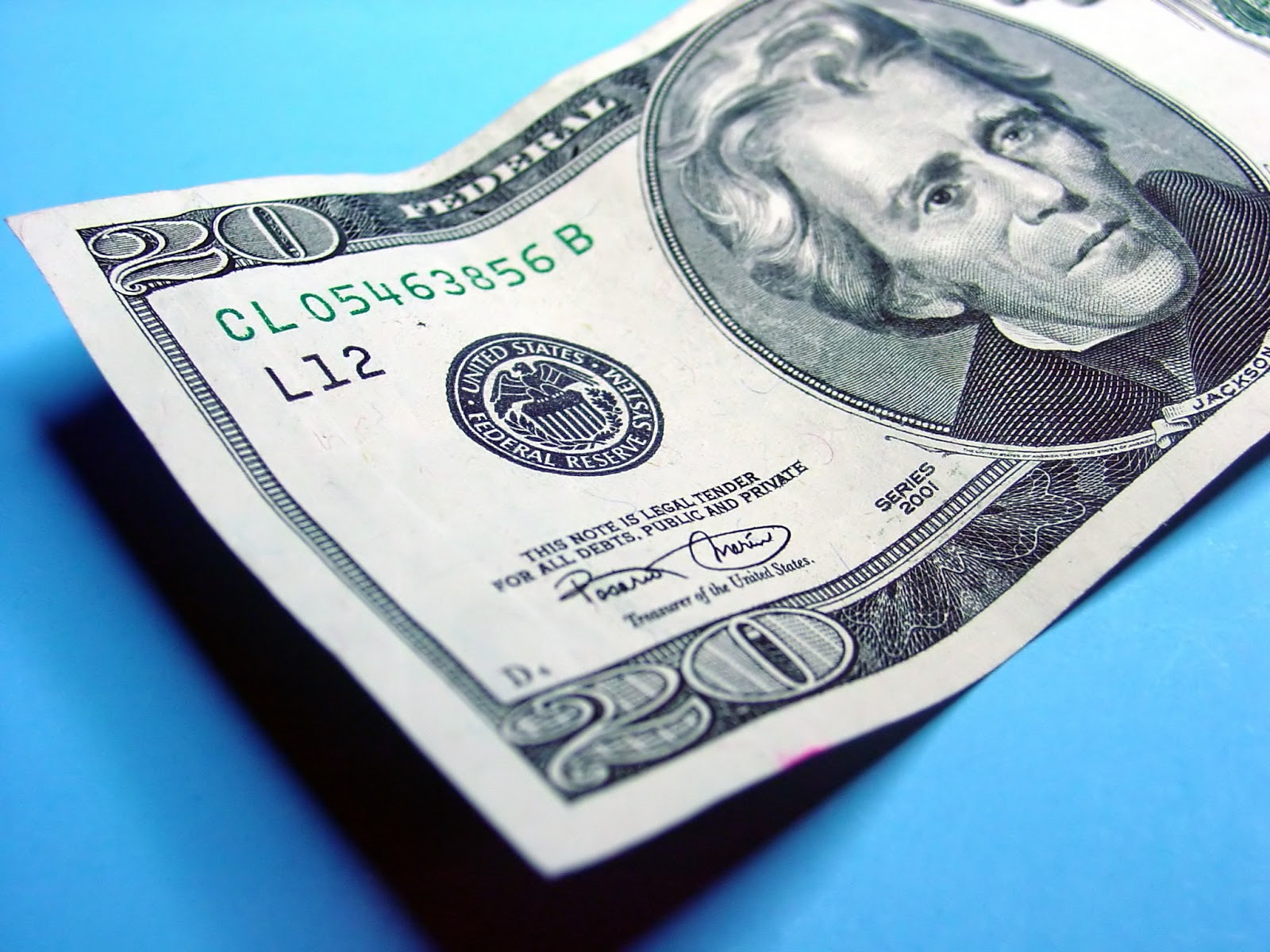 The Origin of the Power of Money

Money runs the world’s economy. It determines who rules nations, and it rules lives. These are the three most significant...