London born singer-songwriter and multi-instrumentalist, Sonna Rele was chosen by Oscar nominated director Kenneth Branagh to perform the end-credit, original, theme song “Strong” in Disney’s highly-anticipated motion picture Cinderella.  The song is part of Walt Disney Record’s Cinderella soundtrack, which is available at all retailers today. The Compound/Motown recording artist was brought to the famed director’s attention while performing at the Royal Albert Hall in London.

“I was performing at the Royal Albert Hall in London with NE-YO and they asked me if I’d be interested in recording the song for the film. I’m a huge fan of Kenneth’s and Disney so I was absolutely honored,” recalls Sonna. “The song is really about personal strength, belief in yourself and the importance of having courage and kindness in your heart,” explained Sonna. “It’s a beautiful song that embodies the core values of the movie and I feel very proud to be a part of it.” “Strong” was written by Patrick Doyle, Kenneth Branagh and Tommy Danvers.

Sonna was signed to Compound/Motown Records by three-time Grammy winner, NE-YO. “There is a quality in Sonna’s voice that lingers in your ears after she performs a song. Her musicianship is refreshing and undeniably authentic,” NE-YO stated after the signing. Her musical influences point to a wise head on young shoulders with Stevie Wonder and the Beatles sitting alongside the inspiration of her parents, both professional musicians. Sonna has performed across the globe with acts like John Legend, wil.i.am, Michael Franti and collaborated with such artists as NE-YO, Marsha Ambrosius, Wyclef Jean and Shaggy. In addition to her involvement in the much anticipated Cinderella movie and soundtrack, Sonna has been hard at work on her debut album slated for release later this year. Sonna, a skilled piano and guitar player as well as songwriter has crafted the record out of personal experiences and her observations.

“It’s really a snapshot of the last few years of my life, not only what I’ve been through, but what I’ve seen my friends experience. We took those moments, those stories, and surrounded them with melodies, harmonies and grooves that we felt really brought the songs to life,” explained Sonna. The first single from Sonna’s debut album is slated for release late Spring 2015. For more information on Sonna Rele visit: 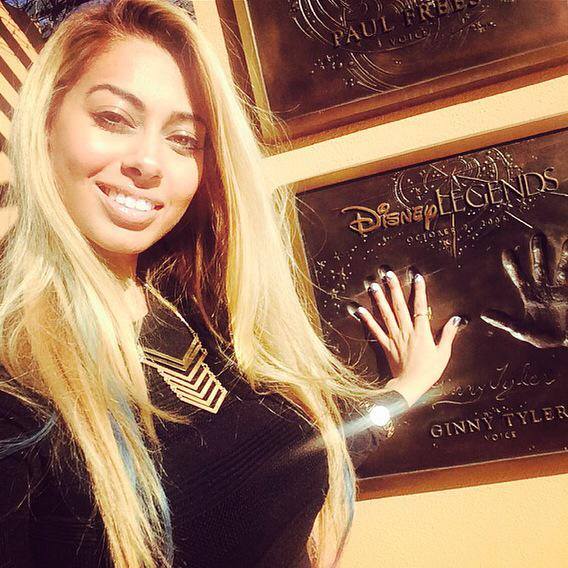 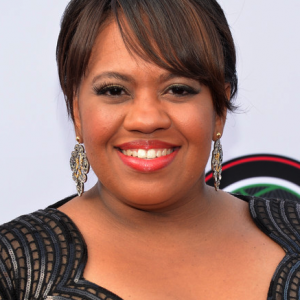 Nominations are now open for the 10th anniversary of the Substance Abuse and Mental Health Services Administration’s (SAMHSA)...